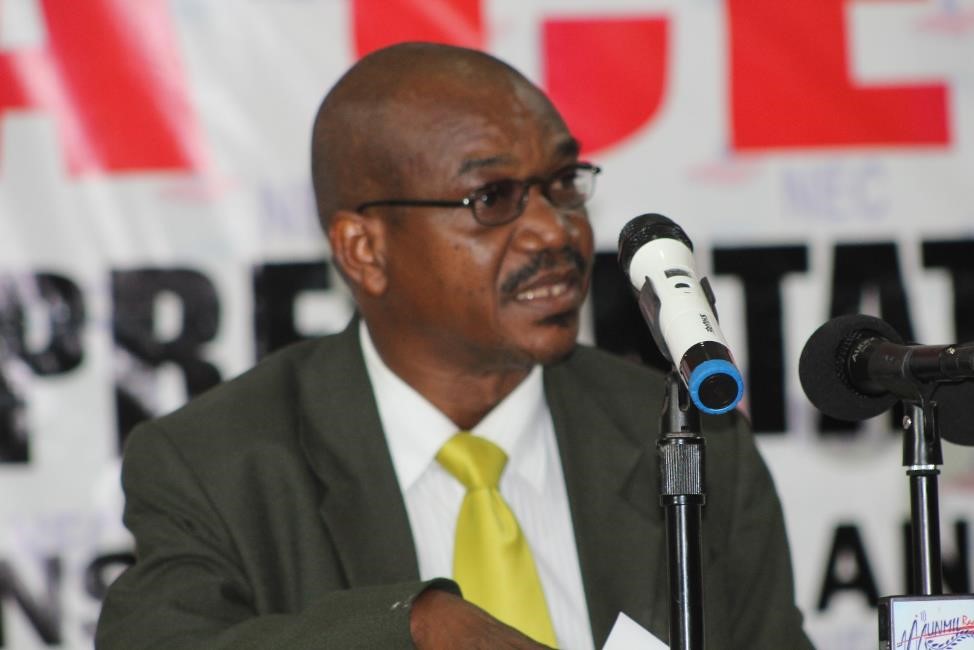 MONROVIA, Montserrado â€“ Muana Ville, the chief dispute hearing officer at the National Elections Commission on Monday, November 20, has denied Liberty Partyâ€™s request for a re-run of the first round of the presidential election.

Liberty Party and Unity Party, an intervening party to the complaint filed, said NEC had violated the constitution and elections law, in addition to committing fraudulent acts and gross irregularities.

But Ville said the complainants failed to produce sufficient evidence at the hearing to convince him to grant their request for a re-run.

â€œAfter several weeks of listening to both the complainants and their witnesses, none of the claims could substantiate elections fraud,â€ he said. Following the ruling, the complainants said they would take advantage of the provisions afforded them by law.

According to Liberiaâ€™s elections laws, when a ruling into an election dispute is made by the hearing officer, complainants can appeal to NECâ€™s board of commissioners before taking the case to the Supreme Court.