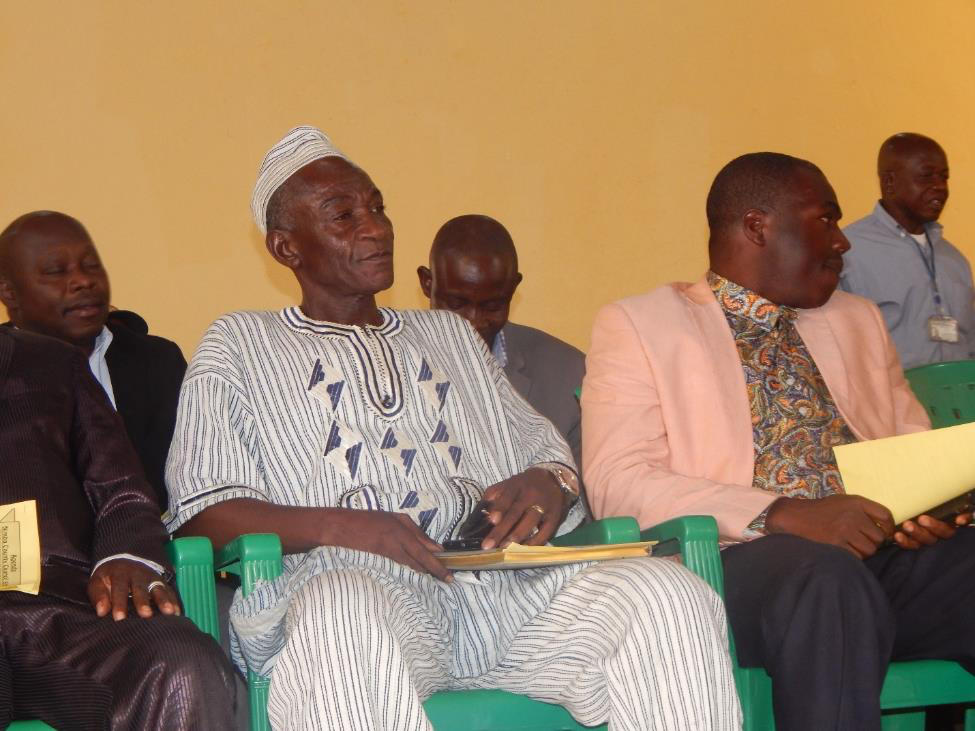 GANTA, Nimba â€“ Representative Larry P. Younquoi has been officially certificated by the National Elections Commission, after he was cleared by the Supreme Court to represent Nimbaâ€™s eight district in the 54th National Legislature.

The Supreme Court gave the ruling on Friday, January 19 at the Temple of Justice in Monrovia.

Cyrus Konah, Younquoiâ€™s media coordinator, made the declaration on Voice of Gompaâ€™s on Wednesday morning that Younquoi would receive the certificate.

Younquoi was among three lawmakers of Nimba who did not take part in the official certification ceremony of representatives and the president-elect held on January 4, due to the ongoing legal proceedings.

Saye S. Mianah, Younquoiâ€™s closest rival in the October 10 elections, had appealed to the Supreme Court to overturn the results of a recount process conducted on November 4, 2017 which allowed Younquoi to take a 17-vote lead over Mianah. The October 10 results had put Mianah ahead by 19 votes; however, challengers are allowed to request recounts if margins of victories are within 50 votes.

Mianah challenged the recount results and took appeals before the NEC hearing officer and NECâ€™s Board of Commissioners. He finally took the appeal to the Supreme Court, where he lost.

Throughout the legal processes, Konah said Younquoi had been optimistic that he would emerge victorious.

â€œFor me to say it came as a surprise, I donâ€™t want to say that, because, when we followed the legal argumentsâ€¦ we knew that we would be vindicated,â€ he said.

Meanwhile, Konah attempted to dispel the notion that Younquoi was favored by the Supreme Court because he is an incumbent.

â€œThe issue of people saying somebody was favored because of his popularity or because he is an incumbentâ€”I believed that this person may just be saying it out of some feelings, but it is not the reality,â€ he said.

Younquoi appeared on local radio stations in Ganta on Thursday morning to announce that he would visit the House of Representatives today and return to his district on Friday for an official thanksgiving ceremony.