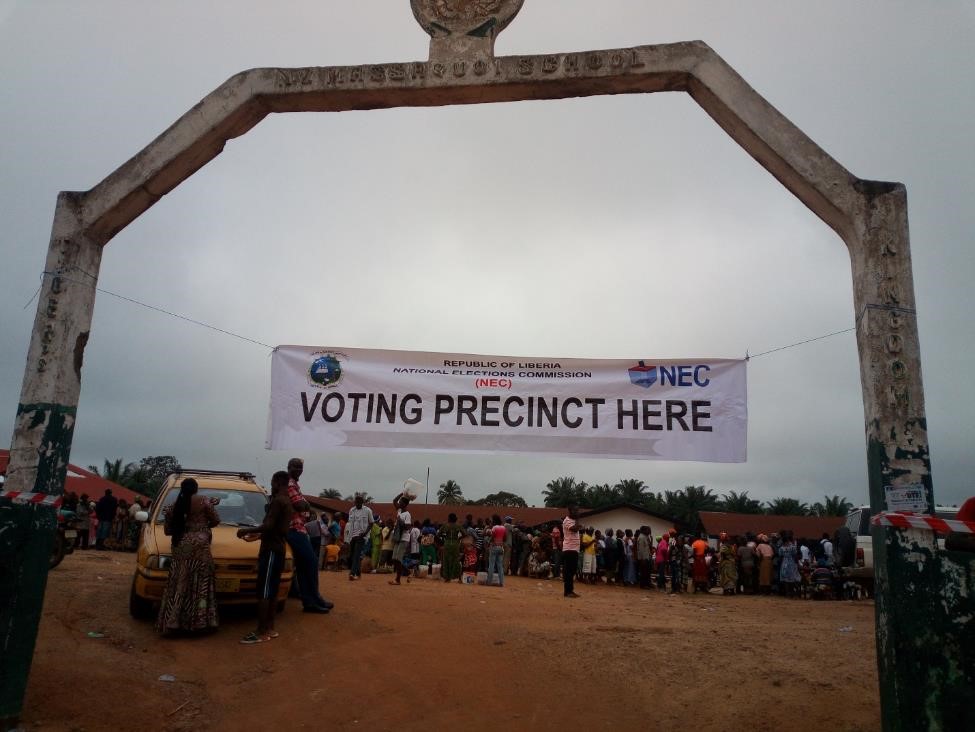 Following the October 10 polls, two of the candidates who contested the representative seat in that district, Susannah Mator of the United Peopleâ€™s Party, and incumbent Representative Lester Paye of the Alternative National Congress, filed separate complaints to NECâ€™s local office in upper Bong.

The two alleged that election workers took bribes from Unity Partyâ€™s candidate, Robert Womba, to increase the number of votes in his favor at certain polling places, a claim Womba has refuted.

Mator and Paye also said poll workers transported one of the ballot boxes on a motorcycle from Shankpala to Gbarnga instead of using the vehicle assigned to them by the commission.

Following hearings at the local NEC office in Gbarnga, Mator appealed for the case to be transferred to Monrovia for further investigations.

Daniel Newland, upper Bongâ€™s National Elections Commissionâ€™s magistrate, confirmed NECâ€™s decision of a recount in an interview with a local radio station in the county.

â€œWhat I know of the finding now is that there will be a recount of seven precincts in electoral district four,â€ Newland told Radio Gbarnga.

The recount is scheduled for November 21, beginning 9:00 a.m. at NECâ€™s upper Bong office in Gbarnga.

The dispatch sent to NECâ€™s office in Gbarnga indicates that each party or candidate is to be represented by two persons or agents with accreditation cards from the National Elections Commission.

As announced by the National Elections Commission, Robert Womba of the Unity Party obtained 4,232 votes or 19.6 percent of the votes in the district, rendering him as the winner. Incumbent Representative Lester Paye got 3,471 votes or 16.1 percent, while Susannah Mator received 3,179 votes or 14.7 percent.