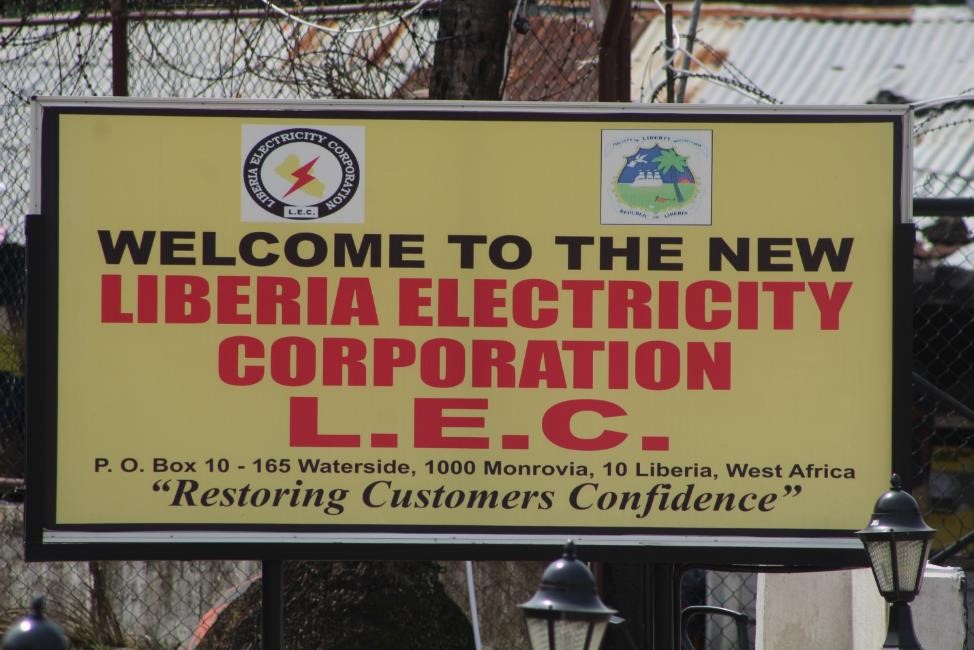 A press statement dated on August 10 did not state the specific quantity of meters brought into the country, but LEC said it would shortly begin the process of replacing damaged and stolen meters for its customers.

In June 2017, the entity said its attention was drawn to some individuals masquerading as its employees and engaging in acts not sanctioned by the corporation.

“The criminals have been stealing customers’ meters and demanding payments to repair faulty lines,” LEC noted in the public service announcement.

The agency said criminals were also illegally selling stolen meters and other electrical accessories that are not meant to be sold, adding that “the entity wishes to make it unequivocally clear that the activities of the criminals are not authorized by the corporation.” LEC stressed that customers whose meters were previously stolen should notify its Commercial Services Department through written communication indicating the meter number and location.

The recent press statement from LEC did not quantify how many meters and electrical cables have been reported stolen.

During LEC’s shortage of meters, some customers had been connected without any meters and required to pay a flat rate. Bedell said those customers would also receive meters and LEC will discontinue the practice of charging users a flat rate.

He explained that the practice was temporarily put in place to provide electricity to customers whose meters were damaged or stolen and those who had paid for connection but had not been issued meters.

“It was also introduced to help reduce theft of electricity, which is negatively impacting the corporation’s revenue,” Bedell said.

LEC has also advised the public not to do business with individuals offering to connect them to electricity supply on a flat rate basis as it is against the corporation’s policy.

The entity is, therefore, encouraging the public to report the matter to its offices and that “individuals caught in violation of this policy will face the full vigor of the law.”