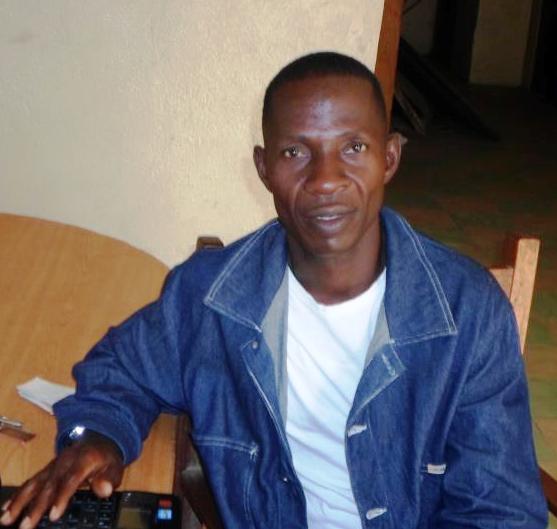 During the critical annual meeting of local authorities and county legislators, leaders determine how to spend their County Development Funds.

Speaking in an interview with The Bush Chicken, Cooper noted that this yearâ€™s Sitting has been delayed due to the fact that a legitimate superintendent, who is responsible for requestingÂ the meetings, had not been in place.

Now that he has been confirmed by the Senate, Cooper said he will be notifying the Nimba County Legislative Caucus of his intentions.

â€œI am hoping that next week the County Caucus will be receiving a communication from the County Administration,â€ Cooper said, referring to the body he heads. Dorr Cooper (right) and his assistant superintendent for development, McPherson David, as they arrived at the Capitol Building for their confirmation hearing. Photo: Emmanuel Kilikpo

The County Council Sitting was instituted as a means by which counties decide their development agendas and determine budget allocations. Members are drawn from all parts of a county to assemble in their respective county capitals to communicate their agendas.

In Nimba, County Council Sittings have traditionally been held in either December or January. Friction between former superintendent Fong Zuagele and Nimba County Legislative Caucus Chair Prince Y. Johnson over the submission of reports of previous expenses totaling to US$1.9 million contributed to this yearâ€™s delay.

Johnson and other lawmakers had sought clarification on how funds were spent. Later, Johnson further pushed that the County Council Sitting would not be conducted until Zuagele was replaced.

Cooper, who served five years as head of the Gompa City Corporation before assuming the post of Nimbaâ€™s assistant superintendent for development, appeared ready to push to make the crucial meeting happen.

â€œNow that I am in the position to do legal transactions of the county, I will be making the communication to the caucus, asking them about the date and time of the County Council Sitting,â€ he said.