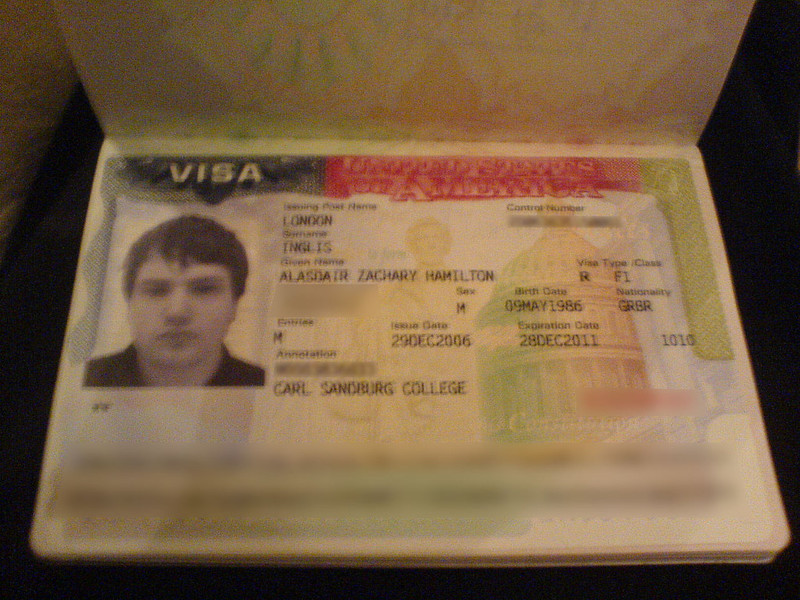 MONROVIA, Montserrado – U.S. President Donald J. Trump’s administration has announced it is requiring visa applicants from Liberia and other countries of high overstay rate to pay up to US$15,000 as a bond fee.

The action was announced on Monday and will affect nationals of more than 20 countries, mostly in Africa that have at least 10 percent overstay record of visa recipients as of 2019.

According to the U.S. State Department, the new policy will take effect on December 24, and will be piloted through June 24, 2021. The program, according to the administration, aims to test the feasibility of collecting such bonds and will serve as a diplomatic deterrence to overstaying visa applicants.

The Department of Homeland Security’s 2019 fiscal report shows that Liberia had the seventh-highest visa overstay rate among countries in Africa, with 494 of 3,418 visa recipients staying in the U.S. longer than their visa allowed.

Perhaps, because so many Liberian visitors overstay their visits to the U.S., Liberia has among the highest percentage of visa denials to applicants. In 2016, the U.S. State Department reported that 70.2 percent of Liberians who applied for U.S visas for tourist and business purposes in 2016 were denied, making the country the fourth worst in the world. Only 3,214 visas were approved out of 10,796 applications.

Trump, who lost a re-election bid earlier this month, made restricting immigration a central part of his four-year term in office. However, President-elect Joe Biden of the Democratic Party has pledged to reverse many of the Republican president’s immigration policies.