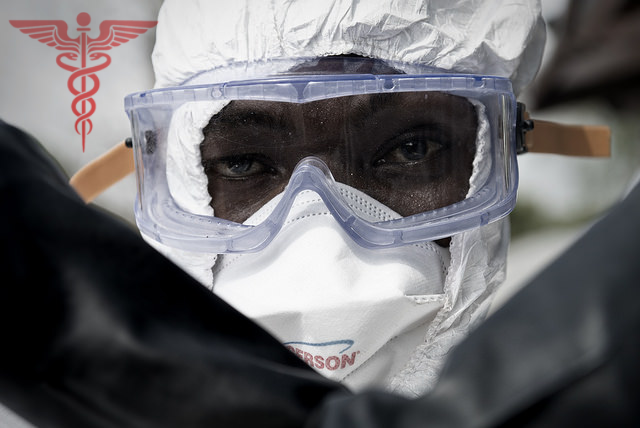 MONROVIA, Montserrado – The Ministry of Health has disclosed that it has yet to identify the nationality of the woman who died a few days ago from the deadly Ebola virus.

“What we do know is that she crossed the border from Guinea and came over to Liberia,” said Sorbor George, the Director of Communication at the Ministry of Health.

However, he said, the woman’s nationality is yet to be established, although he refused to say why the Ministry had not asked family members of the victim’s nationality.

George added that the health ministry authorities would not release the name of the woman for ethical reasons.

However, he explained that “this woman left Guinea for Liberia with her three children who are also currently in the ELWA Emergency Treatment Unit.”

He narrated that upon arriving in Monrovia, she lodged with her sister in the Soul Clinic Community, where she sought medical treatment at the Ma Watta Clinic in Jacob Town. Later, she was transferred to Redemption Hospital in New Kru Town, where she died upon arrival.

One of her children, a boy, was also confirmed to have the disease.

He said the names of the contacts have been submitted to authorities of the Roberts International Airport, adding, “It is not necessary for them to travel at this moment.”

He encouraged Liberians to continue the preventive measures and report any suspicious sicknesses to the nearest health facility. Furthermore, George said that there is one suspected case.

He said, “The suspected case is in no way related to the woman who crossed the border from Guinea.” However, authorities are trying to investigate for more information.

This latest occurrence of the virus in Liberia brings the number of new cases to four since the country was first declared Ebola-free by the World Health Organization on May 9, 2015.