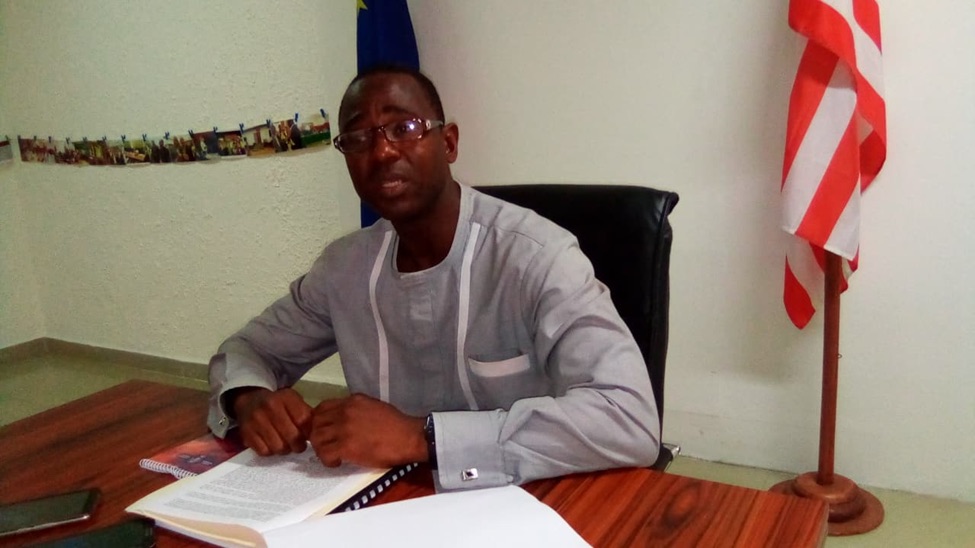 The group is a coalition of NGOs working with community forestry institutions to improve environmental awareness, natural resource management, biodiversity conservation and environmental compliance in the country.

Richard Hoff, who serves as national coordinator for the group, told a press conference last week that the direct interference of the president in issues arising from community forestry activities has undermined the oversight responsibilities ascribed by law to the Forestry Development Authority.

Hoff said the presidentâ€™s decision to constitute a special committee to settle disputes in Grand Bassaâ€™s third district was wrong and undermines the laws regulating the forestry sector, such as the National Forestry Reform Law of 2006 and Community Rights Law of 2009.

He said it would, therefore, be prudent for the president to refer disputes in forestry governance to the FDA, using the established framework and processes enshrined in the 2009 Forest Law, in order to ensure checks and balances.

â€œWhile we may understand the presidentâ€™s zealous courage â€“ seeking to ensure well-managed forest resources of Liberia â€“ this cannot and should never be achieved by usurping the function of the FDA management that will in the short to medium-term adversely affect the delivery of the FDA statutory mandate,â€ he said.

Citizens in Grand Bassaâ€™s third district have been in a longstanding dispute over a vote of no confidence in the heads of their Community Assembly and Community Forest Management Body. The dispute has caused internal wrangling in the affected communities, thus stalling logging operations there.

â€œThere was a meeting held in the community chaired by the presidentâ€™s committee, and witnessed by the FDA and NGO Coalition. Members of the Community Assembly were asked to take a vote of no confidence in the heads,â€ Hoff noted.

However, Hoff said Weahâ€™s special committee, headed by Grand Bassaâ€™s fifth district representative and head of the countyâ€™s legislative caucus, Thomas Goshua, was tasked with putting the dispute in Grand Bassa to rest. He said other members of the committee included the head of Liberia Traditional Council, Chief Zanzar Karwor, and one of the presidentâ€™s spiritual advisors.

The NGO Coalition wants Pres. Weah to take action against the FDA management who has oversight responsibilities if the institution is found to be ineffective and biased, rather than interfering with the communitiesâ€™ issues directly.

Hoff emphasized that setting up a process outside of the established Community Forest Law and parallel to the FDA, which has the statutory mandate to manage the countryâ€™s forest resources, is wrong, undemocratic, and could damage the effectiveness of the law, causing a return to a state where community forest structures can only exist at the will and pleasure of the political class.

He said his group believes that the accusations against the local community forest management officials in Grand Bassaâ€™s third district are driven by interests, rather than concrete justifications. He warned that the continuance of such a trend in the forestry sector could lead to a breakdown in forestry governance.

When contacted, the office of the president did not respond to the accusation of Weahâ€™s direct interference.

The deputy press secretary to the president, Smith Toby, referred The Bush Chicken to Rep. Goshua. But the lawmaker denied being appointed by President Weah to serve on a special committee involving dispute in Grand Bassa.