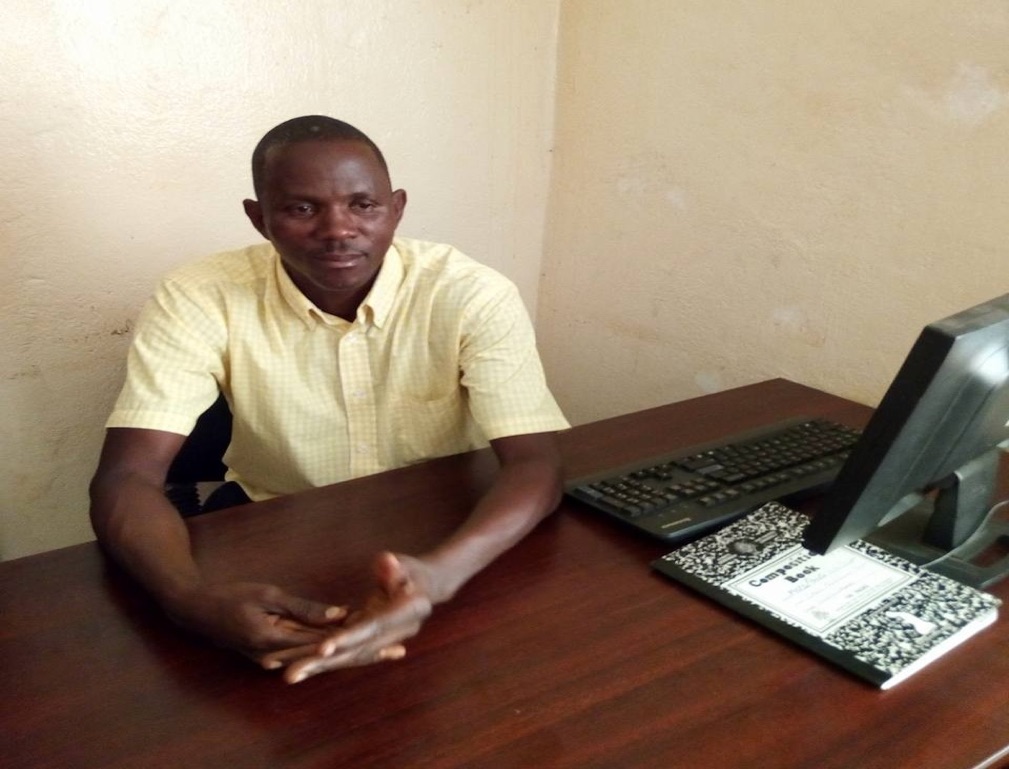 GANTA, Nimba â€“ The Ministry of Commerce and Industryâ€™s senior inspector for Nimba, Nelson Korquoi, has issued a warning to businesses in the county against inflating the price of the â€˜Pro-Poorâ€™ rice.

Korquoi said businesses doing so must desist immediately or risk being fined according to the law. The warning comes amid reports that some businesses were inflating the price of the rice.

The senior commerce inspector told The Bush Chicken in an interview that his attention has been drawn to numerous reports about the inflation in the price of the rice, which should be sold for US$10 or its equivalent in Liberian dollars (L$1,860) for a 25kg bag to allow lower income Liberians to put food on their tables.

Instead, he said there were reports that the rice was being sold for L$2,300 (US$13.8) by some businesses in Ganta. He described such actions as unlawful, adding that it undermines the good intention of the government.

â€œThis is a strong warning I am sending out to our business people in the county to immediately desist from selling the â€˜Pro-Poorâ€™ rice to our people at [a] high price to maximize profit,â€ he said.

He said taking into consideration transportation fares from Monrovia, he said he expects that businesses in Nimba should sell the rice at L$2,100 (US$11.29), at most, since they need to generate profit.

He maintained that the Ministry of Commerce will relentlessly deal with any artificial hiking of prices that could pose hardships on the ordinary population.

â€œIt is unlawful to create artificial scarcity and illegally escalate prices of commodities on the Liberian market,â€ he said.

However, the Ganta Traders Union, which is the umbrella organization of local businesses in Ganta, has sharply reacted to Korquoiâ€™s claim, noting that there has been no official complaint from the public on price hiking. 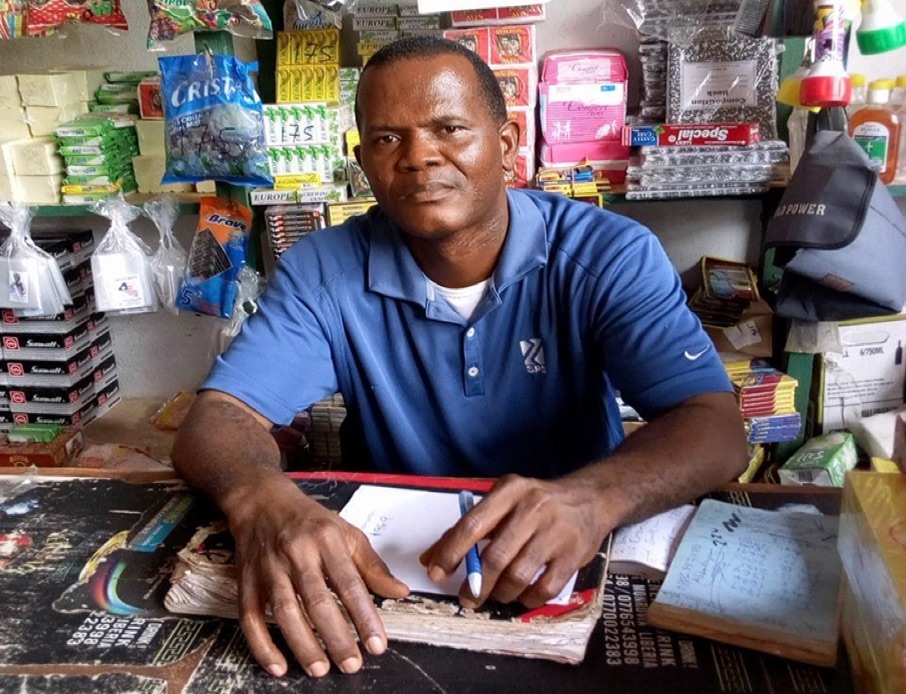 The unionâ€™s secretary general, Paul Zourpeawon, however, promised that the union would work to ensure that no one creates any artificial hiking of prices.

â€œThis is something that we have been hearing around here, but there has not been any official complaint to our office yet,â€ he said.

He also assured the Ministry of Commerce and the consumer public that the union would launch an investigation into the claims. He said the business community is a longtime partner to the government and would encourage nothing to derail such existing relationship.

Sharing
Tags Ministry of Commerce and Industry, Nelson Korquoi
Contributions to The Bush Chicken are not tax deductible.