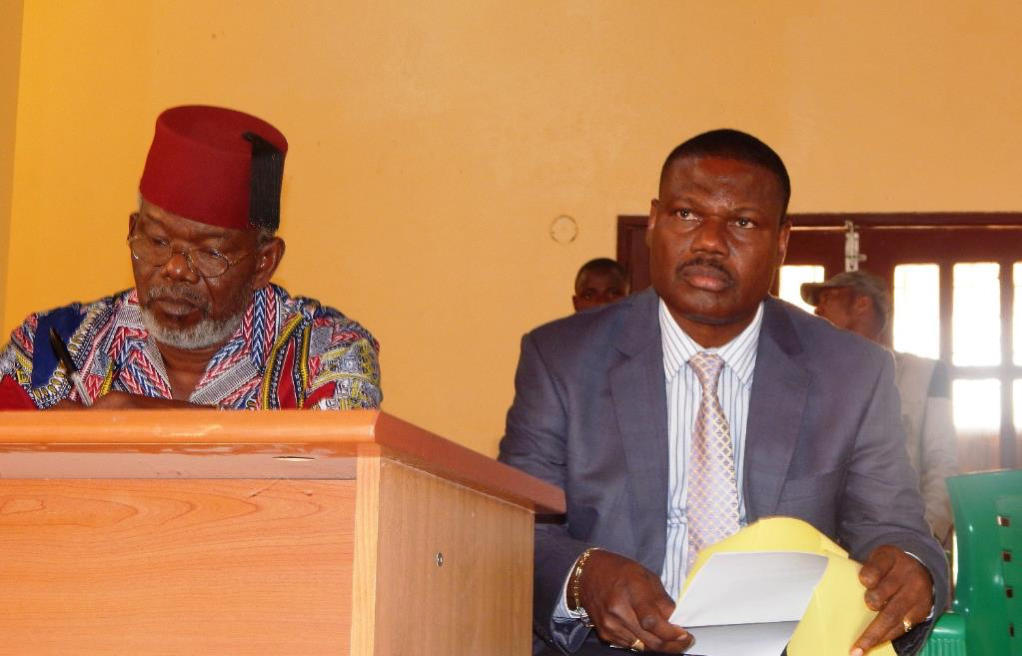 SANNIQUELLIE, Nimba â€“ The Nimba County Legislative Caucus has established a committee to investigate a report on expenditures made at the just-ended county council sitting by the project management committee chairperson, Peterson M. Walker.

The sitting, which was held in Sanniquellie from August 31 â€“ September 2, attracted over 500 delegates and observers to discuss the appropriations of the County and Social Development Funds meant for Nimba.

Even though the meetings are legally required to be held annually, this was Nimbaâ€™s first since 2015, during the administration of former Superintendent Fong Zuagele.

Senator Thomas Grupee heads the ad hoc committee that will be investigating Petersonâ€™s report. The rest of the Nimba lawmakers will serve as members of the committee, excluding Sen. Prince Johnson, who chairs the caucus.

Grupee assured the public that the committee would report back within the next two weeks.

â€œWe will make sure to come up with our findings as soon as possible,â€ he said. â€œWe have extended our session by two weeksâ€”we will be closing by the 15th [of September]. So, in this two-week period, we will work on the report and get back to the people of Nimba.â€

The committee is tasked with gathering details and sources of documents from Walker to support the expense report made by him to delegates of the Nimba County Council Sitting.