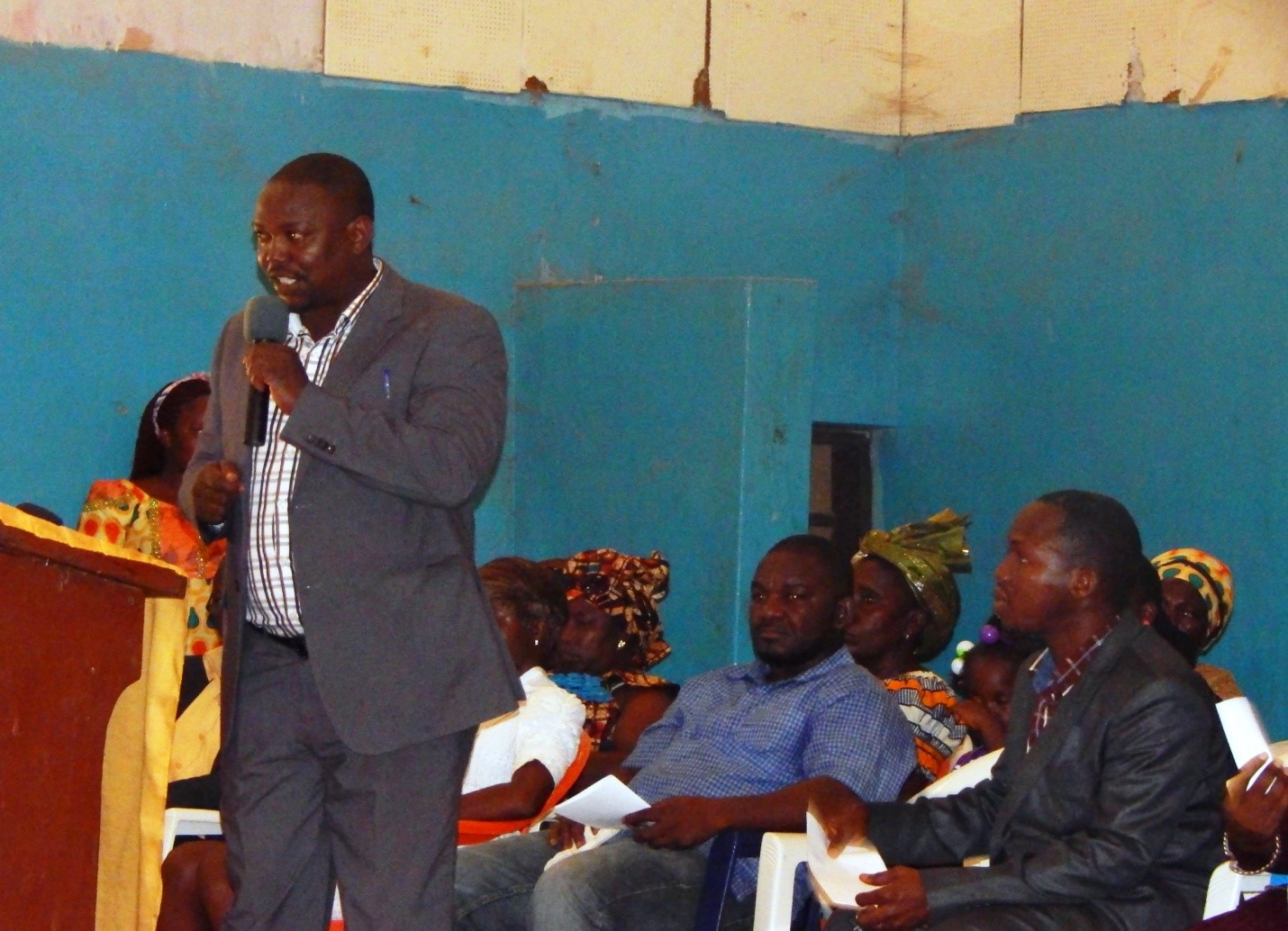 GANTA, Nimba â€“ The General Secretary of the Mayorsâ€™ Council of Nimba, Benjamin S. K. Dokpa, disclosed that the Council has drafted a resolution calling on the Nimba County Legislative Caucus to include them among the list of delegates at future county council sitting meetings.

Gantaâ€™s mayor said mayors of cities in Nimba should not attend the countyâ€™s highest decision-making assembly as ordinary observers, describing it as â€œbeing underprivileged to the selection process.â€

He made the statement in an interview with Melvin Koboi of Radio Kergheamahn last week in Ganta, after initially commending the caucus for the allotments made to cities in Nimba for the fiscal year 2016.

In describing the mayorsâ€™ limited roles, Dokpa said, â€œWe are like toothless bull-dogs that donâ€™t make comments at the sitting, but just observe the process.â€

He noted that considering mayors as observers to the sitting is a means of silencing them such that they cannot make their plights known.

Liberiaâ€™s proposed Local Government Act, which would empower city mayors to play a stronger role in how funds are allocated in addition to allowing citizens to vote for municipal leaders, has yet to be passed into law. The Bush Chickenâ€™s Editorial Board recently wrote an op-ed reviewing the bill and urging the president to advance it to the legislature.