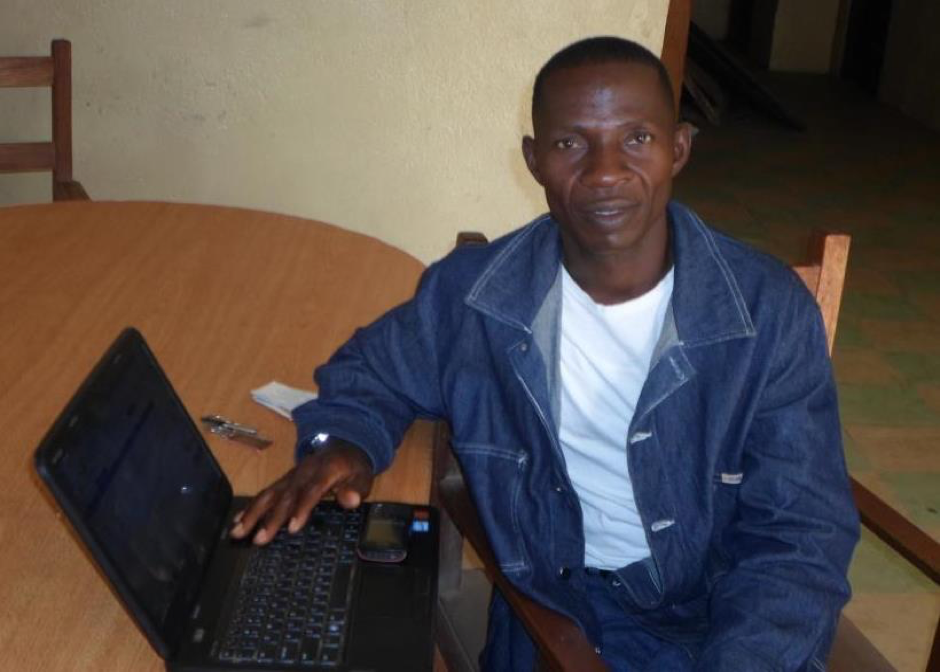 SACLEPEA, Nimba – Over the weekend, the current Nimba superintendent, D. Dorr Cooper announced that he would soon officially endorse the presidential candidate of the opposition Coalition for Democratic Change, George Weah.

“We are going to do this officially where we are going to invite executives of the CDC to Nimba to carry on this endorsement,” Cooper said.

Cooper, who was appointed by President Ellen Johnson Sirleaf, said the decision of Vice President Joseph Boakai not to take a running mate from Nimba was a “slap in the face.”

He made the statement in Saclepea over the weekend where hundreds of partisans of opposition parties had gathered to pledge their support to CDC. Defeated representative candidate Matthew Gono of the Alternative National Congress was also one of those pledging his support.

“We made a request to the [vice president] to select one of our sons to go as his running mate and he assured us of that,” Cooper said. “But, at the end of the day, he could not fulfill his promise.”

The Nimba superintendent said because of Boakai’s decision, “we cannot continue to work with the Unity Party-led government.”

Cooper has enjoyed the favor of the ruling party, as he has served as mayor of Ganta, assistant superintendent for development, and now superintendent. In all those roles, he was appointed by the president.

Cooper said he believes that the changes Liberia needs can be delivered by the CDC led government of George Weah if voted for on November 7.

While Cooper’s pledge of loyalty may sway some voters in Nimba, it is generally expected that the most important endorsement from a citizen of Nimba will come from Sen. Prince Johnson, who placed fourth in the first round of the elections, winning over half of all votes from his home county.

Johnson has not yet announced who he will be supporting, although he was seen in Nigeria along with Weah at church service led by the televangelist Pastor T. B. Joshua.