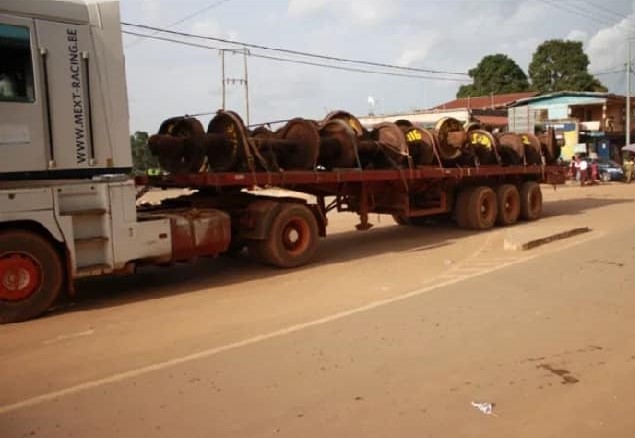 GANTA, Nimba â€“ As fresh controversy flares up over the Sethi Brothers scrap deal in Nimba, newly appointed county superintendent Nelson N. Korquoi has, with immediate effect, temporarily suspended the company’s operations until investigations can be done, according to the superintendentâ€™s office.

A group known as the Concerned Nimbaians have accused Sethi Brother of exceeding the boundaries of a 2017 deal the county made for the company to extract scrap metal left behind from the operations of the former LAMCO iron ore mining operations. In other words, the group is accusing Sethi Brothers of theft.

According to the group, the agreement forbids the company from mining and taking away rail tracks, as the county administration has already decided to use the rail tracks to recondition bridges in the county.

Against this background, and in order to calm growing tensions between the groupâ€™s members and the Nimba County Legislative Caucus, the newly appointed superintendent spoke to journalists on Tuesday, Feb. 3. He informed them that he has ordered a suspension of the companyâ€™s operations until his office can conduct a verification of the Concerned Nimbaiansâ€™ claims against Sethi Brothers.

“I have called on Sethi Brother to temporarily suspend all its operations for now until I can see the agreement it entered into with the county,” Korquoi said. 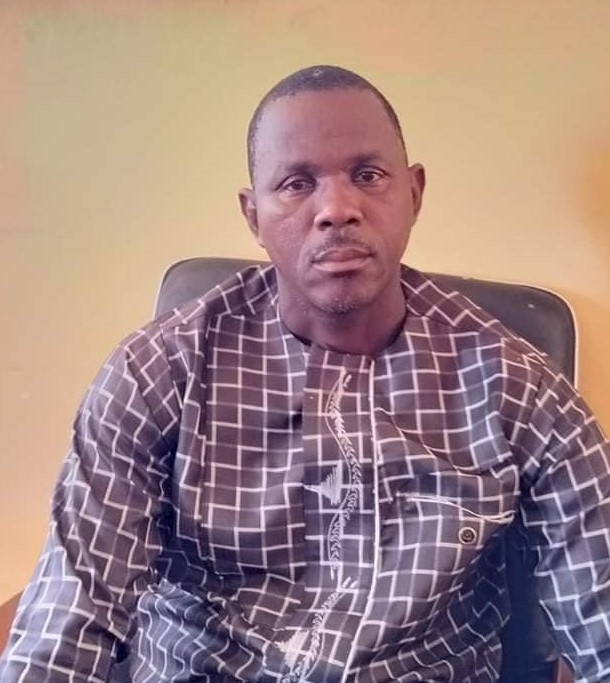 Accordingly, Sethi Brothers must now halt its extraction operations to allow for careful review of its agreement in light of these allegations.

Korquoi has already been approved by the Senate and is slated to be officially inducted on March 13, at which time he will receive all relevant turnover notes to help him better understand the issues at hand.

“We will be telling them [Sethi Brothers] to go ahead with their operations as soon as we review the agreement and see it fit to do so. But we might caution them to work in the confines of the agreement under our watch,” he said.

The iron scraps in the county are a huge deposit of scrap iron materials left behind by the famous LAMCO iron ore mining company when it folded its operations in the mid-late 1980s once ore deposits were depleted.

The scraps, mainly located in Yekepa, were then turned over to the people of Nimba by former President Ellen Johnson Sirleaf in 2011 with an instruction that it be sold, and proceeds from the sale be deposited into an escrow account to be used for the education and development of the county.

But controversies have occurred over the awarding of contracts for the extraction and sales of the scrap metal, from as early as 2013. Recent disagreements seem to be more serious than previous ones.

The Concerned Nimbaians advocacy group has threatened to block all routes used by Sethi Brothers to transport the scrap iron if the county fails to address their concerns.