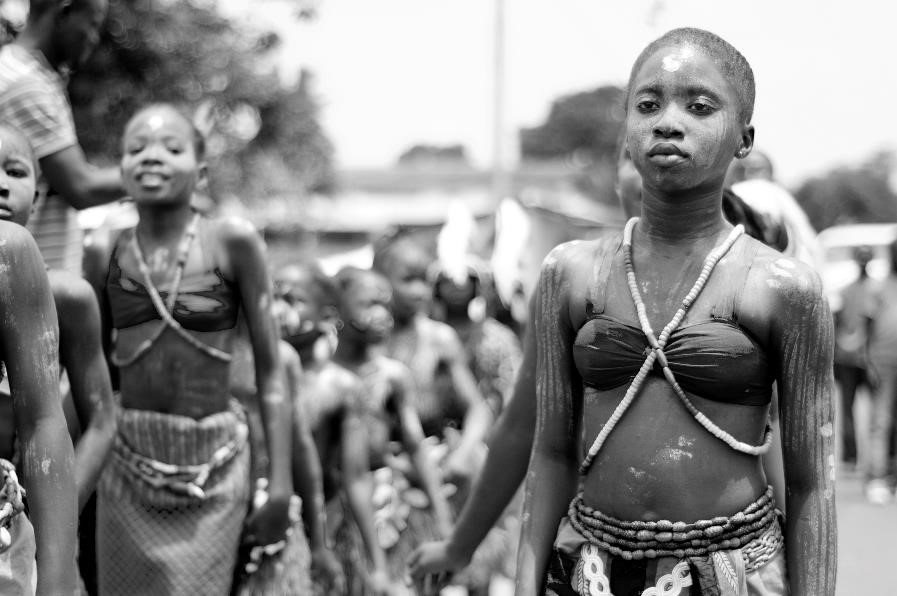 “We want to announce that as of today, all traditional activities that bring people together in huge numbers, especially our â€˜bush schools,â€™ are hereby suspended,â€ he said.

Gbliwon acknowledged the importance of the cultural and traditional practices but said this was a critical time and all citizens needed to make sacrifices to help contain the pandemic.

“One of the ways to make such sacrifices is to suspend something that you do much admire doing, especially if that thing has the propensity to cause more harm or undermine the fight against the COVID-19 virus,” Gbliwon said, adding that county authorities had consulted with the Nimba County Traditional Council.

He appealed to traditional leaders to help enforce the mandate and said his office remains open to them as they work together to regularly monitor the situation. Efforts to reach the head of the traditional council, Chief Peter Barlon, proved fruitless before publication.

The mayor of the city, Jeremiah Yangian, announced that the suspension was in adherence to health protocols announced on social distancing and prohibiting large gatherings of more than 10 persons. Yangian said the suspension of the market took effect immediately on Tuesday, March 31.

Health Minister Wilhemina Jallah had also announced that authorities of the ministry would work with the Liberia Marketing Association to implement the requisite protocols for all markets during this period.

Outside Monrovia, market day attracts farmers, marketers, and traders from as far as Monrovia. They usually go to take advantage of the aggregation of buyers and sellers. Saclepeaâ€™s market day is usually held on Tuesday.

Although no case of Coronavirus has been reported in Nimba, the mayor said the suspension would remain enforced until the health situation improves.

He said his office has continued to work closely with health authorities and law enforcement officers in the county to enforce the governmentâ€™s health protocols. He added that all video clubs, churches, mosques, and entertainment centers in the city have remained closed since the country declared a national health emergency.