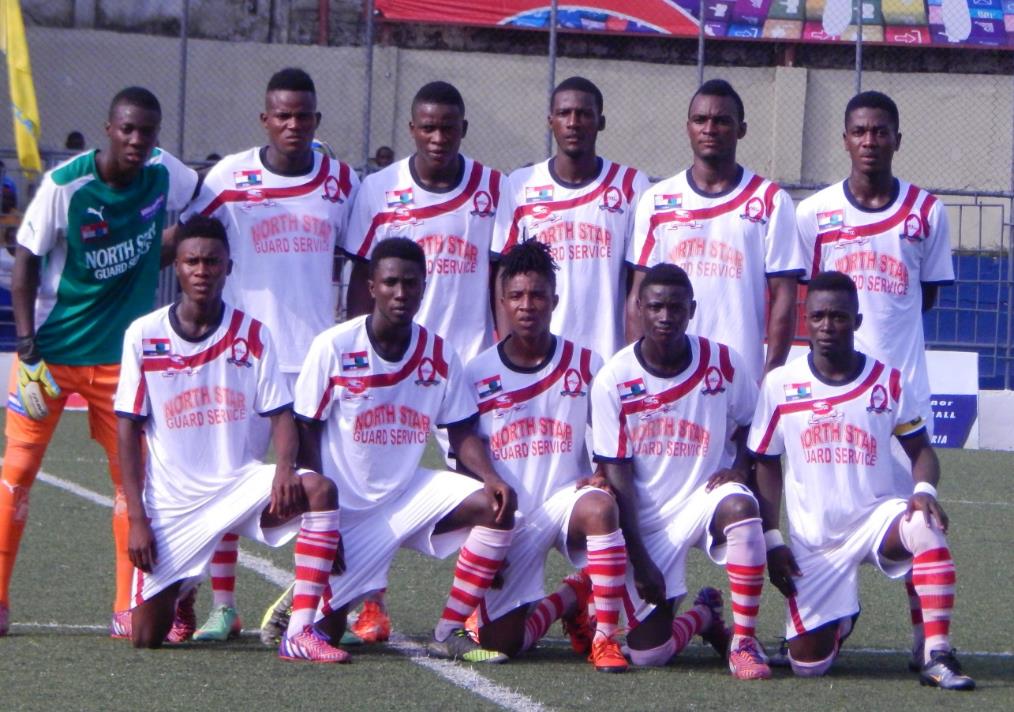 The “Mountaineers,” as Nimba United is commonly called, scored two minutes after kickoff through Barbu Kollie, but had to come from down to get a share of the points with LISCR, that has managed three wins from the leagueâ€™s first phase.

Poor defending from Phil Kanwee in the seventh minute allowed LISCR to get the equalizer through Daniel Woto, who shot from a long range.

Following several attacks from both teams, LISCR took the lead when Christopher Jackson scored from within United’s penalty box in the 21st minute.

Nimba United, however leveled the score in the 35th minute from the penalty spot after LISCR’s Emmanuel Tarpeh held the ball with his hand in the penalty box. Titus Cooper, Nimba Unitedâ€™s captain, converted the penalty.

With the score level, both teams went to the half-time break with the hopes of securing a win in the second half.

However, neither side was able to score again as the match ended 2-2.

Nimba Unitedâ€™s coach Kollie Korvah praised his players after the match but insisted they must improve if they are to retain their league title.

“We played very well today. Unfortunately, we were unable to get a win. Our team spirit helped us a lot, but we have to improve a lot. We are happy but we have to improve and I have told the players. This is not the end of the league. Hopefully, we will come back stronger in the second phase and improve on our previous mistakes to see how best we can defend our title,” Korvah told reporters after the match.