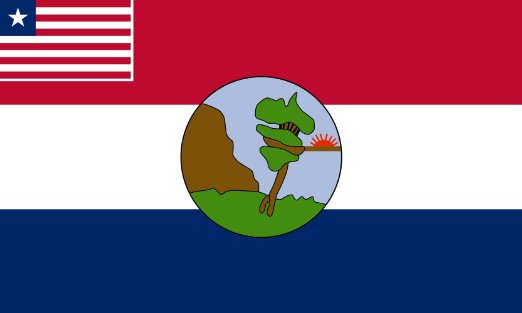 He made the statement at the start of a nine-day training workshop in Ganta conducted by the Ministry of Education for junior and senior high school science teachers drawn from Margibi, Montserrado, and Nimba.

At the close of the exercise, it is expected that at least 75 biology, physics, chemistry, and mathematics teachers would acquire new knowledge in their areas of specialization.

â€œWe are trying to have a Science Hub since indeed most of our high schools donâ€™t have a science laboratory,â€ he said.Â  Dologbay noted that he would closely work with district education officers as well as seek the cooperation from the communities in which those hubs would be stationed to realize the goal.

â€œWe will start with two or three science hubs in the districts so that at least students can be able to do their laboratory [exercises] and practice in the science hub,â€ he added. â€œWe will first of all look at Ganta, Bein-Garr district which is one of the central points in Nimba County; and then we will look at Saclepea and Karnplay â€“ those are the three areas we will be looking at first.â€

Despite the potential, Faeflen highlighted the lack of laboratories available in Liberian educational facilities, which she said pushes students and instructors away from the sciences.

She said the scarcity of qualified instructors for science subjects was a problem not only in Liberia but also in other West African countries. Although Liberian schools have many science instructors who are Nigerian and Ghanaian nationals, Faeflen said: â€œthey too have the same problem.â€

â€œIn 2016, we went to Ghana on a summit for science education for the subregion, and during this summit, we understood that the science education experience is not just a challenge in Liberia, but a subregional issue,â€ she said.

The workshop is being conducted in collaboration with I-HELP Liberia, an organization based in the United States that is supporting the development of science education in Liberia.

Former Bein-Garr Education District Officer, J. Lynon Mantor, who now works with the organization, told reporters at the opening of the workshop of I-HELP Liberiaâ€™s role. He said five trainers had come from the U.S. to work with teachers in Liberia.

â€œWe have five professors who came from the United States of America to take our teachers through these disciplines,â€ he said. â€œThis is something weâ€™ve been planning for the past five months, along with the Ministry of Education, for our teachers. We are happy that this is being organized and will run until the sixth of July.