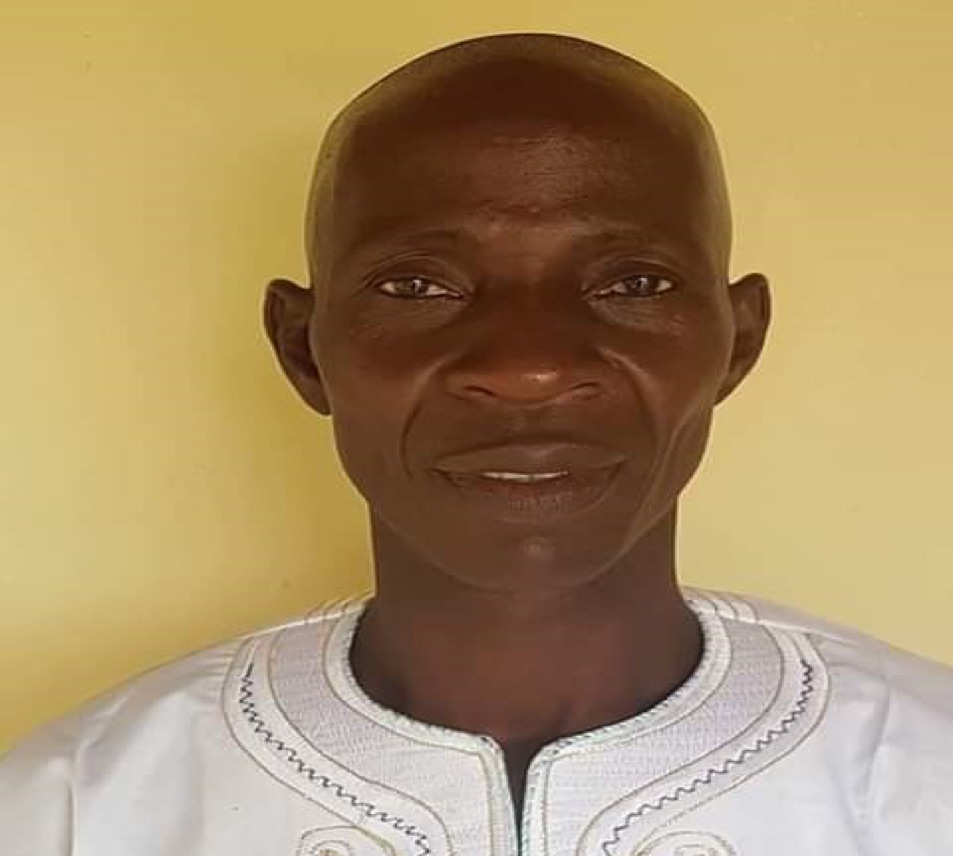 SANNIQUELLIE, Nimba â€“ Nimbaâ€™s county superintendent, Dorr Cooper, wants a change in how counties are allotted county development funds. He says it is unfair for the second most populous county, Nimba, to receive the same amount as others â€“ US$200,000.

In an interview with The Bush Chicken, Cooper said what Nimba receives per person â€œis far below what goes to Bomi and smaller counties.â€

He challenged the Nimba County Legislative Caucus, the Ministry of Finance and Development Planning, and all lawmakers to revisit how they allot funding for counties.

â€œThe National Legislature should look at this so that those who are in a huge population can get their fair share of the national cake,â€ he said.

â€œWe must do that for our people to benefit instead of [a] few to take the glory while our people are there suffering.â€

While all counties receive the same amount in county development funds, there are other sources of government funding that account for population. For example, Legislative Support Projects allow an amount to be spent on each electoral district, which is portioned based on population. In the past, the amount has ranged from US$60,000 to US$70,000 per year. Each senator also receives additional amounts to spend on projects of their choice. Likewise, the funding for each electoral district is controlled by the corresponding representation of the district.

During the interview, Cooper also addressed complaints from the president of the Nimba County Community College that the county had not yet distributed funds appropriated at the county sitting.

Nimbaâ€™s superintendent noted that during the county council sitting, decisions made are projections and the county usually does not have the funds available yet.

He said when the central government makes funding available to the county administration, he will ensure that most of the projects agreed upon are implemented to meet the expectations of citizens.

Cooper said it has been three years since the central government has paid Nimba its portion of the county and social development funds.

Following a meeting with the Nimba County Legislative Caucus on January 16, 2019, in Monrovia, Cooper said the county is now trying to pressure the national government to provide funds that are due.

â€œWe all want to see the best of Nimba thatâ€™s why we are proud people, so we will do what we can to develop the county,â€ he said.

The county superintendent said he had submitted all requirements, including budget and procurement plans from the past county council sittings; but the government has said the money is not available yet.

He noted that county leaders had also met with officials at the Ministry of Finance on January 17, 2019, to receive a clear message on when the funds would be disbursed.

Cooper urged the government to recast the national budget by reducing expenditures on items such as gasoline allotment and salary benefits in order to fast-track development. He even said he was willing to have his own salary reduced if that would mean more funds for development.