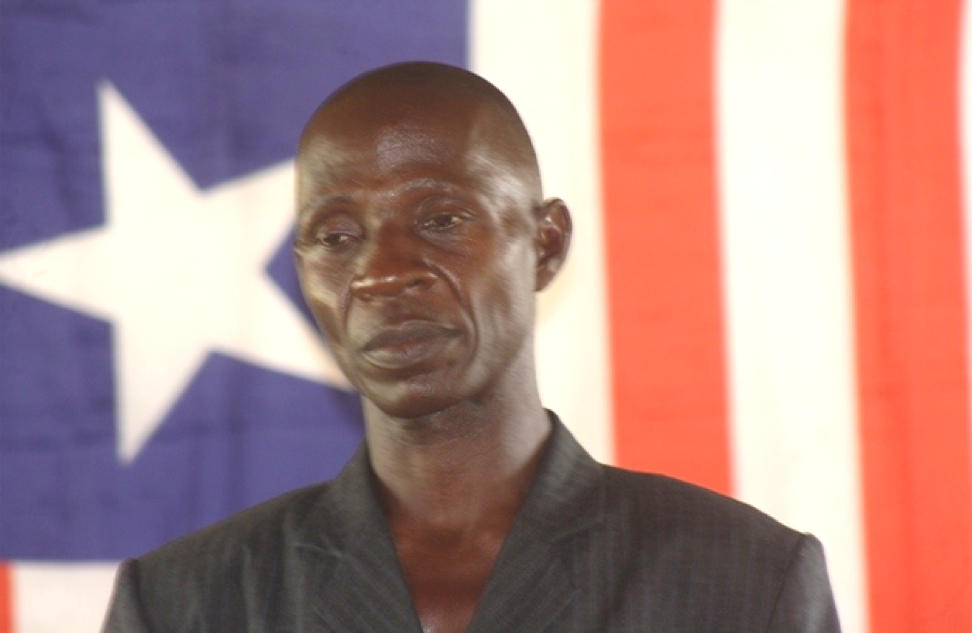 GANTA, Nimba – D. Dorr Cooper, the superintendent designate of Nimba, has finally broken his silence about recent statements made by Sen. Prince Johnson that he would withdraw his support for Cooper’s confirmation.

Johnson had said he was rescinding his support for Cooper because Cooper had betrayed him by modifying a document containing the list of nominees he had asked Cooper to submit to the minister of internal affairs.

When questioned by journalists, Cooper did not accept nor deny the allegation from the senator. However, he said there are individuals who do not mean well for the county and are pushing for a misunderstanding between Johnson and him.

Cooper said Sen. Thomas Grupee and Johnson, the county’s two senators, had never rejected a nomination from Nimba before; therefore, they would also support his confirmation.

“Before I became development superintendent here, Senator Johnson said the same thing and he came back later and said, ‘You know, that’s my children them here [sic].’” Cooper recalled.

He said because both he and Johnson supported the Coalition for Democratic Change during the elections runoff, people are trying to create conflicts between them.

He added that the delay in his confirmation and many other confirmations across the country is more a result of the bureaucratic processes involved to ensure that the Senate follows all the due processes.

“The Montserrado superintendent was one of those [first] appointed but she has not even gone for hearing,” he added. “I think this is a huge work for the Senate—the Senate is overwhelmed right now.”

Cooper said his relationship with Johnson remains intact and that no amount of propaganda can break them apart.

“I am not in conflict with the papay,” he said, employing a colloquial word used to refer to an elderly man. “He woke me up from bed this morning. He and I just spoke, but people just want to bring confusion here.”

Cooper said the senator’s vow to rescind his support was predicated upon claims made by some youth on the radio. He asked that citizens be positive in their public comments, to prevent further confusion among citizens of the county.

He said while some people are pursuing division among the county’s leaders, he is focused on bringing together the legislative caucus’ members to dialogue and find a common ground in developing the county.

Meanwhile, Cooper is calling on the Senate to hasten the confirmation of superintendents around the country to allow them to carry out their functions. He said the failure of the Senate to do so may jeopardize the upcoming National County Sports Meet.