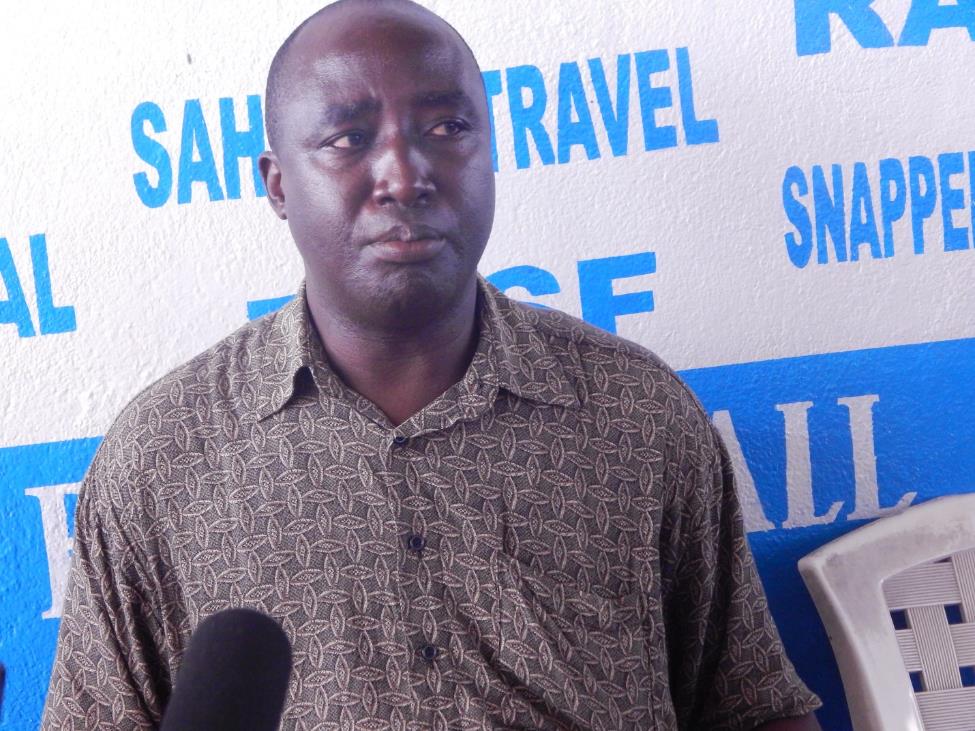 MONROVIA, Montserrado â€“ The president of the Liberia First Division defending champions, Barrack Young Controller, has warned fans attending the clubâ€™s CAF Champions League fixture this weekend that there will be no free entry for the international encounter.

BYC will take on Malian top league side Stade Malien de Bamako in the first leg of the preliminary round on Sunday, Feb. 12 at the Antoinette Tubman Stadium. The club president, Sekou Konneh, has urged all Liberians to come out and support the Go Blue Boys.

In a press conference held at the Blue Field, the home of BYC, Konneh told reporters while it is true the club needs fans at the stadium, they also need their financial support through ticket sales.

â€œThere is a general assumption that BYC is financially strong but we also have our own challenges,â€ he said. â€œWe have been collaborating with the Monrovia Club Breweries Football Club. We made a joint communication to the government of Liberia through the Ministry of Youth and Sports to see how they can assist us in the process. We did that jointly because we arenâ€™t representing our various institutions but the country. We call on the sporting populace to attend and give us the full support. We also need the financial support.â€

Konneh also said that fake tickets would not be tolerated, nor would family members of officials have free entry.

â€œWe have added security features to the tickets that can easily be detected if there is fraud. It was done because, unlike the past where Cellcom GSM provided us support, we cannot get the kind of support we got because they are in transition,â€ Konneh said. â€œWe are on our own and we will put the necessary mechanism into place. In as much as we are calling [for] your full support, we are also calling for understanding because we want to put things in place that will safeguard our interest and the interest of Liberia. This is not a free entry where officials will come with their families and go through. We need the support in order for us to do the right thing.â€