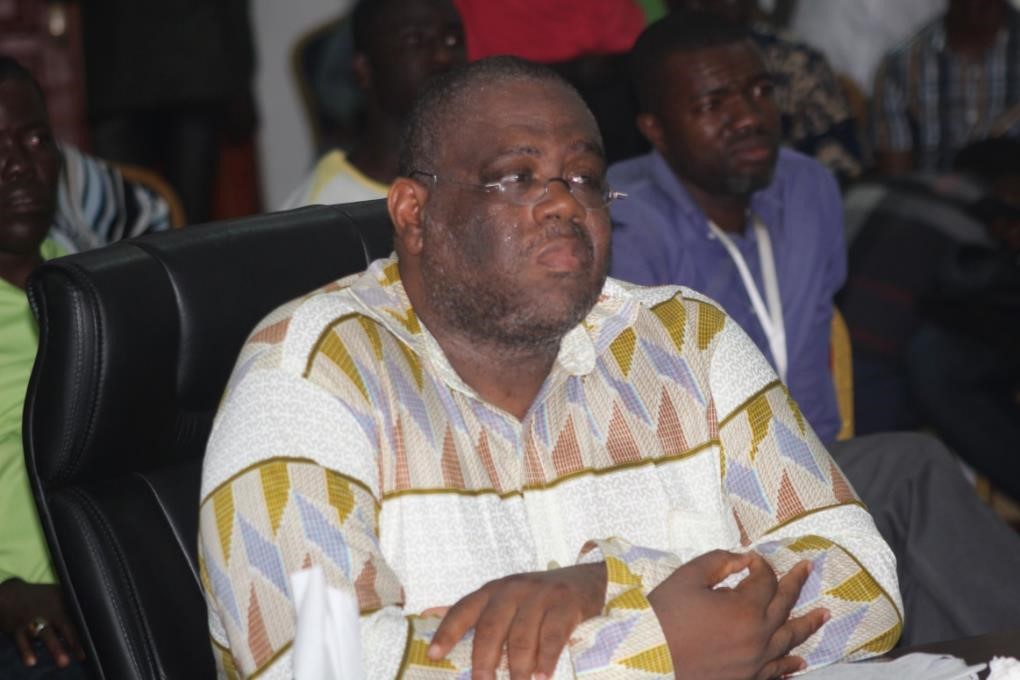 MONROVIA, Montserrado â€“ Dr. Mosoka Fallah, the head of the National Public Health Institute of Liberia, has refuted a report by FrontPage Africa that he had come in close contact with an NPHIL staff who tested positive of COVID-19 last Friday, April 10.

In its news article, FrontPage relied on a photo Fallah and Benjamin Soko had taken together to claim that the two men had been in contact five days prior to Sokoâ€™s testing positive. Soko, a staff at NPHIL, had posted the photo on April 5 to his Facebook page.

The Liberian newspaper noted that â€œefforts applied to get comments from Fallah did not materialize as he failed to reply to in an inquiry SMS.â€

However, Fallah appeared on a local radio station on Thursday, April 16 to clarify that the picture posted by Soko on Facebook was not taken on April 5, the same day it was posted.

â€œThe picture was taken on March 1 during a training session at the Roberts International Airport,â€ Fallah clarified. The director generalâ€™s comments seem to check out with the caption on the screenshot posted by FrontPage. In the caption, Soko mentions that he was meeting with Fallah to discuss â€œcurbing the airport of COVID-19 coming to Liberia.â€

Meanwhile, Fallah said the article has created panic among his friends and colleagues, with some avoiding close contact with him. Nevertheless, he assured the public that â€œif I manifest a symptom or came in contact with the positive case, I will let the entire country to know.â€