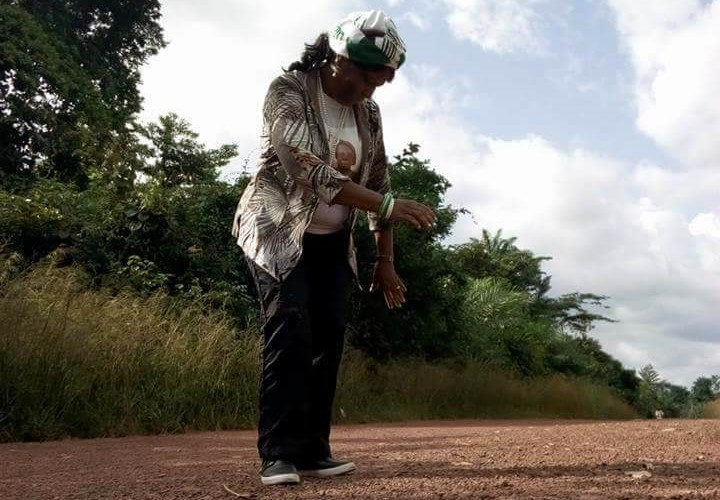 Editor’s note: A previous version of this article said the number of female lawmakers had dropped by one. It has been revised to include the election of Rustolyn S. Dennis of Montserrado’s fourth district.

MONROVIA, Montserrado â€“ With all polling stations’ results in, the results of the October 10 polls show that the number of female lawmakers to sit in the next Liberian legislature will remain the same.

The National Election Commission results indicate that only nine females, including five incumbents, will gain seats in the House of Representatives of the 54th Legislature, out of a total of 73 members. The current number of female representatives is nine.

Despite being headed by the first female to be elected president in Africa, female representation in the current administration has been underwhelming.

In fact, the most surprising result for Liberia in the 2016 iteration of the Ibrahim Index of African Governance is that Gender was the only subcategory in which Liberia decreased in performance over the past decade.

Before the October 10 polls, three females and 16 males occupied cabinet positions in the executive, while at the same time, two out of five members of the Supreme Courtâ€™s bench in the Judiciary branch are females. In the current 53rd legislative of 103 members, women also only occupy three seats in the Senate and nine seats in the House of Representatives.

While the possibility of a female vice president in the next government cannot be ruled out, Sirleaf will not be succeeded by a female.

Out of a total of 1,026 individuals qualified as candidates to contest in the October elections, only 163 were females, constituting 15.9 percent.

The new elections law provides that political parties and coalitions submitting candidates for an election should â€œendeavorâ€ to ensure that there is no less than 30 percent of candidates from each gender. However, no political party â€“ including Sirleafâ€™s Unity Party â€“ met the gender requirement and NEC had said it would not penalize the parties.

Sirleaf promised to campaign for female politicians contesting in the October presidential and legislative elections.

She said her desire was in reciprocation of the efforts of Liberian women who stood for her in 2005 and 2011 in the rain and the sun, campaigning for her victory.

The Liberian leader also disclosed in her last address to the U.N. General Assembly in September that the next generation must belong to women.

Human rights lawyer and former solicitor general, Tiawon Gongloe, had earlier blamed Liberian women and the president for the persistent underrepresentation of women in government, saying that the president could have substantially increased female participation in government if she wanted to.

As part of the efforts to get more women elected in government, a group of female politicians under the umbrella of the Coalition of Political Parties Women in Liberia organized a series of events aimed at strengthening female representative candidates ahead of the just-ended elections. The group was sponsored by UNMIL through the National Youth Movement for Transparent Elections.

Through U.N. Women, the Kingdom of Sweden also sponsored a number of institutions, including the Liberia Women Media Action Committee and the Female Journalists Association of Liberia, to implement projects aimed at increasing female participation in government.

An affirmative action bill seeking to create five additional seats for women in the Legislature still lingers in the corridors of the current legislature, despite a push by some interest groups.