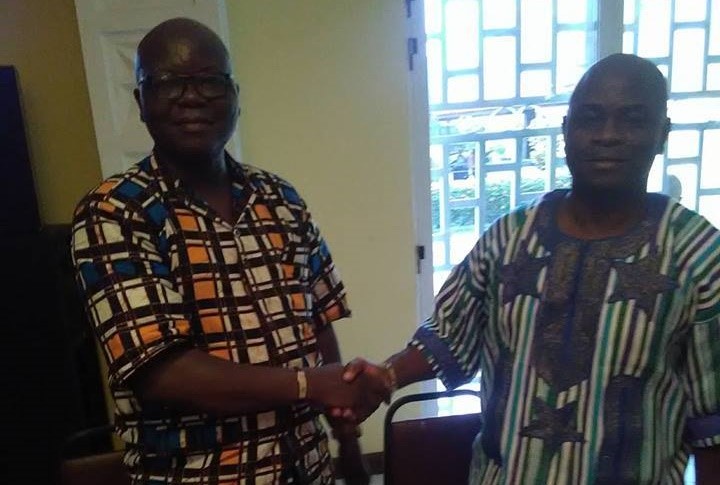 HARBEL, Margibi â€“ With the first round of elections over across the country, the ruling Unity Party, which finished second behind the opposition Coalition for Democratic Change, is worried about the results thus far.

One person who is shocked by the result from Margibi is the Unity Party running mate, James Emmanuel Nuquay. Nuquay, who is the current speaker of the 53rd Legislature, did not contest in his constituent as he was selected by Vice President Joseph Nyuma Boakai as his running mate.

If Unity Party fails to win the November 7 runoff election, Nuquay will bid farewell to the legislature and perhaps government in general.

Unlike the first round of elections, the Margibi fifth district representative is leaving no stone unturned in ensuring that the party wins a majority of the votes in Margibi ahead of the Coalition for Democratic Change.

Nuquay has since embarked on a reconciliatory agenda that seeks to settle differences with Margibians from all walks of life.

Already, except for Margibiâ€™s fourth district Rep. Ben Fofana, all his fellow lawmakers were kicked out of the legislature.

Nuquay, through the intervention of some clerics from Margibi, reconciled with his longtime rival Fofana at a meeting at the Golden Key Hotel in Paynesville, outside Monrovia.

Though the two lawmakers agreed to put aside their differences, an insider in the offices of Fofana confided in The Bush Chicken that even though they two lawmakers have reconciled, Fofana has said he will not campaign in public for Nuquay.

The two lawmakersâ€™ rivalry fueled tension when Nuquay supported a candidate against Fofana in the just-ended representative election, though Fofana was contesting on the Unity Party ticket.

Many Margibians have been giving mixed reactions on the speakerâ€™s reconciliatory drive, with some saying the time is not ripe, while others are saying it is never too late to reconcile.

Eric Kpayea, a Margibian and an executive member of the opposition CDC, said had Nuquay won the county in the first round of elections, he would not have reconciled with Fofana.

â€œHow can a person who is on record for threatening to deal with people no matter if heaven opens, champion the cause of reconciliation when being down,â€ Kpayea added.

Lac Johnson, another Margibian, said the reconciliation message preached by Nuquay is selfish and should not be accepted by Margibians.

â€œAfter 12 years of providing leadership for our people, he and his colleagues failed to reconcile the county. Let it be done after the elections,â€ he added.

Meanwhile, Francis Kpaka, a member of the Unity Party campaign team, said it is never too late to reconcile and that Margibians should support the Boakai-Nuquay ticket in the upcoming runoff election.

â€œLetâ€™s put this countyâ€™s interest above all other issues. The best chance for us Margibians is this ticket that seeks to prioritize the interest of Margibians nationally,â€ added Kpaka.

The Bush Chicken has learned that Nuquay has also met with former leaders of the county, seeking their support in the runoff.