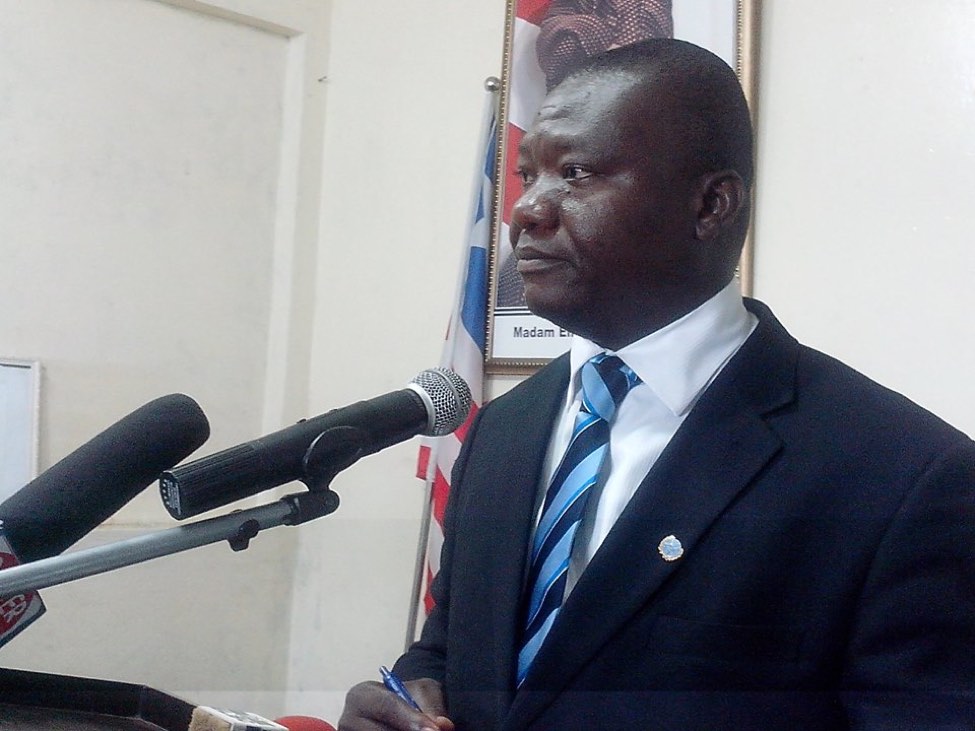 At the beginning of May, the Margibi County Health Team declared a health emergency following two confirmed cases of Lassa fever deaths in less than a week.

The newly assigned county health officer, Dr. Myers Pajibo, told a press briefing that the two cases involve a 56-year-old male and a 35-year-old female, who both showed signs of the fever by profusely vomiting with blood and subsequently dying on May 3rd and 5th, respectively, at the C. H. Rennie Hospital in Kakata.

Pajibo noted that the specimen taken from the deceased had been confirmed by the medical reference lab as Lassa fever, leaving the County Health Team with no alternative but to treat the case as a medical emergency.

During last week’s Ministry of Information regular press briefing, Nyenswah said from January 2018 to the second week of May, 73 suspected cases was reported with 13 confirmed. He also confirmed on June 1 that there had not been any additional deaths.

He explained that the current outbreak of Lassa fever can be found in Nimba, Bong, Lofa, and Grand Bassa.

He said health authorities are receiving reports about the disease from the 93 districts and 760 health facilities across the country on a weekly basis.

“There are evidence that the disease is leaving Nimba, Bong, Lofa and Grand Bassa to Montserrado, Margibi and Grand Kru,” he said.

Nyenswah said health authorities have been able to bring the disease under control but he added that Lassa fever is endemic as people continue to eat rats or leave their food uncovered.

“The challenge in containing the disease is with the population awareness,” he added.

The NPHIL director general said the disease had been brought under control but emphasized that measures are being put into place to respond to the disease in Margibi.

“Over 200,000 units of the medication meant to treat patients with the disease are in the country,” he pointed out.

He stressed that health authorities do not want to see cases of the disease increasing and that the public must adhere to basic hygiene and continue to wash their hands, cover food, and desist from eating rats.

The health body noted that humans could be exposed to the disease by encountering feces or urine from rodents and urged good community hygiene that discourages rodents from entering homes.