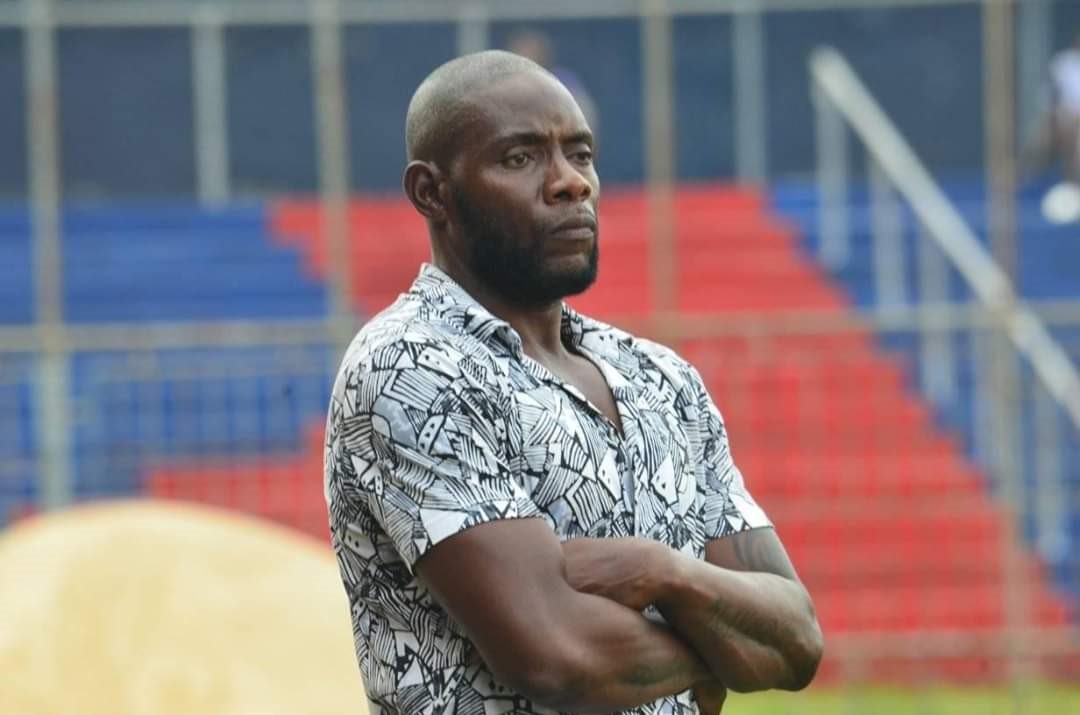 Makor was hired before the start of the season and was expected to bring back the club back to its glory days. However, he has since failed to live up to expectations. His sacking comes after the club failed to win a single league game after eight matches. The NPA Anchors only managed a draw against LISCR Football Club and suffered defeats to Nimba United, Monrovia Club Breweries, Nimba Kwado, LPRC Oilers, Watanga, Mighty Barrolle, and Freeport FC.

The club also failed to reach the second round of the 2019-20 FA Cup after being eliminated by Nimba FC in the first round. Makorâ€™s deputy, Francis Dennu, will temporarily replace him as head coach until the appointment of a new coach.

Makor represented Liberia between 1993 and 2008, making 33 appearances for the Lone Star where he scored nine goals.