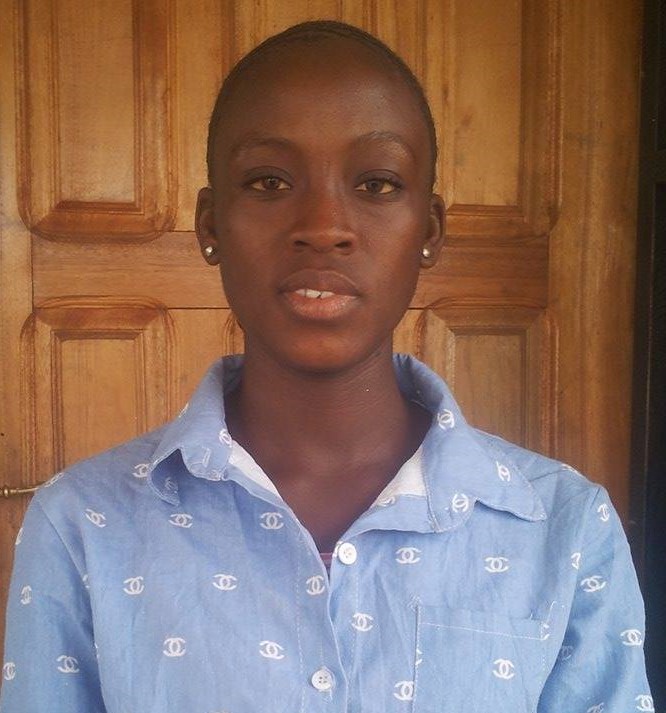 MONROVIA, Montserrado â€“ In observance of the day of the African Child, two rights groups called for justice in the case involving the death of two children at the end of last year.

Four-year-old Alvin Moses and seven-year-old Ruben Joe were found dead on December 3 last year in an abandoned vehicle owned by a neighbor Henry O. Nandi in the VOA Community on the Robertsfield Highway.

The two children had gone missing a day before their bodies were found in the vehicle of the Nigerian businessman.

A little after six months since their death, the childrenâ€™s bodies are still deposited at the John F. Kennedy Memorial Hospital. Reports revealed to The Bush Chicken suggest that the bodies are in a bad state as a result of the prolonged stay.

An earlier investigation launched by the Liberia National Police said no one was linked to the childrenâ€™s death. It blamed suffocation from heat in the vehicle for the deaths, suggesting that the children had probably entered to play.

The two groups argued that the police investigation has no medical reliance.

LNP Spokesman Sam Collins earlier told The Bush Chicken that investigation conducted into the childrenâ€™s deaths is final. He said the police investigation was conducted by its Forensics Department, which is occupied by â€œexperienced medical experts.â€

â€œThe police investigation into this matter is final and we stand by our report,â€ he noted.

In March, the LNP formally cleared Nandi of having any link to the childrenâ€™s death and awarded him an amount of US$128,000 for damages done on his properties during violent retaliations.

The amount, according to the police, would be paid by those who would be found guilty of organizing and participating in the violence that set ablaze Nandiâ€™s home and vehicle.

The LNP announced earlier that it arrested several persons in connection with the violence.

The parents of the Children also refused to accept the police report. They expressed a lack of trust and confidence in the police to investigate the matter.

Victor Moses, one of the parents of the boys, said senior police officers had earlier prejudiced the outcome of the investigation before the report was released.

â€œWe do not have trust and confidence in the police anymore to investigate this matter,â€ Moses said.

â€œFor now, we are also considering an autopsy to be conducted on the children,â€ he added.

As part of the celebration of the Day of the African Child, the Speaker of the Liberia National Children Representative Forum Satta Sheriff, said her group is calling for justice in the death of the two children.

Sheriff, who was also the Keynote Speaker for this yearâ€™s national celebrations of the Day of the African Child, said although the government has continued to play deaf ears to advocacy for justice in the childrenâ€™s case, the Forum is mobilizing more partnerships and support that would ensure that fair justice is dispensed.

â€œWe will not rest until we get to the bottom of this case,â€ she maintained.

She called on the government to create a safer environment for children. According to her, violations and abuses against were on a dramatic increase. She named rape and other forms of sexual abuse, ritualistic killings and child labor as some of the common crimes committed against children in Liberia.

IHRI Founding National Director and Lead investigator Adama Dempster said his organization would work with partners and other advocacy groups to demand justice for the childrenâ€™s death.

This yearâ€™s national ceremony in observance of the Day of the African Child was organized by the National Children Representative Forum in collaboration with the Ministry of Gender, Children and Social Protection, and UNICEF. The program took place in Robertsport, Grand Cape Mount County.

The day of the African was established in 1991 by the Organization of African Unity, the predecessor to the African Union. It is in commemoration of the rights and dignity of children in Africa.