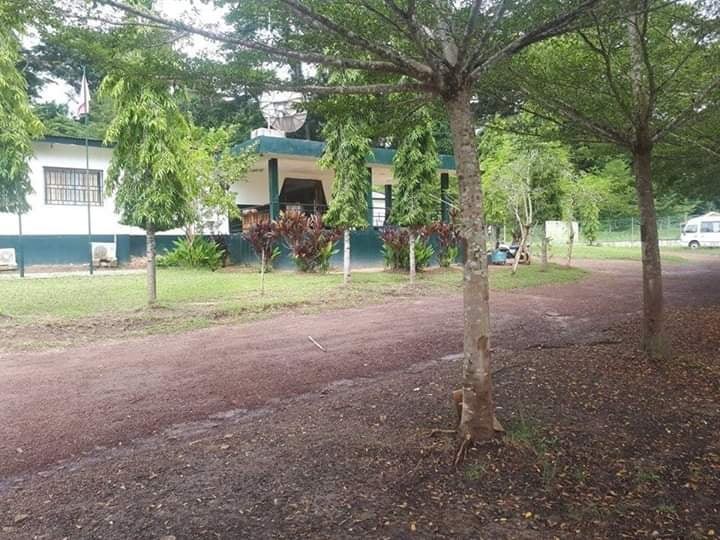 GBARNGA, Bong â€“ Police in Bong have charged a recent graduate of Cuttington University with criminal conspiracy and theft of property, in connection to the recent money theft at the Central Agricultural Research Institute.

Milton Flomo, alias Chemical, has been sent to the Gbarnga Magisterial Court.

Early this month, CARIâ€™s management reported to the police in Bong that its comptroller, Enson Joe Amara, stole a little over US$50,000 from the institution and absconded.

Amaraâ€™s whereabouts are still unknown; however, there are rumors that he fled the country via a Royal Air Maroc flight on March 6, 2020 at 3:30 a.m.

Following an intense probe and review of subpoenaed financial statements from several project accounts CARI has with the United Bank of Africa, police found that Flomo and Amara made several withdrawals from three of the institutionâ€™s accounts from January 14, 2020 to March 2, 2020.

On February 22 and 28, Amara withdrew US$300 and US$1,000, respectively, while on March 2 alone, the bank statement revealed that Flomo withdrew US$16,200 in four different transactions done at the bankâ€™s Cuttington branch.

Amara and Flomo also withdrew a total of US$8,700 from the TCEP Project-CARI account on January 16, February 7, and February 13.

Flomo admitted that he made the withdrawals and gave the money to Amara, according to the police. 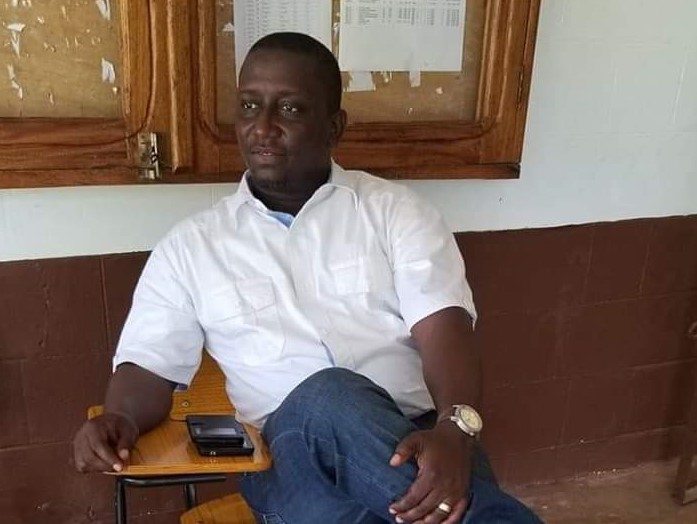 Views are mixed in Bong about the missing funds at CARI. Some say it is not possible for the comptroller alone to authorize or sign checks for such huge amounts, while others believe the alleged culprits may have had a special arrangement with the bank.

â€œAre you saying that Amara is the only signatory to an account at CARI? How he got the money off the account?â€ wrote Jesse Cole, a rights activist in Bong, on Facebook when the news broke.

Cole thinks CARI should provide more information to the police and the public about how Amara got exclusive access to such huge amounts.

For James Dorbor Sao, a former CARI staff, the police in Bong and the administration of CARI have not done well to investigate past alleged criminal offenses at the institution, thereby encouraging other employees to get involved with criminal activities.

â€œI have not read the story about the containers, generator, tankers and all other things that were stolen by [a] group of CARI employees, headed by David Tokpah. OIC still has him on payroll. So how the other people will not be brave to steal,â€ Sao wrote in a Facebook comment.

The acting officer-in-charge of CARI, Paulette Findley, only confirmed to The Bush Chicken that the institutionâ€™s comptroller, Enson Joe Amara, allegedly made away with several thousands of United States dollars from the institution but did not say the exact amount.

â€œYes it is 100 percent true,â€ Findley responded in a text message when asked to confirm the information about Amaraâ€™s reported action.

CARIâ€™s head of communications, Papa Morris, took to Facebook to inform the public about the incident: â€œMr. Amara is believed to have crossed the border to neighboring Sierra Leone and wants to make his way to the U.S.â€

Morris wants members of the public to contact the Liberia National Police about Amaraâ€™s whereabouts wherever he is spotted.

Based in Suakoko, Bong, CARI is Liberiaâ€™s only agricultural research entity created in 1980 to conduct both adaptive and applied research in agriculture.

Meanwhile, the police has said the investigations are still ongoing in the matter.