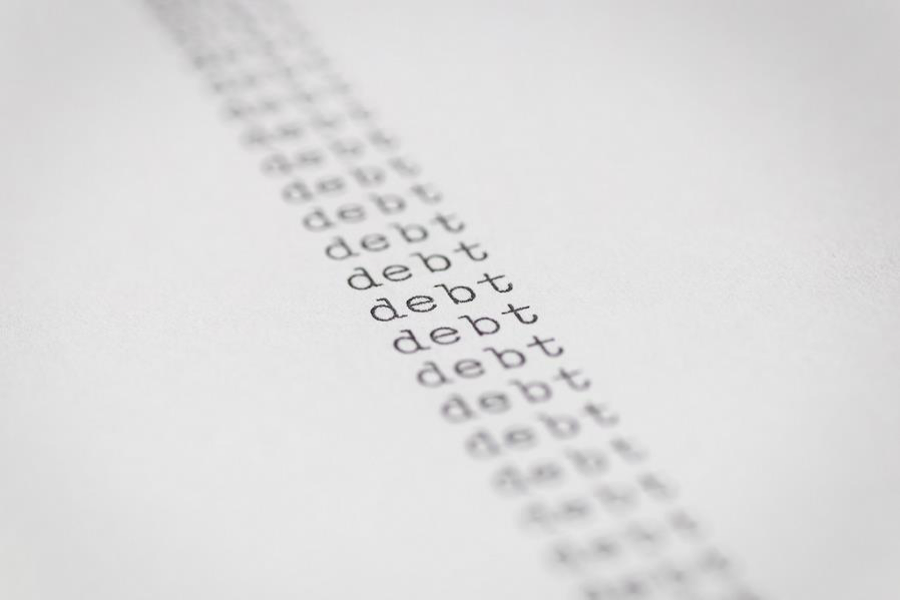 For any nation, spending on development or capital-intensive projects can be augmented by borrowing through bilateral, multilateral, or private loans. However, when such funds are borrowed, the question is will they be used for the intended purpose, with the primary objective of improving the lives of citizens?

In general, internal revenue generation through productive economic transactions and external debts are some of the main variables for determining the direction of a nation and the stability of the entire performance of the nationâ€™s economy.

Most developing countries, including Liberia, have found themselves entangled in webs of mounting debt, which often have rendered their economies frail, unsustainable, and highly dependent on foreign aid.

Liberia is no exception to this reality. In recent past, Liberia was at the mercy of bilateral and multilateral partners, with almost US$4.9 billion of its debts waived through the Heavily Indebted Poor Countries Initiative, managed by both the World Bank and the International Monetary Fund.

The lesson that should have been learned from the debt burden of Liberia and many other developing countries that are now faced with huge debt burden is that borrowing in general from different sources must be done cautiously, in a sustainable manner and funds borrowed must be spent on productive ventures instead of consumption, for which the evidence of the latter case has shown was not the situation in Liberia.

The country was overburdened with huge debt, while severe poverty and destitution was the order of the day and youth unemployment a national security threat. Many of these realities continue to persist to date.

Over the last few weeks, President George Weah announced the decision to borrow funds through two loans to finance major infrastructure projects. According to information available to the public, the first loan is being contracted from Eton Private Ltd, a private firm based in Singapore. The firm is expected to lend Liberia US$536 million for undertaking several infrastructure projects including constructing several hundred kilometers of roads.

In the signed agreement circulated on social media, the firm is registered in Singapore, although a Google search shows that the firm was struck off the business registry in 2017, which needs verification by the authorities of the Public Procurement and Concessions Commission.

The Eton contract stipulates that “the first tranche will be disbursed within 50 banking days after ratification by the National Legislature and the issuance of Sovereignty Guarantee by the Central Bank of Liberia. The finalÂ disbursement will be given 60 days after the first tranche disbursement or such amount of time agreed to in writing to by Eton and the GoL, after the Sovereign Guarantee is issued by the Central Bank of Liberia in the form of substance satisfactory to Eton.”

The contract projects 48 months as the schedule for the completion of the projects and that the projects will start three months following the deposit of the first tranche into the account of the Central Bank of Liberia.Â The loan is to be paid within 15 years, with a 7-year interest and principal free grace period from the date of deposit of the first payment at a 1.46 percent interest rate commencing in the seventh year.

While Liberians were busy analyzing and trying to absorb the first loan agreement, another loan was announced. According to a press release issued by the Executive Mansion, a pre-financing agreement has been submitted to the National Legislature valued at US$426 million between the government and EBOMAF for ratification.

The information provided says that the loan will be financed by EuroBond, redeemable after 15 years with a 5-year grace period and a 10-year interest only on payment. Again the main reason for the loan is to support the infrastructure development of the country. This loan will be used for major roads and bridges in Monrovia and in the interior of the country. Similar to the first loan, it will begin three months after ratification is done.

As an economist, I first looked at our current debt portfolio because this should be a big consideration in acquiring new loans. Sources say it stands around US$1.4 billion as of December 2017.

I then asked the following questions: What pre-assessments informed our decision for selecting those projects? Were there any analyses done on the debt repayment with the view to determine its feasibility given the terms of the agreements? What sources were identified to create the revenue needed to repay when loans are due? What were the underlying principles and assumptions? Are we not investing in risky projects? Do we have adequate capacities to manage these loans?

These are critical questions for us to answer honestly before reaching out to seek for any loan.Â While it seems to be a good move to borrow from new sources,Â I’m however concerned about the terms of the contracts of both loans and the ways they are being sourced.

Liberia’s history of default is something to measure. Why would these firms want to lend huge sums of money to a government with bad credit rating at a very low interest rate? We all know business people take advantage and always seek to make profit. This is a business and not friendship.Â So, what is in it for them?

With an already high debt portfolio, it doesn’t make economic sense to be borrowing such an amount now, especially so when the outlook of the economy is not positive, given the volatility of the prices of rubber, Liberiaâ€™s primary commodity, the rising price of oil on the world market and potential trade wars between the worldâ€™s two biggest economies (China and the U.S.) and between the U.S. and its European partners, with the former levying tariffs on steel and other essential commodities. These are global happenings that are likely to directly affect Liberia through the prices of her primary commodities.

Further, loan repayment must be feasible and the borrower must have the ability to pay the interest and principal when they are due. This is presently not the case for Liberia whose economy is currently in a state of free fall. The salient point is that Liberiaâ€™s economy presently lacks macroeconomic stability and that it does not have the productive capacity and ability to repay the two loans in question.

With no clarity on how this will be done, there is a high probability of a default, a situation that is likely to further erode our credit rating and plunge the economy into chaos, and most likely attract political instability.

Having said the above, it is incumbent on the government, in general, and the president and the National Legislature to further review and analyze the decision to sign these loans.

If the government truly means well for the country and its people, it will tread very carefully in how it deals with these loans. Remember, these are private loans, hence there will be no room for Liberia to qualify for debt relief.Â In the ultimate end, Liberia and its people would have to mortgage their natural resources with no benefits to the citizens to repay these loans. This will have grave consequences for the present generation and generations unborn.Â â€œA hint to the wise is quite sufficient.â€