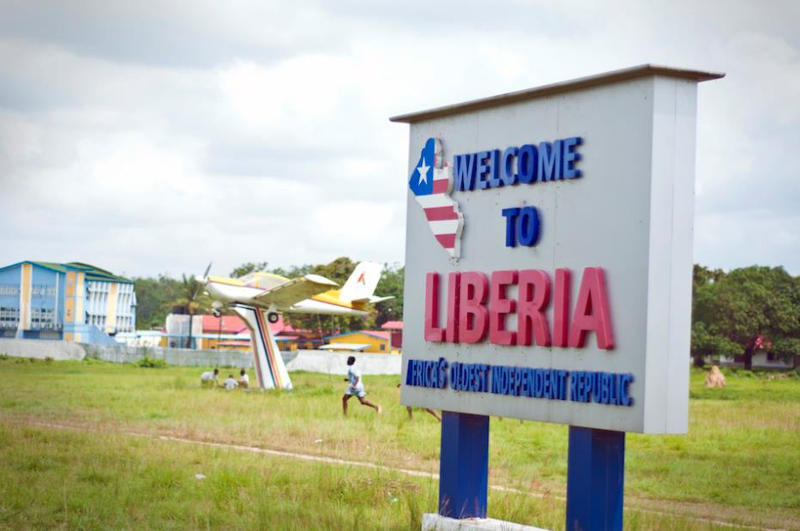 Last month, Monrovia was spellbound with what was one of the best oratory I have ever witnessed in my short life. Prof. Dr. Patrice L. O. Lumumba, a Kenyan pan-Africanist, was in Liberia and delivered two speeches.

The astute professor wowed the audience with realities of our society. I monitored the programs via KMTV and was amazed at the crowd that turned out to grace the occasion.

Dr. Lumumba said what many Liberians have said on numerous occasions. He refined his speech upon the beddings of many speeches with his silver-tongued voice. But less than four weeks after his oratory, no one seems to practice what he preached.

They all try in their own weak ways to change the so-called “Liberian mentality.” They all have said that we Liberians should champion the change we seek and begin to captain our own ship towards the shores of progress.

I have listened to their radio programs, and have heard nothing different from what the respected Professor Lumumba orated last month. This is why I believe that the truest recipe for our national progress is changing the Liberian mentality.

There are five ways in which we can change the Liberia mentality to achieve national progress.

We live in a country where those we elect are from our communities, churches, and mosques – they too are Liberians. We live in a country where citizens continue to make the same mistakes and expect different results. If we are to progress, we must begin to direct the path of our country by the actions we take. We must not think about developing Liberia to pre-war status when we live in a technologically advanced world. It is about time that we fire up our minds and think about the future.

Eradicating the PHD (Pull Him Down) Syndrome.

Our country is affected by a virus that is curable only by changing our mindset. In Liberia today, envy, gossip, jealousy, and hatred are the order of the day. No wonder why the young Liberian writer Abdul Kiawu once said, “Life will be easy if we stop worrying on what others own.”

The entire country is corrupt! That is a fact! In this context, corruption does not only imply to the misappropriation of public funds, but most importantly our polluted mindset and attitude. There are too many immoralities, from the religious and traditional communities to our schools and national government.

We can only combat immorality by carefully following the words of Wilhelm von Humboldt when he said, “However great an evil immorality may be, we must not forget that it is not without its beneficial consequences. It is only through extremes that men can arrive at the middle path of wisdom and virtue.”

Our society is structured in a triangular pattern. Each family belongs to a certain religion, and the family is the nucleus of the society. If our churches and mosques begin to preach salvation messages and show examples by condemning immoral acts, our families will follow suite. With this, our society will get better. But sadly, some of our churches and mosques honor corrupt officials. On the other hand, many churches seek profits rather than changing the Liberian mentality.

When I walk the streets, visit the marketplaces, monitor the traditional and social media; there’s one thing that is prominent. It is the way in which our country has been poorly governed for the last 169 years.

This is simply because we have continuously made the wrong choices most especially in exercising our political franchise and using our civil responsibilities for the better good. We are at a crossroad, deep in the flames of a heated political season, it is about time that we scrutinize candidates’ platforms and search for the best for our beautiful country.

Native–Congo politicking is darn nonsensical! How can divisive politics develop Liberia in any way or form? Today, it’s the native-Congo debate, and next it would be religious segregation. No Liberian has more rights than another. If we must achieve national progress as a nation, we must learn to embrace each other no matter our ethnicity. The issue of unity is even deeper than the native-Congo hullabaloo. It’s about true reconciliation.

Take it or leave it, we can invite all the best motivational speakers the world over, but if we refuse to live as one and reconcile our differences, we are doomed to backwardness as a nation.