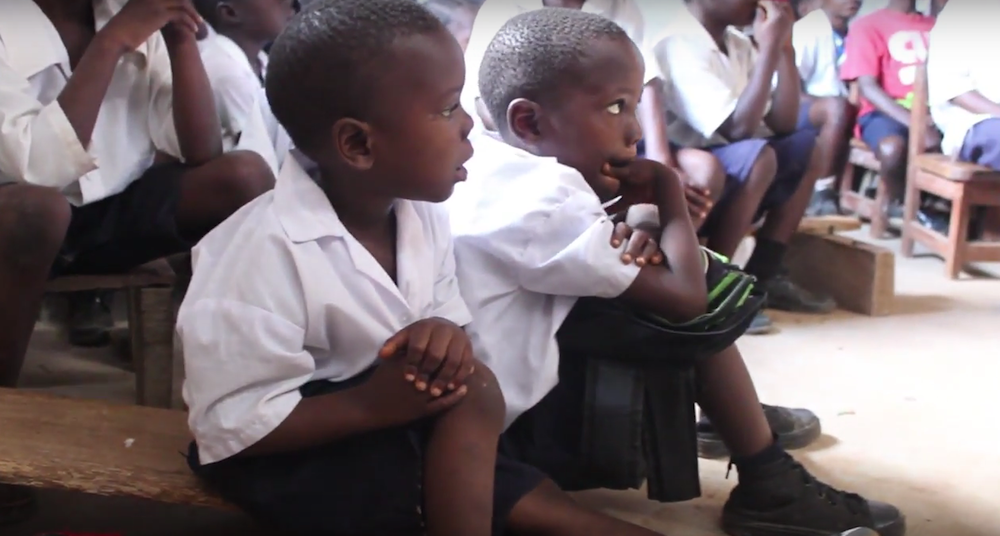 The long trumpeted 2017 is here, and the airwaves, intellectual centers, radio stations, marketplaces and social media networks are engulfed by political actors spouting out propaganda and marketing their political interests.

Our nation is politically charged, with about six months to the elections, and everyone is hungry for a free, fair, and transparent process.

Over these few months of preparations by political parties, most of the political discussions have been pillared around personalities, tribalism, ethnocentrism, and blame shifting.

Based on this definition, and after studying the current political realities of Liberia, I can bravely say that most of our political parties are individualistically driven- thus lacking collective ideological concepts.

Common sense would inform anybody that a time like this requires issue-oriented discussions, on the economy, education, agriculture, technology, infrastructure and etc. But most of our political actors have refused to present platforms that provide smart solutions to Liberia’s mounting challenges.

Is it the deficit of ideas, or laziness on the part of our politicians to craft realistic policies?

Fast forward, about two years back, deputy education minister for administration Aagon F. Tingbah made an apparent reference to an international research that compared our twelve graders to fourth graders in the United States of America. And on a daily basis, student advocates of the nation’s highest institution of learning advocate against its poor educational environment.

Each time I hear these political actors speak, they easily recognize the country’s problems. As a matter of fact, the saying that “Liberia’s Education System is a mess” is one of the loudest choruses that they have sung.

We all are aware that not much has been done to transform our education system. The appalling results from public exams, mixed with the dismal performances of some college graduates, coupled with the poor learning environment at the state university and other academic institutions photograph a clear picture of our education system.

But, paramount among the steps the government has taken to improve this mess has been the reshuffling of the ministers of education over the last six to seven years. What is really interesting to note is that each of these ministers has come with their own way of reforming our so-called messy system. I am wondering, how then do we fix a broken system?

How can we transform this “mess to best”? For obvious reasons, my question is not to the current government, but mainly to its potential successors. It is true that they have identified a major problem that has a long lasting effect on our country. It is also true that quality education is vital for our nation. We have agreed with some politicians who have said that our lack of quality education is a national security threat. But the big question they have not answered is: how they intend to transform this system?

Consider, for example, that a math teacher enters a classroom and writes a problem on the chalkboard. He later asks the students to solve the problem, and all of them agree that the problem needs to be solved, but not a single one of them stands up and attempts the problem.

An uncomfortable truth about our political actors is that most of them are good at criticizing unconstructively. A constructive criticism entails recommendations, alternatives, and suggestions that are backed with facts.

As I navigate through the congested and polluted red light market every morning on my way to school, I think about a better society. I dream about a better education system for myself, my juniors, and my unborn children.

But one thing I’m not sure about is whether or not Liberia’s messy education system will be solved in the next ten years. It is simply because those who should think deeply about it and champion strategies against this security threat are too busy preaching propaganda when they should be crafting realistic and tangible policies that would best improve the living conditions of citizens.

I strongly believe that it is about time that we begin the dialogue on how to solve the challenges in our education system. We as voters should demand answers on how these soon to be candidates intend to ‘transmogrify’ our educational system.