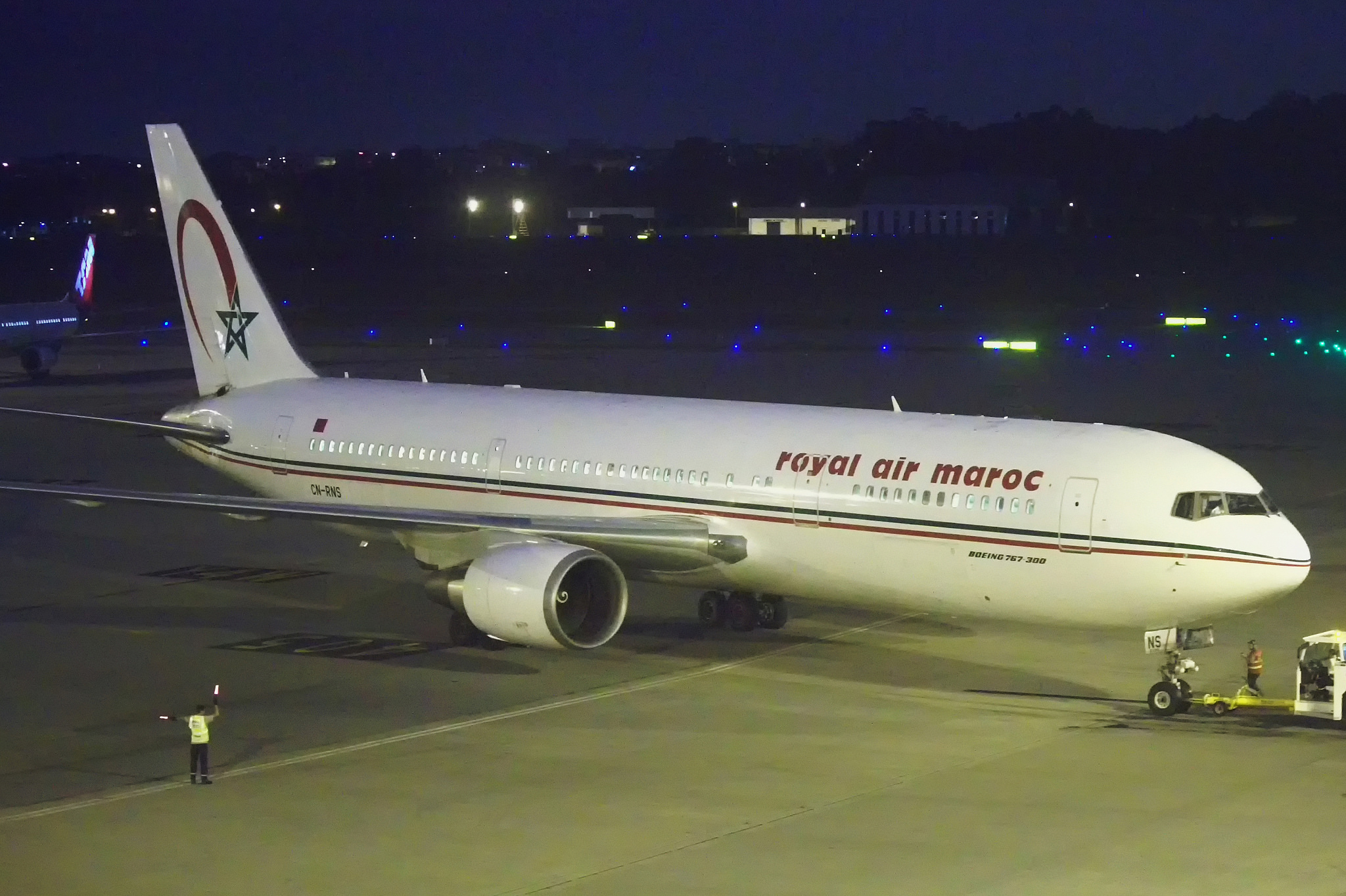 Royal Air Maroc has long been known to provide subpar service to its customers. Passengers more frequently report having their luggage lost when flying with the airline than with others; moreover, the 14-hour layover in Casablanca for those traveling between the U.S. and Liberia often comes with worse treatment for travelers holding Liberian passports.

While many have opted to punish Air Maroc by avoiding using their service, the difference in price between Air Maroc and other airlines can often be as high as US$1,000, which can effectively eliminate other options for price-conscious travelers.

In a recent video that has been circulated on Facebook, Deputy Information Minister Eugene Fahngon appeared to be speaking out for the rights of Air Maroc passengers holding Liberian passports. In an interview on Joy FM, Fahngon explained that a flight from Morocco to Liberia had been canceled and passengers were told they would be rescheduled for another flight 24 hours later. Fahngon said airline officials then began to take passengers with American passports to hotels outside the airport. The other passengers, meanwhile, had not been given food or drinks for hours, nor were they even given an opportunity to shower.

The footage shows Fahngon telling the Air Maroc officials that their practice was not fair to those passengers who had paid the same amount as those holding other passports. He even suggested that the airline could face lawsuits in Monrovia, although it was not clear on what grounds those lawsuits would have been filed.

It appears that the airline was providing lodging at hotels outside the airport to individuals for whom short-term visas were waived based on their passports. To deal with the lack of visa, Fahngon suggested that officials should have simply confiscated the passports of the Liberians until they returned for their flight. While that action may seem reasonable to some observers, that would likely violate the countryâ€™s immigration protocols.Â

The deputy ministerâ€™s speech at the airport may have instilled pride in some Liberians that their government officials were standing up for them, but theyâ€™re setting the bar quite low. As a senior government official, Fahngon can push to have the government to actually implement substantive changes that can improve the experiences of Liberian air travelers.

The first area has to do with visa-free entry. Contrary to popular opinion, Morocco does not have a blanket ban on citizens from countries in sub-Saharan Africa traveling to their country without a visa. In fact, citizens from our next-door neighbors Guinea and Cote dâ€™Ivoire can travel to Morocco for up to 90 days without a visa. Many of the countries that are listed on this list (such as Mali and Niger) rank among the 10 poorest countries on earth, like Liberia; yet their citizens still receive visa waivers.

Have our Foreign Ministry officials ever lobbied to have Liberia included on this list? Of course, it would likely mean that Moroccans would receive a reciprocal visa-free entry to Liberia too, but Fahngon needs to convince his colleagues at the Ministry of Foreign Affairs to make this a major issue.

The second area that Fahngon should convince his colleagues to explore has to do with the protection of the rights of travelers. The Ministry of Transport or the Liberia Civil Aviation Authority, depending on which agencyâ€™s jurisdiction this is, needs to create a set of reasonable rules that airlines servicing Liberia must abide by.

That way, if the airline declines to provide Liberian passengers with room at hotels outside the airport, they would provide a voucher to the passengers or a check for the value of the hotel stay.

What Iâ€™m proposing for the deputy information minister to champion is nothing new or innovative. In 2009, the United States Department of Transportation announced rules dubbed the Air Travelersâ€™ Bill of Rights. Those rules specify things like how much a traveler should get compensated if theyâ€™re bumped off a flight because an airline sold too many seats. Other countries and regions have their rules to protect air travelers that are updated regularly to ensure their travelers continue to receive great services.

Liberians do not have a lot of options for airlines flying in and out of the country. In cases like this where thereâ€™s little competition and where the customers can often be at the mercy of airlines, we need the government to step in to ensure that our rights are protected. This should not just be a speech, but a substantive action that can result in true improvement in travel.