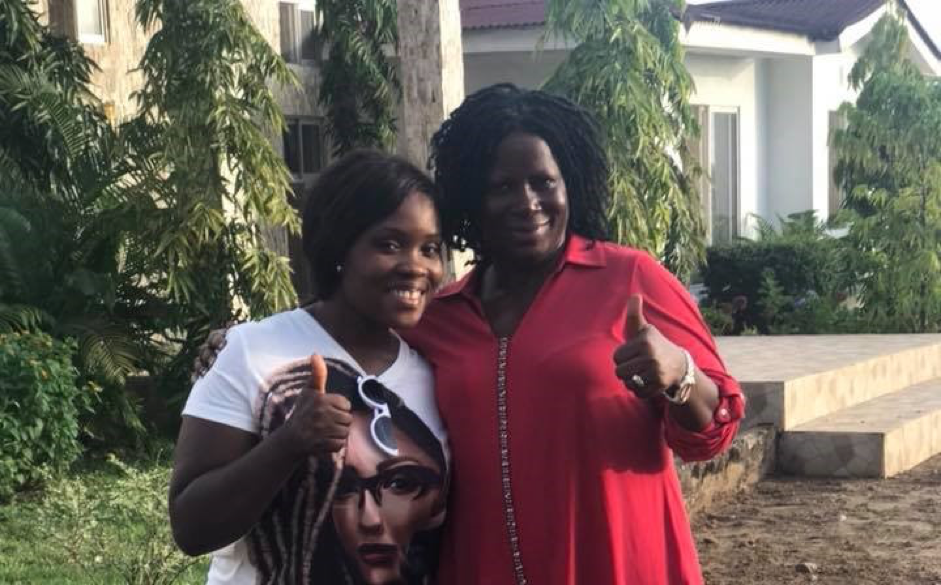 Earlier this year, former President Ellen Johnson Sirleaf stepped down as Africaâ€™s first democratically elected female leader after a two-term presidency to usher in Liberiaâ€™s football icon turned politician George Weah as her successor. The election was marred by controversies and allegations of malpractices by contending parties, which the Supreme Court found non-egregious.

In 2006, Madam Sirleaf took over a country recovering from over a decade of civil war that racked a death toll of over 250,000, a nearly empty fiscal reserve, poor infrastructure, lack of basic services, non-existent electricity, an exuberant and young population, some of whom were former combatants still in possession of firearms, and mountains of other challenges.

Little did she know, her country would later come to deal with Ebola and over 4,000 of her compatriots, the highest in the region of affected countries, would pay a hefty price with their lives.

She would later work to restore electricity, connect counties through roads, rebuild bridges, restore pipe borne water in some communities, create a civil service that attracts some of Liberiaâ€™s best, restructure the police and army, and bring dignity to the security sector and improve the education and health sectors.

While she worked hard to restore, resuscitate, and rebuild many sectors, she also upheld the fight for womenâ€™s political and economic empowerment and has inspired many women across Liberia and beyond. Initiatives such as the Sirleaf Market Women Fund, the Economic Empowerment Program for Adolescent Girls and Young Women, the Adolescent Girls Division of the Ministry of Gender, Children and Social Protection, and many more were all anchored during her leadership.

Despite many visible achievements that I am unable to cover here, many pundits have questioned Madam Sirleafâ€™s legacy, including on the gender front, noting her failure to appoint more women at higher levels of ministerial positions, even though many women were appointed as deputy and assistant ministers, deputies of public corporations, and associate justices of the Supreme Court.

Although women accounted for a smaller number of her kitchen cabinet in the Executive Branch, Madam Sirleafâ€™s bravery and audacity to challenge barriers of womenâ€™s political participation and contest the countryâ€™s highest public office â€“ winning twice â€“ not only presents a break from the â€œold boys clubâ€ but has had a domino effect that has inspired many women to step on the stage when the opportunity presents itself.

While it may appear that fewer women are getting elected, this phenomenon can be explained. In 2005, Liberia had a special election with the suspension of the constitution. New electoral rules were adopted by the National Elections Commission. One of such rules mandated political parties to ensure a minimum of 30 percent representation on their political party list to be presented. Parties were obliged, and as a result, 14 percent of women were elected to the legislature.

In 2011 and 2017, the elections were constitutional, and the 30 percent clause was not enforceable. Only 10.2 percent and 12.3 percent of women were elected respectively. However, in 2017, out of 785 registered candidates, 123 were women. This accounts for the highest in recent election history. This manifest that women are beating the odds and that the legacy of Madam Sirleaf is far from complete.

One woman who is taking a note or two from Madam Sirleafâ€™s manuscript is Cornelia Kruah-Togba. Having completed coursework for a Master of Arts degree in International Politics and Economics in the United Kingdom, she saw the need to step forward and contest for the vacant representative seat in her district.

With the odds against her, she is leaning on the quest to provide a different kind of representation for the people of Montserradoâ€™s 13th district, something they have not seen since 2005.

Being the youngest in the race with limited financial and logistical resources Madam Kruah-Togba is running against her major contender, who enjoys not only presidential endorsement from the ruling party, but also state logistics, and personnel at his disposal. She faces an uphill battle.

District #13 is one of the highly populated districts with a majority of young people. Challenges of unemployment, infrastructure, health care, womenâ€™s empowerment, community voices, and ownership are a major concern. These are the issues that are high on Madam Kruah-Togbaâ€™s agenda.

Just in the course of the campaign, with meager resources, she has embarked on unprecedented self-help initiatives to uplift her district. Initiatives such as paving feeder roads previously impassable, providing street lights in communities that are in darkness and many others.

As the most qualified candidate in the race, who has a well-developed legislative agenda, Madam Togba hopes to bring the needed change her district in particular and Liberia in general desire.

With her years of service in the government of Liberia at the Ministries of State, Public Works, and most recently Education, she comes with an understanding of governmentâ€™s bureaucracy and the work it entails to getting things done.

She was also a student leader at the Stella Maris Polytechnic working to ensure cordiality with the administration and the student body. Additionally, an organization she recently established, the Young Women Empowerment Network, to contribute to Liberiaâ€™s human development sector, is becoming a leading voice for women in public service. These are skills important in dealing with a diverse group of people to negotiate on behalf of the people of her constituency. As the candidate of the coalition of three key opposition parties, including Unity Party, Liberty Party, and the Alternative National Congress, she is better placed to build a bipartisan approach to passing key bills for the country.

I have known Madam Kruah-Togba for little over five years now. We have shared friendship, professional relationship, and sisterhood. Most importantly, our mutual love and passion for Liberia is invincible. More than anything else, I believe she will better serve the people of District 13. She will deliver her promises and sure protect the interest of the people.

It is my hope that she will join forces with other members of the Women Legislative Caucus to pick up the pace on the rape bill that is near amendment, the Domestic Violence Act, the political representation bill, and many others.

Cornelia is a member of the new generation of Liberiaâ€™s political actors and public servants who are poised with every fiber in their being to rewrite the countryâ€™s story that is often told pejoratively. Electing a young woman like herself who has lived and understands the challenges of her district will not only be beneficial to the people of her district, it will serve as an encouragement for young people who constitute the majority of the population and young women to step up and ensure an impactful domino effect.