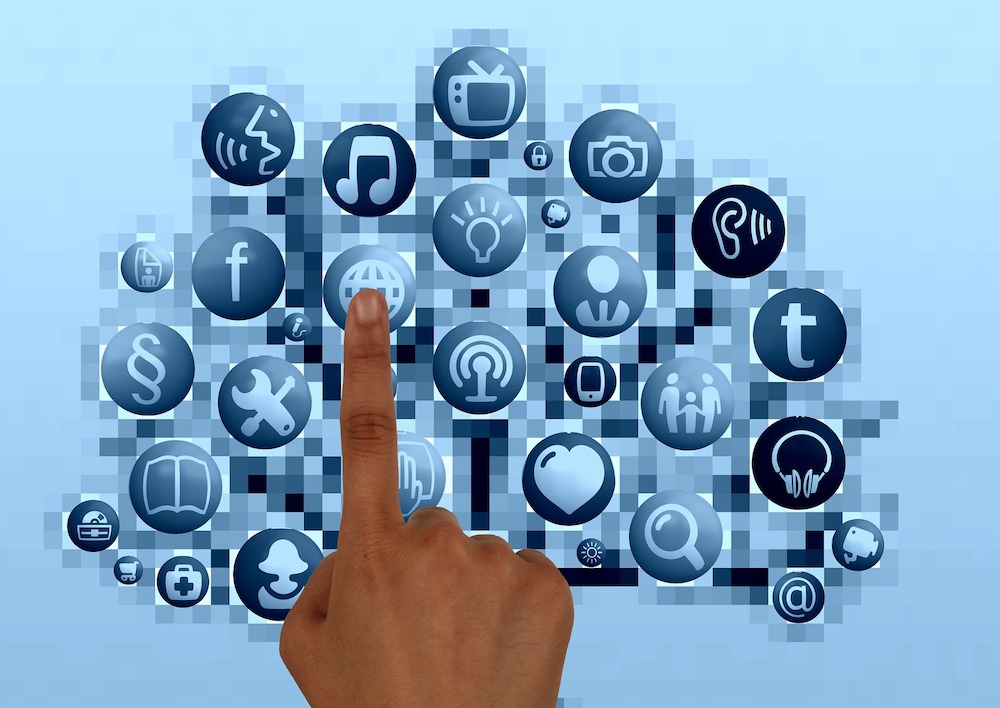 The world is changing â€” fast! Technologies we only dreamed about a few years ago are now a reality, and new innovations are on the horizon. The digital economy has arrived, bringing with it the power to transform countries across Africa â€” and around the world. However, this opportunity must be pursued; change wonâ€™t happen automatically. Why should Liberia embrace the digital revolution and how can it succeed in the digital economy?

What Do We Mean by Digital Economy and Why Does it Matter?

New technologies, including but not limited to automation and artificial intelligence, are having a profound effect on how the business world works. For example, the labor market is changing, and jobs are disappearing in some sectors while new opportunities are being created in others. Cryptocurrencies and alternative payment methods are changing how people pay for goods and services and where they stash their wealth. Alibabaâ€™s AliPay, for example, captured nearly the entire Chinese market for mobile payments.

According to The United Nations Conference on Trade and Development Digital Economy Report 2019, on a larger scale, the potential benefits of an expanding digital economy include:

Some potential negative impacts include:

Last month, New Perspectives on Global Economic Dynamics published a blog post on how digitalization is changing global competitiveness and economic prosperity. The post described how the worldâ€™s diverse economies could fare as they transform (or fail to transform) digitally. For example, western industrial countries such as the United States of America could become even more competitive, and more prosperous, by embracing digitization. Aging and economically weak industrial countries that do not succeed in this new digital era will become less competitive.

As far as developing countries in Africa go, their youthful populations are a plus â€” if sufficient investments in infrastructure and education are made. Another plus is a concept known as â€œleapfrogging,â€ where emerging countries skip a technological step and adopt the latest technologies. We witnessed this across Africa as countries without traditional landline networks built mobile networks. The blog post also noted that emerging economies lacking valuable raw materials and access to capital are at risk of being left even further behind because they are losing their competitiveness.

Why Should Liberia Strive to Be Competitive?

A competitive economy, we believe, is a productive one. And productivity leads to growth, which leads to income levels and hopefully, at the risk of sounding simplistic, improved well-being.

Isnâ€™t this what we all want for Liberians? Improved lives?

The digital economy is a means to that end. With its youthful population and the potential to â€œleapfrogâ€ over outdated technologies in favor of new ones, Liberia has some unique advantages. While Liberia has a long way to go, so do all the other countries in the world.

In fact, the UNCTAD report stated the following:

Technology is not deterministic. It creates both opportunities and challenges. It is up to governments, in close dialogue with other stakeholders, to shape the digital economy by defining the rules of the game. This, in turn, requires a reasonable sense of the kind of digital future that is desirable. Policymakers need to make choices that can help reverse current trends towards widening inequalities and power imbalances wrought by the digital economy. This is a huge challenge that will involve the adaptation of existing policies, laws and regulations, and/or the adoption of new ones in many areas. For most countries, the digital economy and its long-term repercussions remain uncharted territory, and policies and regulations have not kept up with the rapid digital transformations taking place in economies and societies. Even in developed countries, few approaches have been tried and tested.

That said, Liberiaâ€™s readiness for the digital economy is fraught with obstacles that must be overcome such as extreme poverty, lack of infrastructure, corruption, and discontent among youths.

So, where should Liberia start? Here are a few thoughts on improving Liberiaâ€™s readiness for digitalization:

The future is coming at breakneck speed, with new innovations arriving at an unprecedented pace. Itâ€™s an opportunity we canâ€™t afford to ignore.