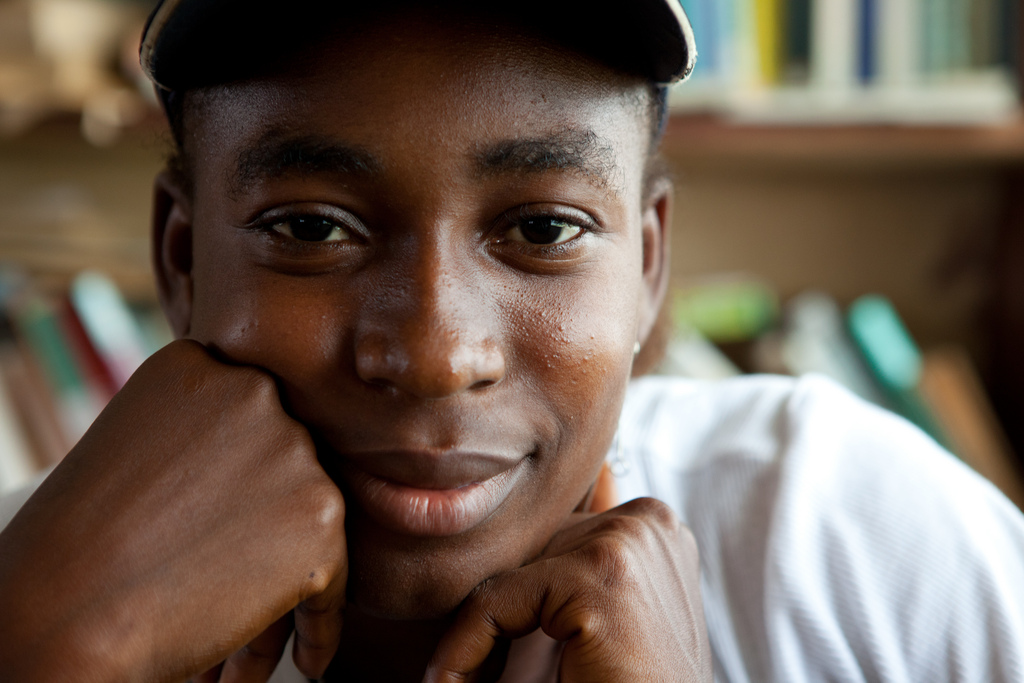 Corruption has plagued Africa for a long time and robbed the continent of its growth and development. The effect goes beyond the impediment of overall national development and can even impact women and children.

If we consider corruption beyond the framework it is mostly presented in, from home management to national management, women and children suffer the most. Patriarchy also plays a major role in supporting corruption and affecting women and children. Consider a home where the father is involved in multiple immoral practices; the wife and children are the victims of his activities.

Consider organizations and institutions where the male leaders see women as lesser value to men or as sex tools for jobs; the women are the victims of these activities. Consider a governance system that prioritizes men and does not value womenâ€™s leadership; women are the victims because their potential cannot be harnessed to serve a higher purpose.

Nevertheless, there is a reawakening of the consciousness of people on the continent to fight this disease. At an anti-corruption conference in Botswana this past November, one of the presenters was Ghanaâ€™s celebrated undercover investigative journalist, Anas Aremeyaw Anas. His strategies have uncovered major corruption in politics, economic management, and even sports across the continent. Anas and his team travel to various countries to investigate major corruption activities.

One of his notable works includes exposing a sex trafficking ring in â€œChinese Sex Mafia,â€ which led to three human traffickers receiving 41-year jail sentences. Another work is â€œEnemies of the Nation,â€ which uncovered corruption at Ghanaâ€™s Tema Harbor and led to the recovery of US$200 million in state funds. Anas believes that corruption is mostly a behavioral problem. In existing structures where he realizes that the individuals, rather than the system is ineffective, he uses cash to facilitate an inappropriate act. These officials, rather than protecting the interest of the institutions and role in which they serve, compromise on their functions and become exposed within the system.

Robtel Neajai Pailey, a Liberian academic who is a former Mo Ibrahim Fellow at the African Development Bank and current Leverhulme Early Career Fellow at the University of Oxford, is another professional adopting a somewhat unconventional approach to addressing corruption. She acknowledges that there are systems and structures in place to tackle corruption, but the people charged with the responsibility to manage the daily affairs of the state and other institutions are responsible for the continuity of the practice.

However, Pailey believes we are at a crucial point where the emphasis needs to be placed on children who are likely to grow into the decent and morally checked leaders Africa needs. To do this, she has authored childrenâ€™s books that build conversations around integrity, ethics, and accountability. During her discussion on â€œBuilding Consciousness in the Fight Against Corruptionâ€ at the High-Level Dialogue in Botswana, she argued that â€œwe try to socialize children to become corrupt when they inherently have integrityâ€ and that is why she is not interested mainly in changing policies to fight corruption but reconfiguring the structures and behaviors of children.

Winning the fight against corruption requires the approaches above and more to be adopted and replicated across the continent. And while we may not eliminate corruption, we can have a level of corruption that does not hinder major developments like other continents. But more importantly, everyone needs to take responsibility and own this fight.