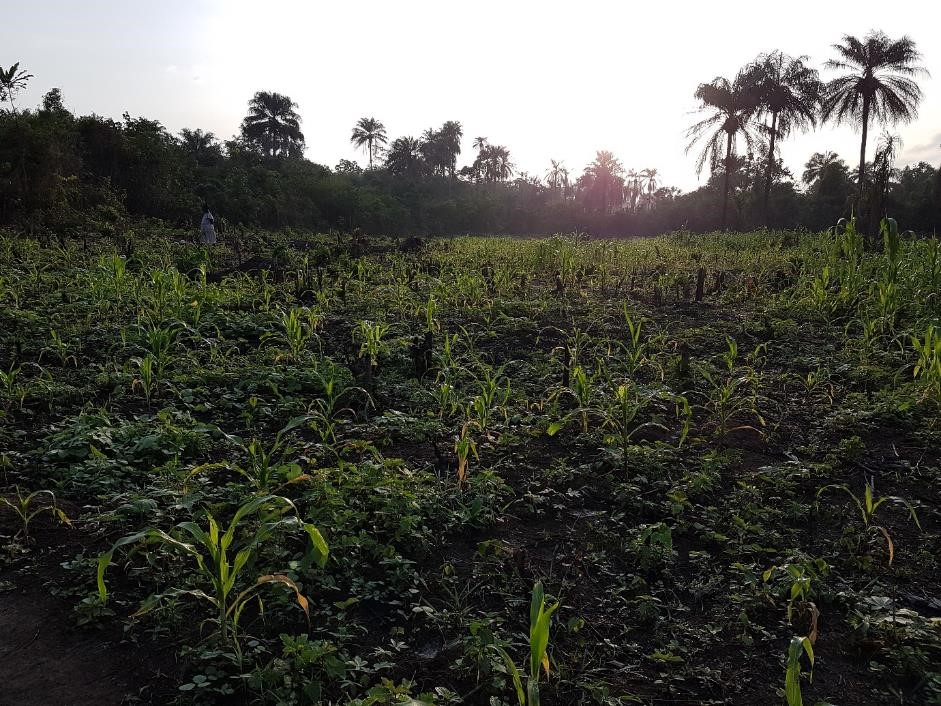 â€œTogether, we owe our citizens clarity on fundamental issues such as the land beneath their feet, freedom of speech, and how national resources and responsibilities are going to shift from this capital to the countiesâ€¦.â€ â€“ President George M. Weah.

Discourse on securing land tenures for rural communities in Africa has been animated by recent growing concerns about large-scale agro-investments in land resources on the continent.

Large-scale land investments in Sub-Saharan Africa, in particular, has garnered much attention because of its potential to destabilize countries, displace millions, and most contentiously, to exclude indigenous people from the processes of state-building.

Liberia, attuned to these debates, attempted to conform to the global trend of securing land tenures for rural residents. Its legislature received a proposed Land Rights Act in 2014 that sought to tackle the current state of affairs, namely, that all land that is not privately owned belongs to the Government of Liberia, which gives it the sole right of negotiating land concessions, even on land inhabited by rural communities.

Although the government is aware of global discussions about the significance of land-ownership for rural development, they have so far stalled the progress of the law. President Weah must fast-track the passage of the law in its current form and use it as a springboard to develop rural Liberia, garner multiple sources of investment and funding for rural development as well as ensure the stability of rural communities. Letâ€™s look at my proposal more closely.

Secure Land Rights Brings Better Deals
Historically in Liberia, rural communities have always had the raw end of the deal when it comes to concessions. My recent research fieldwork in Bomi as part of a European Research Council-funded Global-Rural Project drew immediate attention to the fact that rural residents did not have any part in the negotiation of concessions that were operating in their district because they did not own their land.

Yet evidence has shown that when rural communities do possess their land, they can negotiate directly with concessions and, rather than feeling alienated as they do currently, are able to secure deals that will benefit them directly. Indeed, they would also have the ability to hold the concessionaires accountable if they fail to live up to any promises made in their original negotiation.

As things stand in Liberia, this is not possible because rural communities are not party to the negotiations, have no idea of the stipulations of the concession agreements and therefore cannot hold the concessionaires accountable to any standard.

Having access to multiple funding sources could encourage the growth of Liberian-owned agro-businesses in rural spaces. As Professor Mike Woods argued in his book Rural Geography, farmers in early 20th century California benefited from a banking system developed primarily to assist the circulation of capital to landowners and farmers in the state.

Additionally, according to Wristonâ€™s Law of capital, capital â€˜will go where it is wanted and stay where it is well treated.â€™ Commercial banks will happily give interest-bearing loans to farmers who have land deeds to present as collateral. Multinational agro-businesses will invest in confidence in projects with secure land tenures.

Furthermore, anti-deforestation funding schemes could add to the other available funding sources mentioned above. This means that funding sources could be diversified so that rural Liberians can cope with the boom and bust of neo-liberal capital investments.

To put things yet another way, I suggest that the violence on the Golden Veroleum oil palm plantation in Sinoe, reported by Global Witness, could have been avoided if communities had rights to their land. In the Reuters report about the burning of Sime Darbyâ€™s oil plantation in Bomi County in 2014 and my initial research findings of the gender-based attacks on women who have to go deeper into the forest to find available land for their farming purposes, we can find direct correlations with tensions around land currently animating the Liberian society.

A 2016 report by the Catholic Relief Services suggested that 84 percent of Liberians believed that land ownership disputes have the potential of triggering a return to violent conflict in Liberia. Indeed, most of Liberiaâ€™s recent instabilities have been as a result of a section of the citizenry feeling excluded from the social and economic benefits of the nationâ€™s resources.

Yet in giving communities secure land tenures, the law would allow communities to develop a feeling of belonging and togetherness and, combat the feeling of exclusion that recent violence alerts us to. Without wishing to over-simplify the issue, it certainly seems that giving rural Liberians secure land tenures, would go some way to alleviating the feelings of exclusion currently catalysing the anger felt by the populace.

Therefore, President Weah must make good on his inaugural address promise and use the passage of the proposed Land Rights Act as a springboard to rural development and economic inclusion to maintain the fragile peace in Liberia.