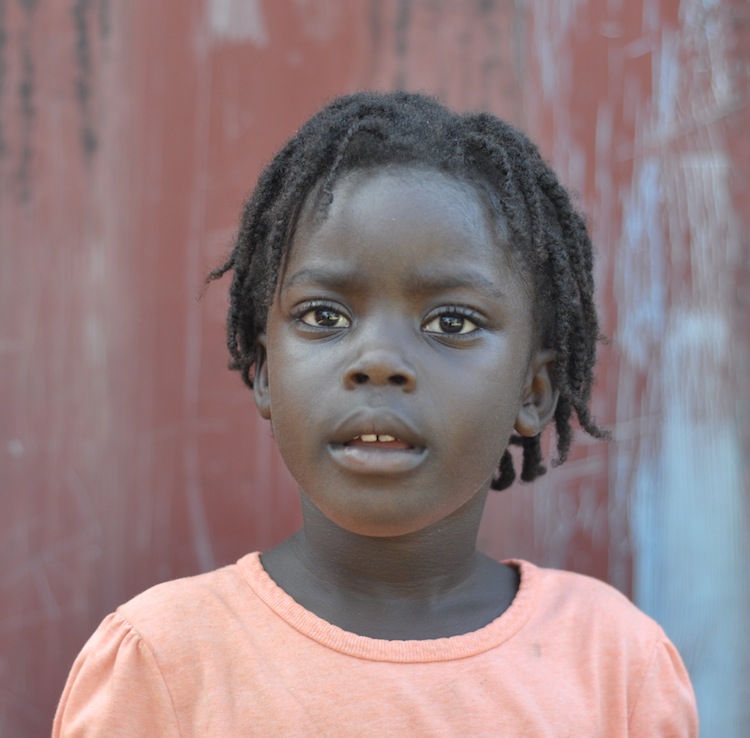 It is not enough for nations to enact laws prohibiting child marriage, trafficking, and sexual violence without enforcing them. It is not just enough to print mega billboards and create mass awareness on girlsâ€™ education.

The world must go beyond just speaking out for girls. It is time to stand up for girls and step up against rape through concrete action. It is time to focus more on pursuing justice for survivors of rape and ensuring that millions of girls have access to quality education.

Whenever world leaders fail to address issues facing girls, they fail the world and generations yet unborn.

World leaders must take a step further to guarantee the safety, survival, development, and participation of every girl child.

Whenever they do not act to prevent girls from teenage pregnancy, forced marriage, child labor, child prostitution, sexual exploitation, and female genital mutilation, they defeat the actual purpose of October 11.

The vigorous pursuit of reducing gender inequality through a concrete and sustainable pro-girl agenda is fundamental. The families, parents, communities, schools, religious and civil society organizations have an essential role to play.

UN Women, the United Nations organization that champions womenâ€™s rights, has a lot of work to do in changing primitive perceptions and breaking cultural barriers against girls. UN Women, in partnership with governments around the world, must continue to lead and consolidate a global effort to safeguard the self-pride and protect the dignity of every girl child.

We must put an end to the vulnerability, dehumanization, and discrimination of girls by forecasting reliable options and finding real solutions.

Our voices matter, but our actions make a lot of difference.

Out of the 7.4 billion people living in the World, 1.1 billion of them are girls. This means that the world stands to risk a lot if it refuses to find long-lasting remedies to issues affecting girls.

It is sad that around 120 million girls worldwide have experienced sexual violence while at least 200 million women and girls alive today have undergone female genital mutilation in 30 countries, according to UN Women.

Even in my country of Liberia, 554 rape cases were reported in 2014 while 731 children were raped and sexually abused from January to March 2016, according to the Ministry of Gender. These are serious challenges girls and young women have to encounter on a daily basis.

These scaring statistics suggest that all of us need to do more to protect our sisters and mothers from these humiliating and stigmatizing encounters. We must protect them from gruesome attacks, prevailing threats, and cruel elements.

It seems like rape and teenage pregnancy are winning the war, and it is time that we stand up and step up in order to defeat these social viruses and predicaments. We can defeat them through unhindered sincerity, commitment unity, passion and oneness of purpose. Yes, I believe so!

Until nations around the world can increase their action and support toward girls, the International Day of the Girl Child will just be another moment for mere celebration, reflection, and recitation.

Whenever we speak more about those problems affecting girls and act less to resolve them, it undermines our collective campaign, questions our combined sincerity, and weakens our shared vision to making this world a safe place for all girls.

But whenever we speak more about issues confronting girls and act more to address them, it brings us closer to achieving our overall agenda of enhancing a safe and equal society for girls and women in general.

The world is running out of time to ensure a brighter future for more than a billion girls who remain vulnerable to risk, neglect, and abuse. We cannot ignore this fact.

Hence, we must invest in girls and promote their ultimate welfare. We must inspire their dream, renew their hope, brighten their smile and increase their self-worth.

Each one of us must take responsibility to prevent a girl child from rape, forced marriage, teenage pregnancy, child prostitution, trafficking and all forms of abuse. We have a choice to either protect our future or destroy it. And investing in girls means that our one world is on a path to a brighter and prosperous future.

May we use this yearâ€™s International Day of the Girl Child as a source of courage and motivation to solidify our response and prevention mechanism against issues confronting girls worldwide.

We must stand side by side with UN Women, UNICEF, UNFPA, PLAN, Save the Children International, and governments around the world to champion a common cause in the best interest of girl children. Together, we can make a lot more impact and put a smile on the face of every girl child.

The 2030 Agenda for Sustainable Development can achieve a landmark success globally if issues affecting girls are placed at the center of national and international policies and development priorities.

Anything less than this and Planet 50-50 by 2030, UN Womenâ€™s initiative to achieve equality and empowerment for women, would just be another rhetoric and mere recitation. Moving forward towards gender equality and equity by 2030 is tough, but an achievable journey. This is the hope and confidence I too share with millions across the world, and certainly, this target is possible.

We have been crawling and folding our hands for too long. We can no longer afford to witness the mass abuse and exploitation of our sisters, nieces, aunties and mothers. They deserve to live in dignity and self-pride. They deserve access to quality education, improved healthcare, safe drinking water, electricity, housing, nutrition, good parental care, and a safe environment for proper growth.

Even while the world was celebrating the International Day of the Girl Child yesterday, a wheelchair-bound woman was gang-raped by six asylum-seekers at Sweden Asylum Center. Even as we speak, there are hundreds of Nigerian girls from Chibok School who are under hostage and being violently abused by extremists of Boko Haram.

Enough is enough! It is time to stand up and step up for girls and women. This is an emergency call that requires a holistic and proactive response from every fabric of our society. Yes, I believe that we (the people of the world) can silence violence against girls and women and put an end to gender disparity.

From the largest slum of West Point to the top of Ducor, I see a new World rising above sexual exploitation and abuse. I envision a world that provides access to equal opportunities for all girls and women. I see a safe world where girls can grow up without being stigmatized by rape, teenage pregnancy, early marriage, and other inhumane social and cultural vices.