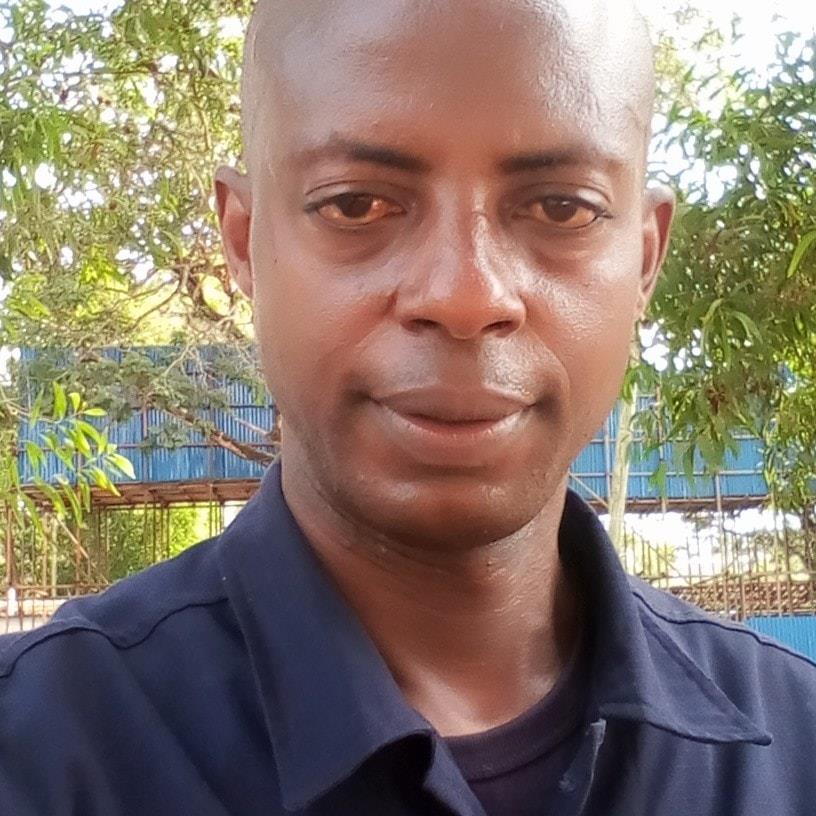 In March, I was pleasantly surprised to see my name in the U.S. State Departmentâ€™s 2019 Country Report on Human Rights Practices for Liberia. The reason? Last year, I was illegally arrested and abused by the police. I know itâ€™s the Liberian way to just let things go, especially since it has been almost a year since my abuse occurred and my complaints filed to the police were never taken seriously. However, in light of May 3 being World Press Freedom Day and given the numerous videos weâ€™ve all seen of police abusing citizens during this ongoing state of emergency, I just canâ€™t let this go.

Hereâ€™s an excerpt of what the report said:

Arbitrary Arrest: Security forces continued to make arbitrary arrests. In May online newspaper TheÂ Bush ChickenÂ reported that security forces arrested Jefferson Krua, the media outletâ€™s co-owner, for recording the presidentâ€™s motorcade on his cellphone. According to reports, Krua was repeatedly punched while being transported to a police station and charged with making terroristic threats, which were later dropped. Krua submitted a formal complaint, but as of August [2019] he had not received a response.

The event was triggered by an otherwise innocent activity that Iâ€™ve done many times before â€“ pulling out my camera phone and recording something of interest. Except, this time it was the motorcade carrying President George Weah, who was traveling from a function held at the U.S. Embassy.

This incident occurred on May 8, 2019 and Iâ€™ve been reluctant to go public about it for a myriad of reasons. When it first took place, I received several calls from fellow media practitioners asking for interviews. However, I avoided following through, instead choosing to consult with a lawyer about how to hold the officers and the justice system accountable. He advised that I could not sue the government because they were no longer attempting to pursue the bogus charges of â€œterroristic threatsâ€ against me. However, he suggested that I go through the established channels for reporting complaints about police officers. He also provided me with the specific laws that the officers were violating when they arrested me.

And so, about a month after the event, I followed through and wrote a letter to the chief of the Professional Standards Division at the Liberia National Police, detailing every aspect of my experience. I had known that I would need to hold the officers violating my rights accountable, so during the incident, I made sure to take mental notes about everything that was going on and those who were carrying out the acts. Soon after I was freed from police custody, I wrote those notes down.

Below is an excerpt of the letter I wrote to the Professional Standards Division:

I am writing to report cases of official oppression, as defined by Â§12.70 of the Penal Code, and police brutality committed against me by two police officers.

The police brutality was committed by Officer Vivion O. Davies.

One incidence of official oppression, in the form of an unlawful arrest, was also committed by Officer Davies. The other incidence of official oppression was committed by Officer Sonny Wilson (the spelling of the first name may not be accurate) at the Zone 8 Depot in ELWA. Officer Wilson detained me unlawfully when I was transferred from the care of Officer Davies.

Recounting of the incident:

On Wednesday, May 8, 2019 at approximately 6 p.m., as the presidentâ€™s motorcade was coming from the U.S. Embassyâ€™s Independence Day celebration, I took out my cell phone and began to record a video of the progression of vehicles. I was standing at the intersection of Sekou Toure Ave and Newport Street.

Seventeen seconds later, three ERU officers approached me and told me to delete the video. Aware that the constitution guarantees my right to record a video in a public place, I asked the officers why, and which law I was breaking.

Unwilling to justify their actions, the three officers then wrestled me and forced me into a pickup truck, where a driver waited. I was forced into the middle of the back seat, surrounded by two officers. To my left was a muscular officer whose name I did not obtain and to my right was Officer Davies.

At this point, I was calmly sitting as they notified me that they were taking me to a police station. Even though I was calm, Officer Davies kept punching my head and shoulder several times, as he kept talking to me about why I couldnâ€™t just do as they said. He kept on saying, â€œI just want to elbow you right now.â€

When he tried to elbow my head, I put up my right hand to prevent further injuries, which infuriated him, and he would shove me.

As this was happening, I appealed to his colleagues for them to tell him to stop attacking me as I was calmly sitting down. No one addressed him about the issue, and he would occasionally just hit me. This occurred for about 10 minutes into the ride until Officer Davies finally stopped hitting me or attempting to hit me.

When we arrived at the Zone 8 Police Depot, Officer Davies turned me over to

Officer Sonny Wilson and explained that they had caught me recording a video of the presidentâ€™s convoy. Officer Davies also added that I had made critical statements of the government and because of that, I wanted to overthrow the government (on the contrary, my statement was about the officers who were mistreating me in the vehicle).

I was now in the care of Officer Wilson, who told me to write a statement in response to my detention. I refused, as no officer had told me what law I had broken. Officer Wilson then perused a booklet containing the penal code for about 15 minutes. He then closed it and again instructed me to write my statement. I insisted on knowing what law I was being accused of breaking before I could write any statement. Officer Wilson then looked through the booklet again and said, â€œTerroristic threats,â€ instead of releasing me when he could not find any law against recording a video of the presidential motorcade.

I spent the next three hours in a holding cell until someone could come and sign for me.

There is no law against filming in public, regardless of whether or not there is a presidential motorcade present. The only law against recording deals with the violation of privacy and only applies if done in a private place. A public street is not considered a private place where someone can reasonably expect to be safe from surveillance.

Moreover, videography, in its broadest sense, is a form of free expression, which is protected by the Liberian constitution. The public has a right to record government officials or matters of public interest in a public place. This right Â should still be protected regardless of whether an illegal public announcement is made prohibiting recording the presidential motorcade.

I look forward to hearing back from you on what specific actions will be taken against Officers Davies and Wilson. If you have any questions for me, please feel free to call me at +231 777 582-428 or by email at jkrua@bushchicken.com.

The Professional Standards Division never got back to me and it took me reaching out to them for a follow up for them to even acknowledge they had started working on my case. Months passed and every time I followed up, I received a statement that didnâ€™t demonstrate seriousness in investigating my case. From my experience with the Professional Standards Division, the Liberia National Police is not serious in ensuring that its officers maintain the highest standards and respect the rights of its citizens.

As a result, I escalated my complaint on March 12, 2020 by writing four lawmakers who represent me in the Capitol Building, asking for their intervention. They are Rep. Munah Pelham-Youngblood of Montserradoâ€™s ninth district, in whose district I live; Rep. Dorwohn Gleekia of Nimbaâ€™s sixth district, where my familyâ€™s home is located; Sen. Saah Joseph, one of Montserradoâ€™s senators; and Sen. Darius Dillon, the other Montserrado senator who has championed the cause of an accountable government that serves its people.

In continuing to rehash this issue, I have several goals:

If Liberia must develop into a vibrant society that we all can want to live in, we need to hold our leaders â€“ and those we entrust with power over us â€“ accountable and ensure that they are punished when they err. We must also ensure that our Liberia can remain a country where the constitution and the rule of law are respected, including the right to the freedom of speech.

I am hoping that my lawmakers also agree with me and can hold the police accountable.