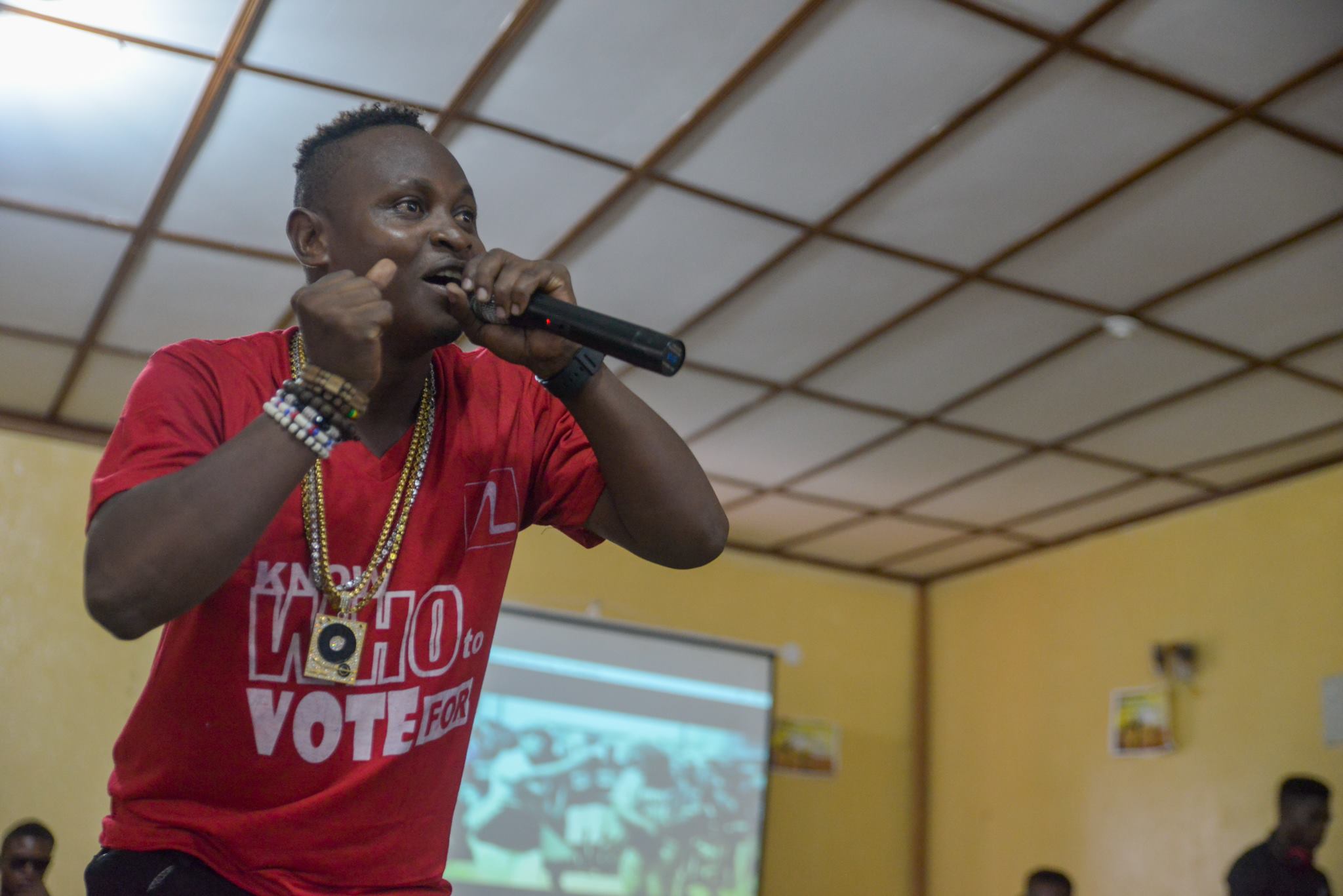 As the fate of the United States election has been decided, our attention turns to another critical, upcoming election â€“ in the West African country of Liberia.

Liberia has a tumultuous history, and yet an important example to set, as Africaâ€™s oldest republic and the first African country to have a female president. The last time the country experienced a sitting democratically elected president turning over power to a new democratically elected president was in 1944 when President Edward Barclay turned over power to President William Tubman.

History will continue to be written as Liberians await the 2017 elections, but it will require the collective and conscious engagement of society with more positive messages and programs that promote working towards the common good. Many efforts are already underway from the government, NGOs, inter-governmental organizations, and diplomatic missions, to ensure that this transition is peacefully achieved.

As an organization that supports local change makers who strengthen systems of accountability, Accountability Lab Liberia has an important role to play in the process. We are not only catalyzing a new generation of active citizens and responsible leaders for Liberiaâ€™s future, but also helping citizens better navigate the government and stand up for good governance.

Music is one of the most engaging and accessible ways to reach the Liberian people, so weâ€™re working with a group of 12 popular local artists, who we brought together in 2013 as the Hipco Accountability Network, to share messages of accountability.

With our support, one of the members of the group, Henry â€œAmazeâ€ Toe, produced the song â€œKnow Who to Vote For,â€ with the aim of raising voter awareness in advance of the 2017 elections. This song has been shared across the country at concerts, radio stations, televisions outlets and via social media. People are first attracted to the melody of the song, but as they listen, it helps shape their minds about how to get engaged with political issues either from the angle of the politicians or their supporters.

The Lab is now taking this a step further with the â€œRap To Be Reppedâ€ for emerging artists, supported by the US Embassy in Monrovia. The Lab will work with the five best underground rap artists to produce election-related songs, and those songs will be used across Liberia to conduct civic education during the election period.

This will help create a plurality of voices and local content, in an organized manner, so that the general public can find positive ways to get involved, exercise their civic duty, and be informed voters. With youth constituting about 60 percent of Liberiaâ€™s population, weâ€™re using channels that they understand, relate to, and trust, in order to increase their confidence in the political system and their ability to make a positive impact in the outcome of the election.

In collaboration with Internews along with funding from USAID, the Lab is also closely working with the citizen journalists to help them enhance their skills in communicating to the public during the 2017 election period. Preparing for the election requires a multi-faceted approach, and we encourage others to get involved in this important cause as well.