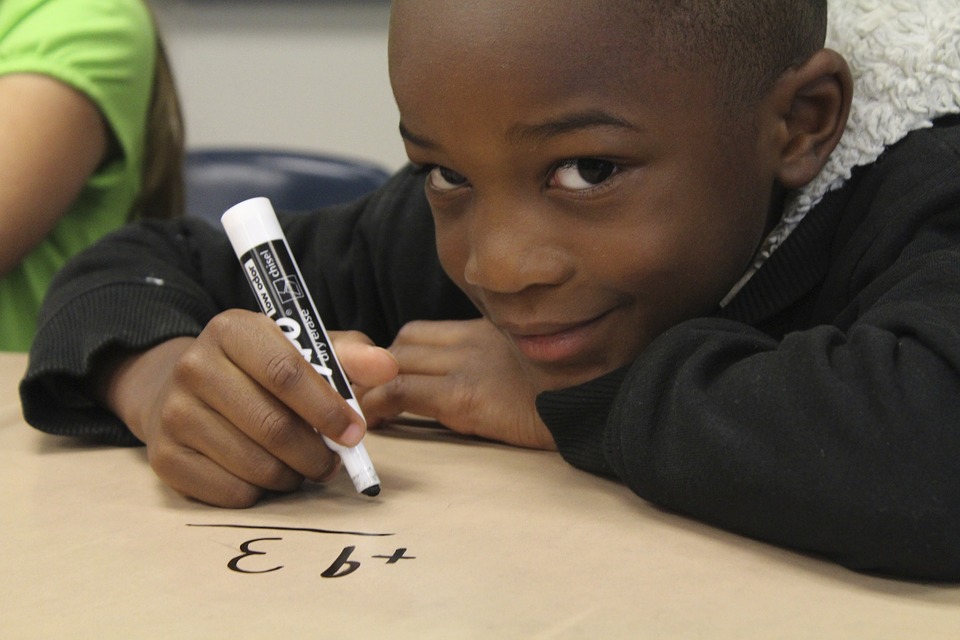 “Elvis, when I grow up I want to be an aircraft engineer,” one of my study class students told me in between sessions.

As if that wasn’t enough, the youngest of them, in a thunderous tone, shouted with extreme vibration, “I want to be President of the Republic of Liberia!”

I had just graduated from high school and was teaching a study class with eight amazing kids during my gap year. Idle-minded and patiently awaiting my entrance results from the University of Liberia, I began to write stories and poems. But I was drawn to take up the study class because I didn’t feel satisfied seeing children in my community gallivanting with no direction or focus.

When one of my students told me that he had an ambition of being an engineer, while we lectured beneath the branches of the big plum tree that shaded the rays of the parching sun situated northeast of our little compound, about fifteen giant feet far from our front porch, I couldn’t stop thinking about why and how he said it.

His words echoed through the corridors of my mind and they pierced me like a sharp sword, which got my brain oozing with countless questions.

And the youngest of them, too, said something very aspirational. Does he even know what a president goes through?

Well, maybe he will, but an uncomfortable reality in our country is that many of our young people’s dreams are never met. Even you, reading this, did you actually achieve what you had ambitions for during your days in high school?

Maybe you did, but from my own assessment, many young people’s dreams and aspirations are never realized. Sure, everybody cannot be successful, but as a country of about four million people, we have more than about three million unsuccessful people.

Isn’t that the truth? Look around you. Many dreams and hopes die due to the cruelty of corruption, poverty, poor educational systems, drug abuse, teenage pregnancy, and most disturbingly, the lack of ideas from the few privileged and so-called educated. Why? And what can we do to see these young people’s dreams come to reality? These are the questions I seek to solve.

I’m glad that I began this process during my gap year. But, that was actually the beginning of my thousand miles. That was the stepping stone and the foundation towards my life’s dream to build an academy where children can learn the extraordinary things — a ‘Harvard’ where they will not only learn the vocabulary, but also learn how to operate systems, machines, and most importantly, how to be innovative on their own.

I’m excited when I see my students pronounce words correctly. I’m happy that they can solve the toughest arithmetic problems. But I seek to solve a much bigger problem.

Too many dreams have died, and our country is not experiencing tremendous process like it should because of the lack of professionals. This reminds me of a Native North American proverb I learned in kindergarten: Tell me and I will forget. Show me, and I may not remember. Involve me, and I will understand.

Have we been involving the kids through our learning process? No. Our education system has only allowed us to teach them, we do not even show them. What if we have programs that look into that direction, involving the children as we build bridges, operate surgeries, and plead for the poor or just any other magnificent fieldwork?

I wish to solve this problem by building an academy called Innovative Child Academy. It will be an institution where children will be taught to see beyond the horizon. I wish to build an environment for children, where professional engineers would dedicate their time to the kids and get them involved.

My dream is to build a Harvard, where dreams will never be buried, but would instead flourish, and children would actualize the magic of their dreams.