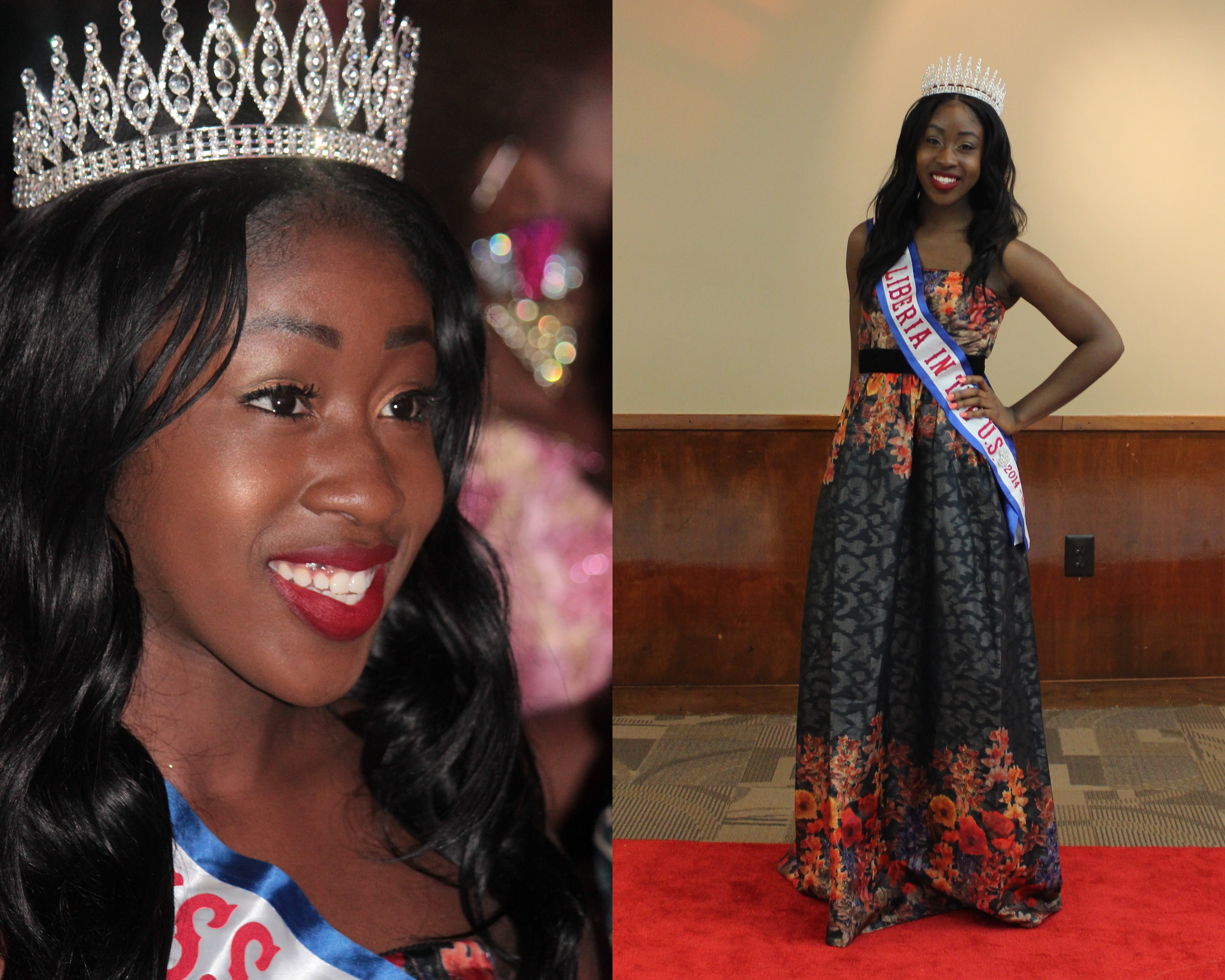 Imagine a poor family of four: mother, father, daughter, and son, residing in the West African nation of Liberia. The girl is a beauty and has such a sweet and welcoming personality. All who encounter her instantly fall in love with her. At only age seven, she is eager to experience the thrills of life. The son, at age ten, is extremely adventurous and full of life. Both children are so pure and innocent and one could look into their eyes and see the freshness and promise of life inside them. Now imagine their parents. They are responsible adults who struggle day in and day out to provide for their children. By Godâ€™s grace and mercy, the family has always had just enough.

Unfortunately, the children are not able to attend school, but the mother teaches them to the best of her ability. One day, a foreign businessman visits their community and claims he works for his country’s Department of Education. He then presents the family with tons of information and pictures displaying a fabulous school. He explains to the family that his job is to give underprivileged children around the world a chance to have an extraordinary education. The parents are in awe as he tells them that his department is willing to give full scholarships to five children in Liberia.

He also mentions that he would be thrilled to sponsor their son and daughter. After a week of careful deliberation, the mother and father pack up the little that the children have. Itâ€™s time for the children to start this fantastic educational journey! The parents pray for them, kiss them, and say, â€œWe will see you soon.â€ Unfortunately, this will be the last timeâ€¦ the van pulls up and they get in with the friendly businessman.

They are driven for about an hour and then the businessman stops the van. He takes a cloth and covers each childâ€™s mouth, sending both children into a deep sleep. When the children awake, they are tied together in a warehouse with many other children. It has been a whole day since they have had even water to drink. A man with the evilest intent in his eyes walks into the warehouse and splits all the children up. He separates them based on their gender. The brother and sister hug each other tightly but are forced apart.

The boys are stuffed in the trunk of a car and the girls into another car trunk – still with nothing to eat or drink. The boys are carried to a mine where they will work day in and day out with barely any food to eat. Beaten and tortured, these boys grow up in the mine knowing nothing else. Their identities wiped off the face of the earth, they are never to be heard from again. The innocent seven-year-old girl from Liberia cries non-stop as she sees her friends, a little older than her, forced to sell their bodies. Soon she is removed from her job of just directing men to rooms and is put into a room of her own. Her innocence is ripped from her now nine-year-old body, man after man after man. Her identity is wiped off the face of the earth; she is never to be heard from again.

Liberia is a source, a transit point, and a destination for people exposed to forced labor and sex trafficking. Most victims of trafficking within Liberia are Liberian nationals being exploited within the country. They are forced into domestic servitude, begging, prostitution, street vending, agricultural work, and diamond mining.

A small number of Liberian men, women, and children are trafficked to Cote d’Ivoire, Guinea, Sierra Leone, Nigeria, and the US, while trafficking victims are brought to Liberia from neighboring West African countries, including Sierra Leone, Guinea, Cote d’Ivoire, and Nigeria. $32 billion USD in profit is generated yearly from human trafficking. Liberia is tier two on the watch list for human trafficking, as classified by the US State Department’s â€œTrafficking-In-Person” report. This means that Liberia does not fully comply with the minimum standards for the elimination of trafficking. Despite this, Liberia is making significant efforts to do so.

In March 2014, President Sirleaf expressed her commitment to fight human trafficking. She launched a five-year action plan and anti-human trafficking campaign at the Monrovia City Hall.

As Rev. Dr. Martin Luther King, Jr. said, â€œOur lives come to an end the day we become silent about the things that matterâ€¦â€