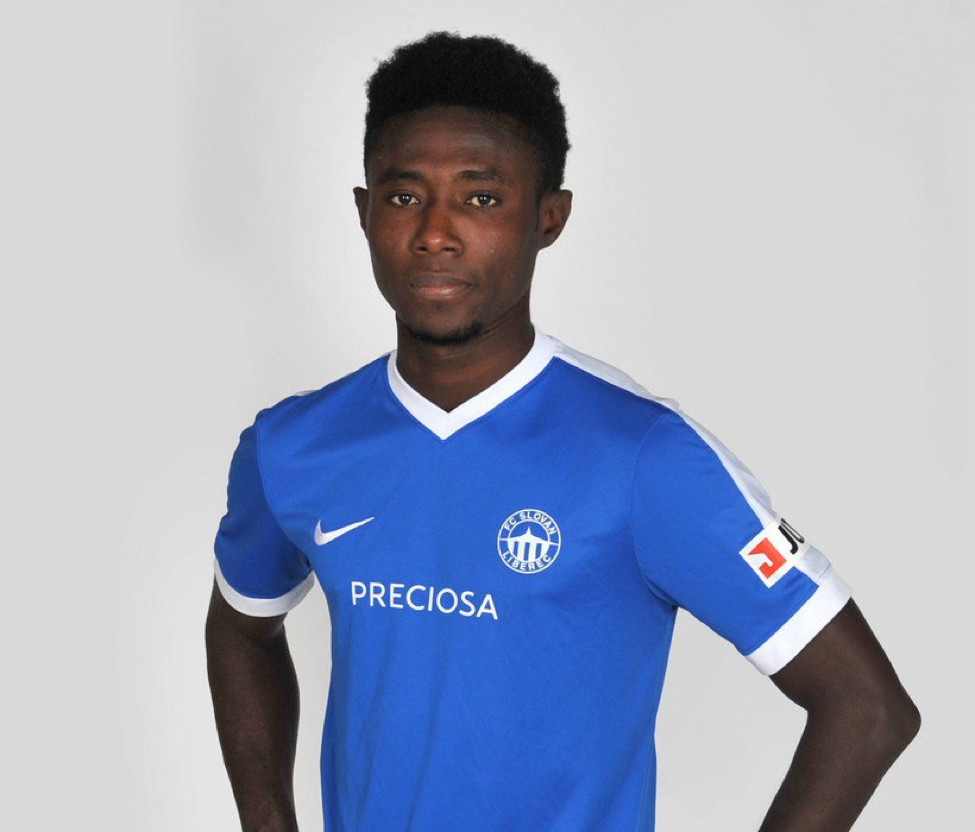 After months of speculation, the Czech First League club Slovan Liberec has announced that 19-year-old midfielder Oscar Dorley will be staying with the club for the 2018-19 season.

Breaking the news via their Facebook page, the club had wanted to sign the Liberian international on a permanent deal, but because of his relatively high value, the only option was to request another loan from FK Trakai. According to German-based players statistics website, Transfermarkt, Dorley is valued at more than US$586,000.

Dorley joined the Czech team during the 2017-18 season winter transfer from FK Trakai and made a quick impact, helping the team to finish at the sixth position on the league table with 46 points from 30 games. Dorley made 12 appearances, scoring one goal and providing six assists to help the club finish in the top eight of the league.

Dorley completed a dream move to Europe in 2016 when he signed a three-and-a-half-year deal with FK Trakai in the top Lithuanian league. He joined the club from 2016 Liberia Football Association second division and FA Cup champions, Monrovia Club Breweries Football Club. After two seasons with FK Trakai, Dorley developed and began the target of some top European teams.

With Trakai, he was named the best player of the 2016-17 Lithuanian A Lyga and set a new record in the Europa League when FK Trakai played in the qualifying games of the 2017-18 Europa League qualifiers.Â  According to one of Europeâ€™s biggest sport statistics media group, Dorley became the youngest star of the Europa league qualifiers after completing seven key passes, the same number as the rest of the entire FK Trakai players combined.