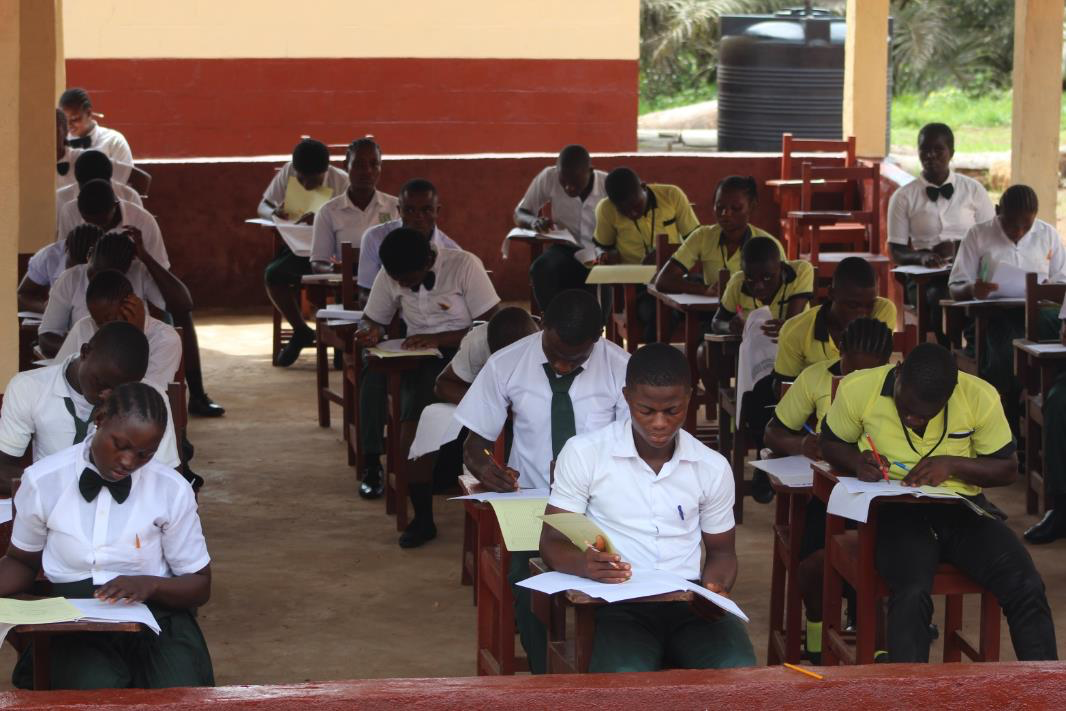 MONROVIA, Montserrado – More than 38,000 senior students from high schools across the country are expected to sit for a national mock exam this Friday, ahead of the West African Secondary Schools Certificate Examinations in April.

Last year, at least 65 percent of senior students who took the WASSCE were unsuccessful. It was the first time when all 12th graders in the country were required to pass the exam before graduating from high school, although the Ministry of Education later removed the test as a graduation requirement due to a large number of failures.

According to a press release issued by the ministry, the mock exam is part of an effort to effectively professionalize and improve the educational system of the country. Maxime Bleetahn, director for communications, told The Bush Chicken that the mock exam will follow nearly four months of tutorial classes conducted for students by the ministry. Since November 2018, he said the tutorial classes have been held for 21 Saturdays.

According to the ministry’s release, only the two major subjects, Mathematics and Language Arts, will be featured in Friday’s exam.

“All students are cautioned to assemble at their various centers where they have been attending the WASSCE tutorial classes,” it said.

The ministry also encouraged students to use the exercise to acquaint themselves with the official WASSCE examination procedures as it was geared towards motivating them to build their confidence and self-esteem in public examinations as well as measure the learning achieved from the WASSCE tutorial sessions.

It clarified that results from the mock exam will pose no danger or negative effect on their academic performances of their final school year results. The test would also cause no burden to the students as the government is underwriting the cost.

The ministry, however, reminded the candidates that the government would provide scholarships to the top 10 high performing students on the official WASSCE examination to study in foreign universities.