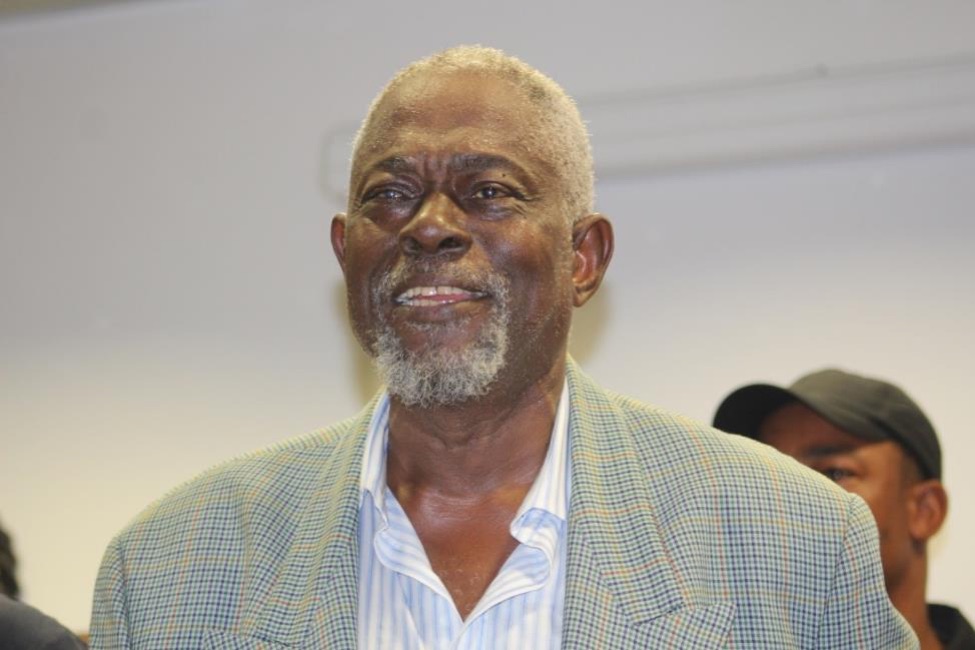 In a pre-recorded special address delivered in May where he focused on the current state of the economy and a report from the General Auditing Commission on the botched US$25 million mop-up exercises, Weah said Patray was scheduled for an age-related mandatory retirement in three months.

The president said lapses identified by the GAC report and previous investigations into the printing of new banknotes and the US$25 million mop-up fund points to â€œa major lack of systems and controlsâ€ at the Central Bank. He called into question the ability of its present leadership to effectively revamp its internal mechanisms to provide greater accountability and professionalism in order to restore confidence and credibility.

According to a release from the Central Bank, Patray informed staff during a general staff meeting on Friday that he was leaving the post in keeping with an arrangement with the president and a resolution approved by the Bankâ€™s Board of Governors.

The outgoing executive governor served the bank for nearly 15 months. He thanked the president, banking staff, and other stakeholders for their cooperation and the opportunity to serve.

â€œHe urged the staff to cooperate and show commitment to whoever would be named as his successor,â€ the release disclosed.

It also revealed that the deputy governor for economic policy, Musa Dukuly, was named to temporarily steer the affairs of the Central Bank until a new executive governor can be appointed and confirmed.

According to the Executive Mansion, President Weah accepted Patrayâ€™s resignation. The Executive Mansion also revealed that the president thanked Patray for his services and wished him well. He also assured the former governor of the possibility of being called to serve in other capacities when the need arises.