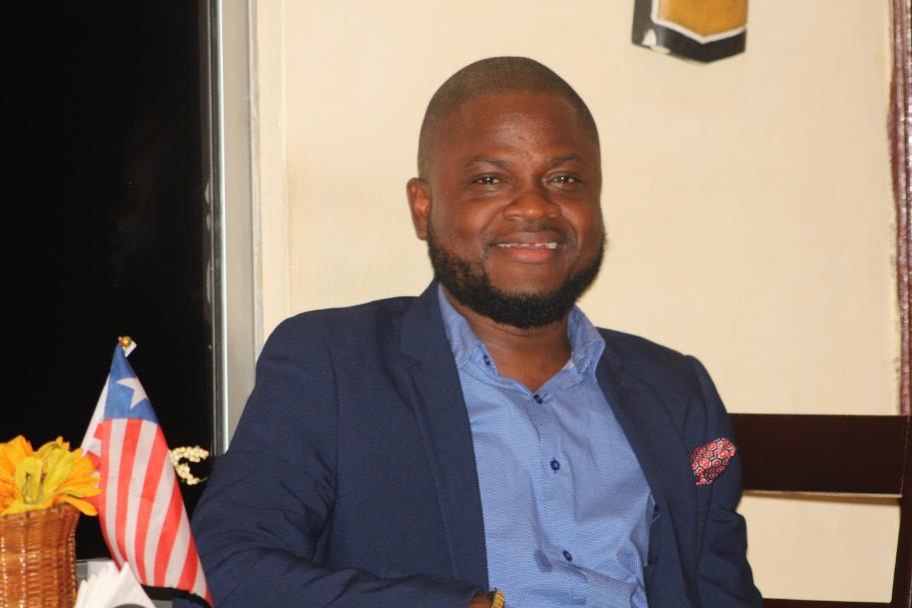 HARBEL, Margibi â€“ The former deputy director general for broadcast of ELBC Radio, Patrick Honnah, has been announced as the new communications manager for Firestone Liberia.

Honnah told The Bush Chicken that he was thrilled to join the corporate world and praised Firestone for being a major partner to the government by investing in the country and providing jobs, education, and health care for Liberians.

Firestoneâ€™s vice president for administration, Don Darden, also told The Bush Chicken on Thursday that the company was prompted to hire the former broadcaster as a professional communicator because it needed someone who could interact with the media and government representatives on Firestoneâ€™s behalf. Darden said the job would also include telling the companyâ€™s story.

â€œHonnah has a depth of experience in the media, including both in the print and electronic,â€ he said.

He said the position is new in the company and he believes that the former broadcast journalist was the best to select among dozens of applicants as he possesses a deep experience working with the government as a media practitioner.

â€œThe company will be working with the government daily through the applications for its concession agreement and having someone like Honnah with a worth of media experience is a real asset for the company,â€ Darden added. 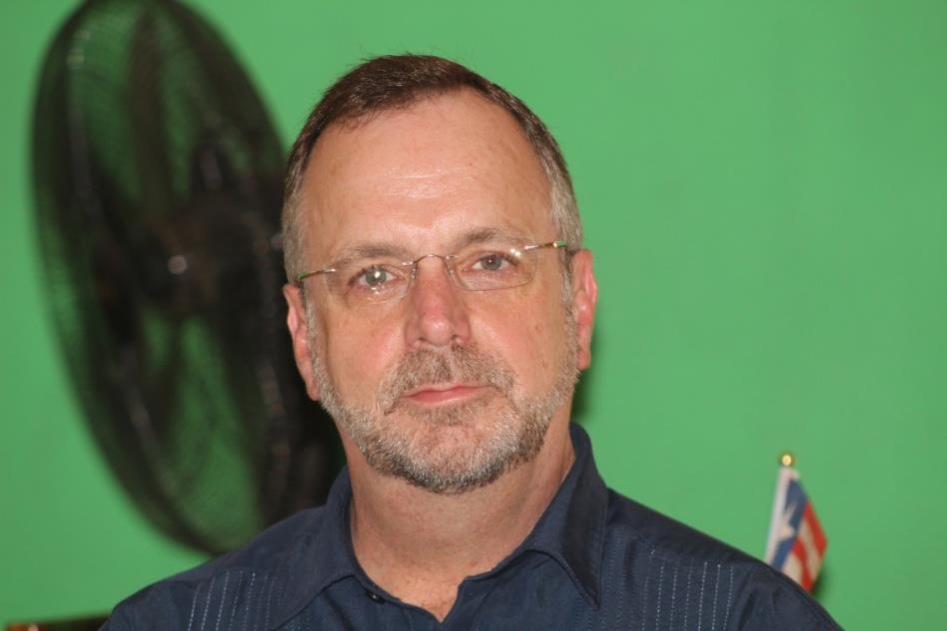 â€œThe decision by the company to appoint Honnah comes as part of a wider move towards ensuring that majority of Firestone leadership team is Liberian,â€ he said.

â€œHonnah will also work with the different communications departments in the company including the Voice of Firestone, a local radio station.â€

He said given that Firestone currently hosts more than 6,000 employees and their dependents, there is a need for consistent and effective communication from its management.

Honnah earlier worked for the state broadcaster, ELBC, as deputy director general for broadcast services, but was relieved of the post upon the inauguration of President George Weah. His coverage was viewed as biased in favor of former vice president Joseph Boakai, who was then running against Weah for president.

Honnah later founded One Media Incorporated, owner of Punch FM and TV, which are yet to be launched after the government suspended authorizations for new media operators in June this year.

The government said it took the decision to review the regulatory regime of media operating licenses and authorization due to technical and administrative irregularities, including duplications of frequencies to radio and television operators, and incorrect designation and submissions. But Honnah told The Bush Chicken that he felt targeted by the governmentâ€™s action.