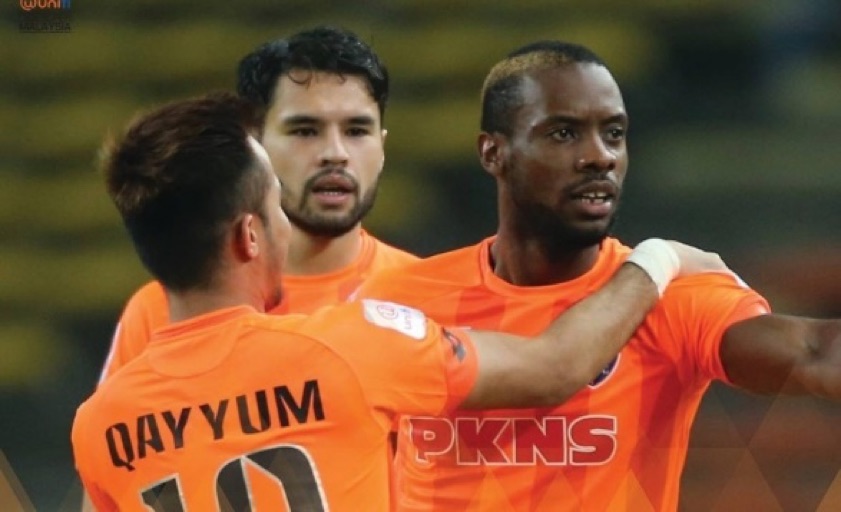 Both Liberians playing in the 16 round of the 2019 Malaysian FA Cup registered their name on the scoresheet, but only Kpah Sherman made it through to the quarterfinals.

The games represented the end of the road for Patrick Ronaldinho Wleh, whose team suffered a 3-2 defeat.

With PKNS FC sitting fifth on the Super League table with 12 points, 11 behind Johor that are the league leaders, they went into the match as the underdogs, while Johor were the clear favorites to advance.

However, the result after full-time was far different from the expectations of many Malaysian football followers as PKNS FC went against all the odds to eliminate Johor in their own stadium. Kpah Sherman was the hero of the Red Ants with his 48th-minute goal, which was the difference between the two sides after the match.

Unlike Shermanâ€™s case, Wlehâ€™s lone goal was not enough to save his side, PDRM FA, from being eliminated. The towering striker scored his fourth goal for his new club but wasnâ€™t enough to prevent his team from bowing to a 3-2 defeat to PKNP.