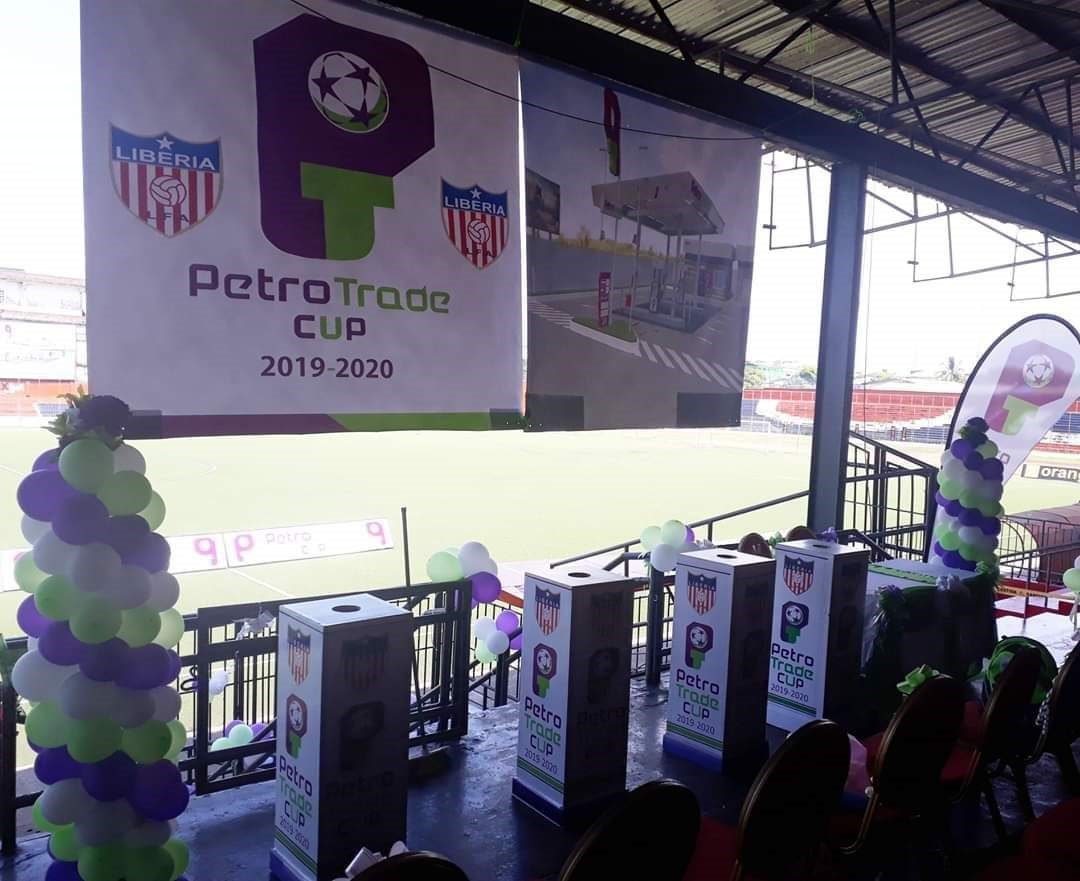 MONROVIA, Montserrado â€“ The draw for the 2019-20 Petro Trade Cup has been made, with 50 teams set to compete in male and female categories. In the male category, 32 teams will compete,Â while there will be 18 teams in the female category.

For the first time in the history of the competition, teams from Sinoe, River Gee, and Grand Gedeh will compete in the Liberia Football Association knockout competition.

The tournament, which will be played on a home and away basis, has seen all third division clubs in the male category playing the first leg at home before going away for the return leg.

Meanwhile, Mighty Barrolle will start the search for their ninth title against second division club Jai Football Club. Although not the favorites this year, the Kanyan Pepper Boys are the most successful club in the competition, with eight titles.

In the female category, defending champions Earth Angels will begin their title defense away at United Girls Football Club. Brakay FC will make their debut against Determine Girls, while World Girls of the top division start their FA Cup journey against Soccer Ambassadors Football Club.