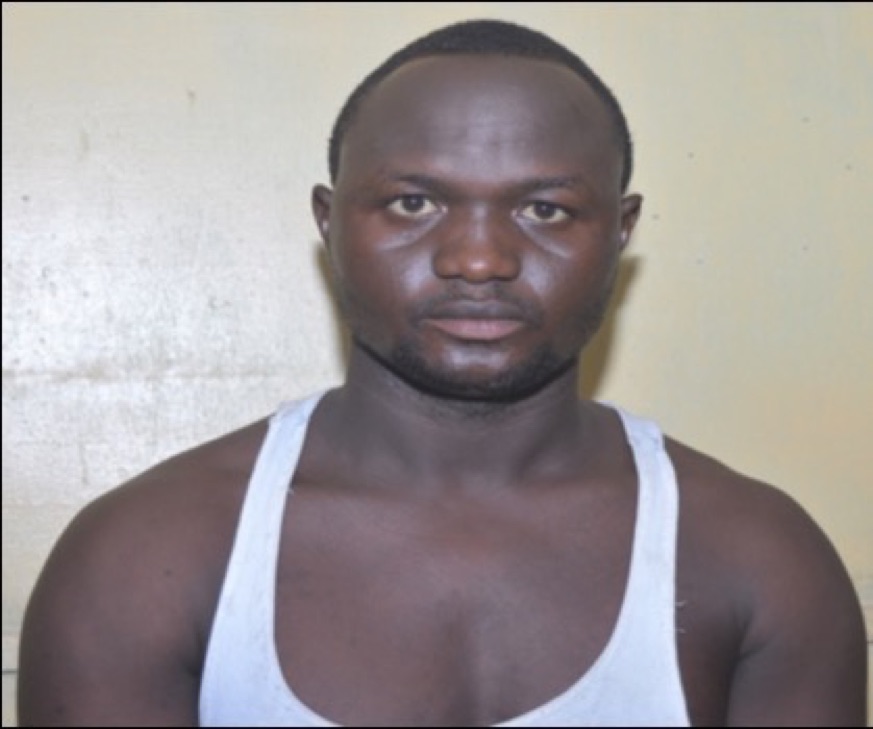 MONROVIA, Montserrado â€“ Police in Gardnersville have arrested Mark Tulay, a man who was allegedly posing as a personnel of the Armed Forces of Liberia.

According to the Liberia National Police, Tulay was arrested on Friday, September 20, with an AFL identification card bearing the name of Samuel E. Morris, a private of the new armyâ€™s first class, who is not part of the military.

In a press release, police said the suspect used the fake identification card to harass, intimidate, and steal motorcycles around the suburbs of Monrovia.

He has been charged for impersonating an army personnel. The AFL has warned individuals committing similar crimes that they will face the weight of the law.