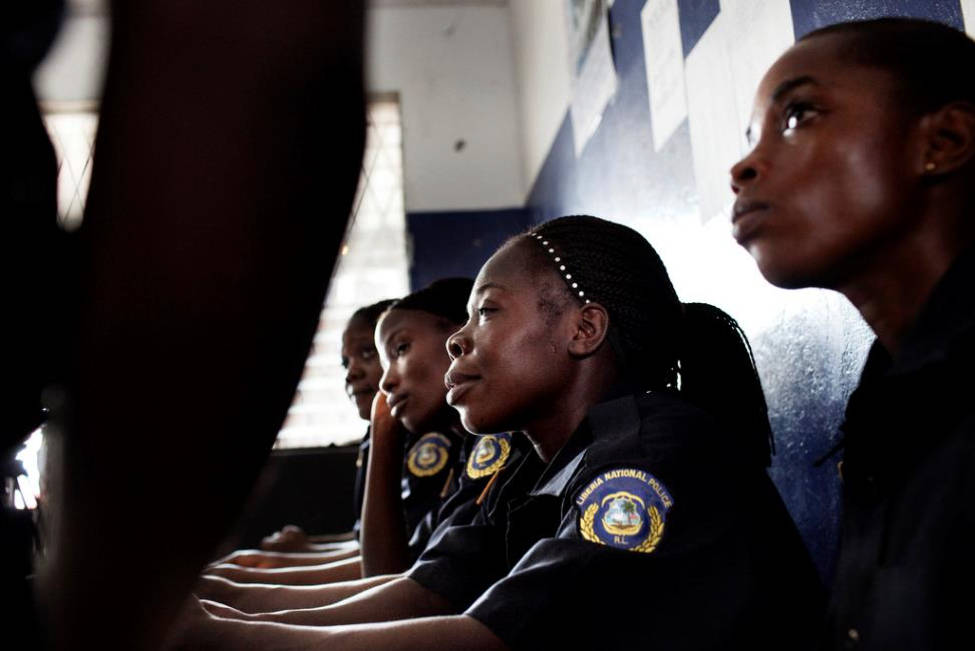 MONROVIA, Montserrado â€“ The Liberian National Police says its investigators are exploring all efforts to arrest and bring to justice anyone linked to the death of the late Super FM journalist who was discovered dead on Monday.

The spokesman of the police, Moses Carter, disclosed in an ELBC interview on Wednesday that police investigators are using the two cell phones discovered in the possession of the late Tyron Brown to help trace anyone who might have contributed to his death.

Carter said the investigators are using the phones to trace Brownâ€™s immediate contact and people who interacted with him prior to his death.

â€œWe are also looking at conducting face-to-face interactions or interviews with persons he may have come-in-contact with prior to his demise,â€ he said.

According to Carter, the police want to ensure that Tyronâ€™s â€œalleged killersâ€ are brought to book.

â€œYou can rest assured that we will not rest until we bring the perpetrators of this heinous crime to book,â€ he noted.

However, Carter warned the public, including the Press Union of Liberia, against drawing conclusions on the circumstances surrounding the death of the journalist. He said while Brown was associated with the Press Union, the union needs to be mindful about the information it releases to the public.

â€œWe read the press release from the PUL, and what was saddening was [they were] basically trying to draw an analysis between recent interactions with Mr. Jonathan Paye-Layleh who fled the country and that of Rodney Sieh,â€ he said.

The police spokesman said no Liberian was at risk or had reasons to harbor fear of not being protected by the police. He welcomed any information from the public that would assist in the investigation.

He also warned against anyone accusing the government of witch hunting.

In his comments, the police spokesman specifically criticized George Kailando, the employer of Brown at the time of his death, for making allegations against the government.

â€œI believe that as an attorney-at-law, you must understand the consequences of reaching conclusions when investigations are not fully conducted,â€ he said.

Kailando had held a press conference on Monday and expressed fear of insecurity in the country amid the mysterious death of his employee and other instances, including the fleeing of Paye-Layleh and alleged threats on his business by unknown individuals.

He also offered a reward of US$5,000 to anyone providing information leading to the arrest of anyone who had hands in the death of the journalist.

The police spokesman welcomed the reward but said the police would work with persons of interest, including Kailando and family members of the late journalist, to help in the investigation.

Justice Minister Musa Dean also disclosed in a joint press conference on Tuesday that the government would use all necessary resources to bring the culprits to book.

â€œAll our resources will be devoted to the arrest of the culprits and in bringing them to justice,â€ he said.