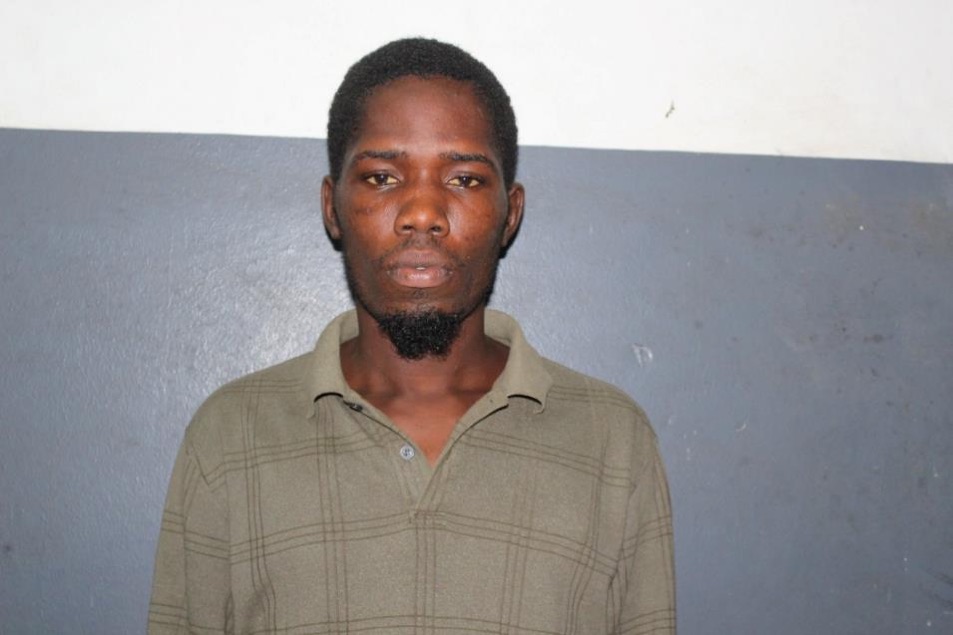 MONROVIA, Montserrado – On April 19, 2019, the Liberia National Police charged and forwarded to court three suspects in connection with the murder of the mother of football star Theo Weeks.

According to police charge sheet, suspects Jah Walker, aged 23, Tito David, 24, and Lawrenzo Robinsin, 35, were charged with criminal conspiracy, armed robbery, and murder of victim Lydia Lewis Weeks of the R-2 community on the Robertsfield Highway in Margibi on Tuesday, April 9, 2019.

The police charge sheet also said that Alphonso Egan, 19, and Amadu S. Dolleh, 38, were also charged with criminal facilitation and aiding in the crime.

“Egan provided a silver pistol to his colleagues for the commission of the crime,” the police reported. On Tuesday, April 9, police said the three main suspects gained entry to the victim’s home through her kitchen window, shot her in the left arm, and made away with one black flat screen Samsung TV valued at US$1,500, one black Microsoft phone valued at US$520, one HP Laptop, and an unspecified amount of money.

Following the murder of the victim, police said Trokon Weeks, a resident of Zayzay community in Paynesville, reported the incident to the police’s anti-robbery unit.

On Thursday, April 11, police retrieved a silver pistol and a cutlass allegedly used to commit the crime from Barnes Beach, where suspects Walker, David, Robinson, and another suspect yet to be identified, hid after the commission of the crimes. The police further indicated that during preliminary investigation, the three suspects voluntarily admitted to committing the crimes and named their accomplices.

“The murder suspects told police investigation that defendant Boy Z shot the victim in her left arm, leading to her death,” the charge sheet noted. Alphonso Egan allegedly provided a silver pistol that was used in the crime. Photo courtesy of the Liberia National Police

Police also noted that Amadu Dolleh’s role involved admitting during investigation that he had purchased the TV for L$9,000 (US$54)