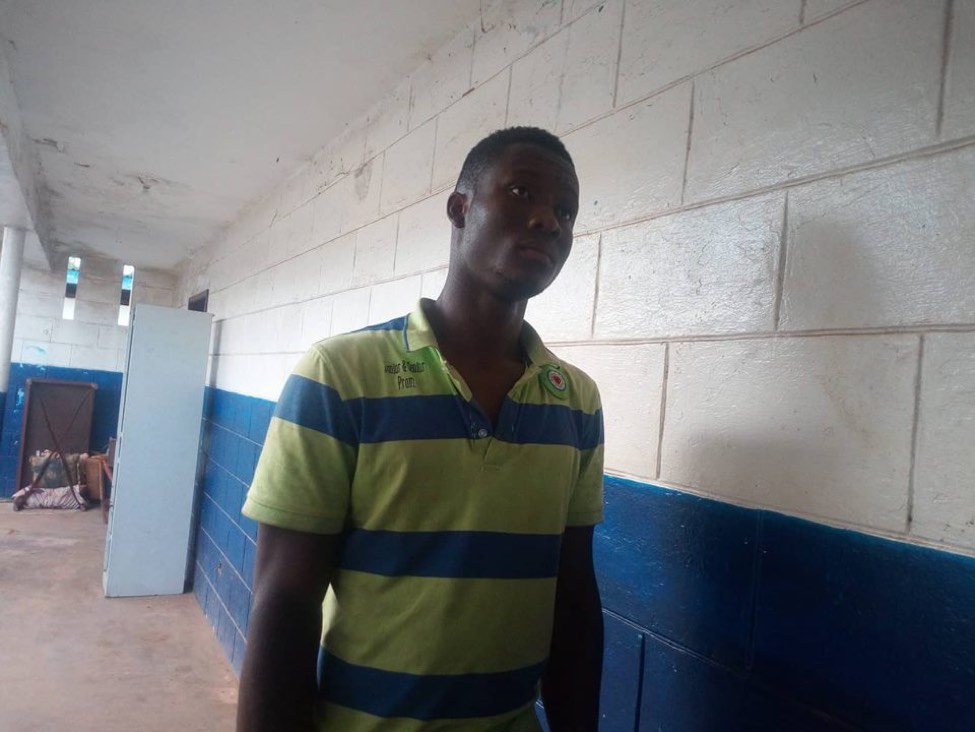 GBARNGA, Bong – Police in Bong have charged and sent to court two alleged culprits in connection to the murder of 17-year-old Satta Binda in Gbartala, Yellequelleh District.

Binda was raped and killed in the early hours of September 16, 2018, a few yards away from her home, a 15-member jury report concluded.

A day after Binda’s murder, police arrested and detained Davis, Solunteh, along with other residents of the town, for questioning.

Following a detailed police probe, “pieces of evidence gathered” linked Davis and Solunteh to the murder of the teenager. Solunteh, however, told police that Davis was responsible for Binda’s death, a claim the accused rejected. Solunteh told police that Davis had physical attacked and assaulted Binda in her presence when the three of them had left a celebration and headed home at around 2:00 a.m. in Gbartala.

“The police [are] still conducting investigations, but those two people have been sent to court,” Kelenson Flomo told The Bush Chicken Thursday in Gbarnga.

With 26 criminal cases and 51 civil cases currently on the docket of the Ninth Judicial Circuit in Bong for this August term, it is unclear when the trial of the Satta Binda case will begin. However, the two accused are being incarcerated at the Gbarnga Central Prison, awaiting prosecution.