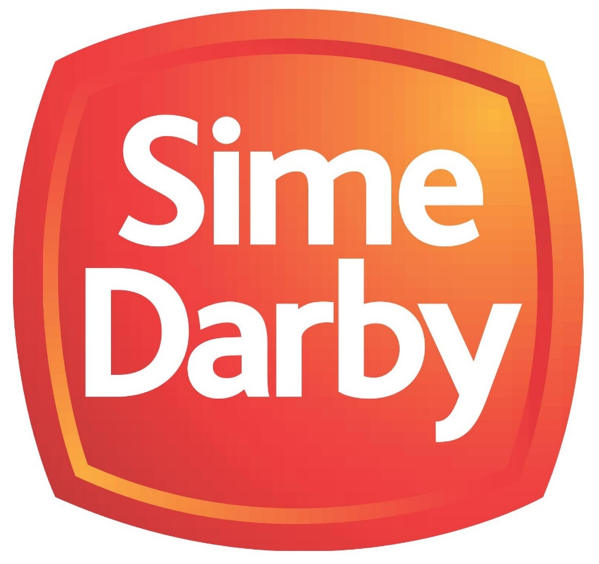 A video widely shared on social media shows a man who identified himself as John David being tortured by individuals after being accused of stealing an oil palm fruit bunch belonging to the company.

Sudue told journalists at the Ministry of Information press briefing on Thursday that the police had arrested the companyâ€™s acting security manager, Boima Feika, who was also seen in the video along with others who are still at large.

The Malaysian oil palm company had earlier responded to the video, clarifying that except for Feika, the rest of the individuals seen carrying out the torture were not its employees.

According to the company, it immediately suspended its chief of security, Thomas Walker, upon discovery of the inhumane incident. It said Feika also surrendered himself to the police for investigation, which corroborated the policeâ€™s account.

Sudue said information gathered so far from the video and the victim, who is currently aiding with the investigation, link the individuals who committed the torture to the Sime Darby Plantation.

â€œAccording to the video and the victim, those who tortured him were even wearing Sime Darby t-shirts,â€ he said.

Sudue said the police wanted to know where the three individuals came from and if the companyâ€™s acting security manager was present and even participated in the torture. He said the general manager of Sime Darby also earlier informed him that it had dismissed two of the men seen in the video.

â€œSo, the statement Sime Darby gave, yes, it a statement for the public, but our investigation continues, and we will get to the bottom of the case. If Sime Darbyâ€™s management is involved, they will be brought to book, and they will face the law of this republic,â€ he said.

According to Sudue, Feika will be prosecuted on multiple charges, including torture, aggravated assault, terroristic threat, and attempted murder.

â€œAs I speak, we are processing Boima Feika for court in abstention, while we [seek] to get the rest of the three guys,â€ he said.

The Inspector General also confirmed reports of another manhandling of citizens of the town of Damah in Bomi on suspicion that residents were involved with palm theft on the plantation. He said a victim who sustained major injury, Mike Gibson, is also aiding in the ongoing investigation.

According to him, the police has also invited the companyâ€™s manager, Ali Kamal Abu Hassan, to make a statement. He said Hassan, however, informed investigators that he already been scheduled to appear before the House of Representatives.

Representatives voted on Tuesday to cite Sime Darby to appear before its plenary on Thursday to address the allegations.

Sudue said the manager would still make his official statement to police, following his appearance before the lawmakers.

â€œAccording to the understanding, up on his completion from the House, he will come to the Liberian National Police because we need to take a statement from the manager because the three guys who are at large are under his employ,â€ he said.